On Sunday, October 27th we will be putting on another party at Manchester Academy. This time we are hyped to announce that MITCH, K ACE and SVMI will be performing. Featuring the latest in Abrobeats, Bashment, Hip-hop and Drill with music from TOOJ, DJ Roesh, and DJ Harney. The party will be hosted by DJ KemoyB + Melly.

The #YoungestInCharge party went off in August so let’s see if this Halloween party can be even sicker! There will be special guests, surprises and loads of giveaways.

MITCH is a Birmingham based rapper who has featured on GRM Daily and Radio 1Xtra. The rapper has tracks with artists such as Mastermind, Bando Kay and Fredo. Mitch is on fire at the moment, make sure you catch him!

Joining MITCH is K ACE, well-known for his single ‘I Might’ which dropped in 2016. K ACE is guaranteed to put on a mad show. And last, but by no means least, SVMI will be joining in on the action with tracks produced by fellow Mancunian artists such as Metrodome, LiTek and WHYJAY, SVMI is definitely going to drop some bangers.

Tickets are currently on the second release at £15 plus booking fee so grab them quickly to make sure your entry is guaranteed! 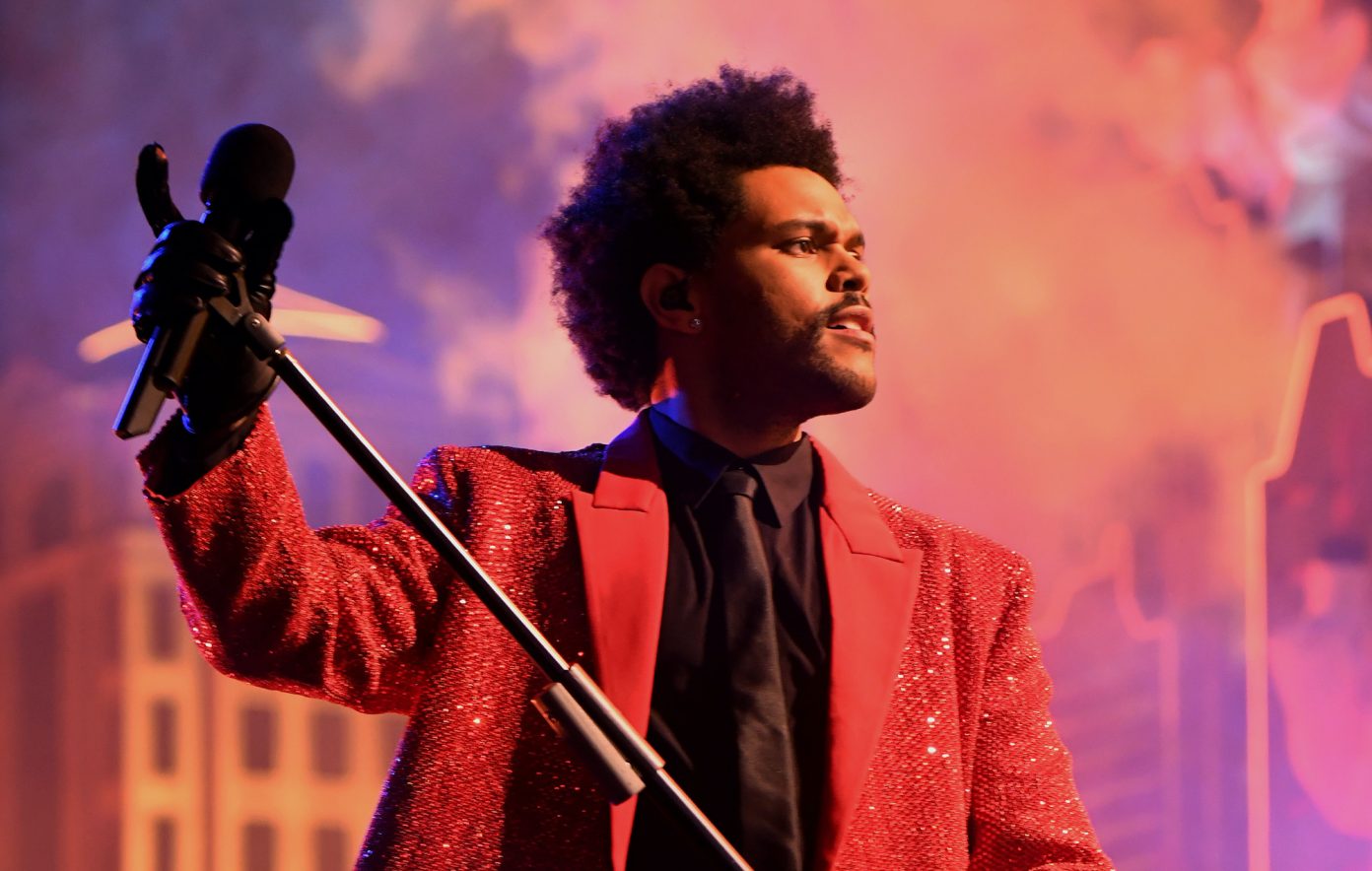 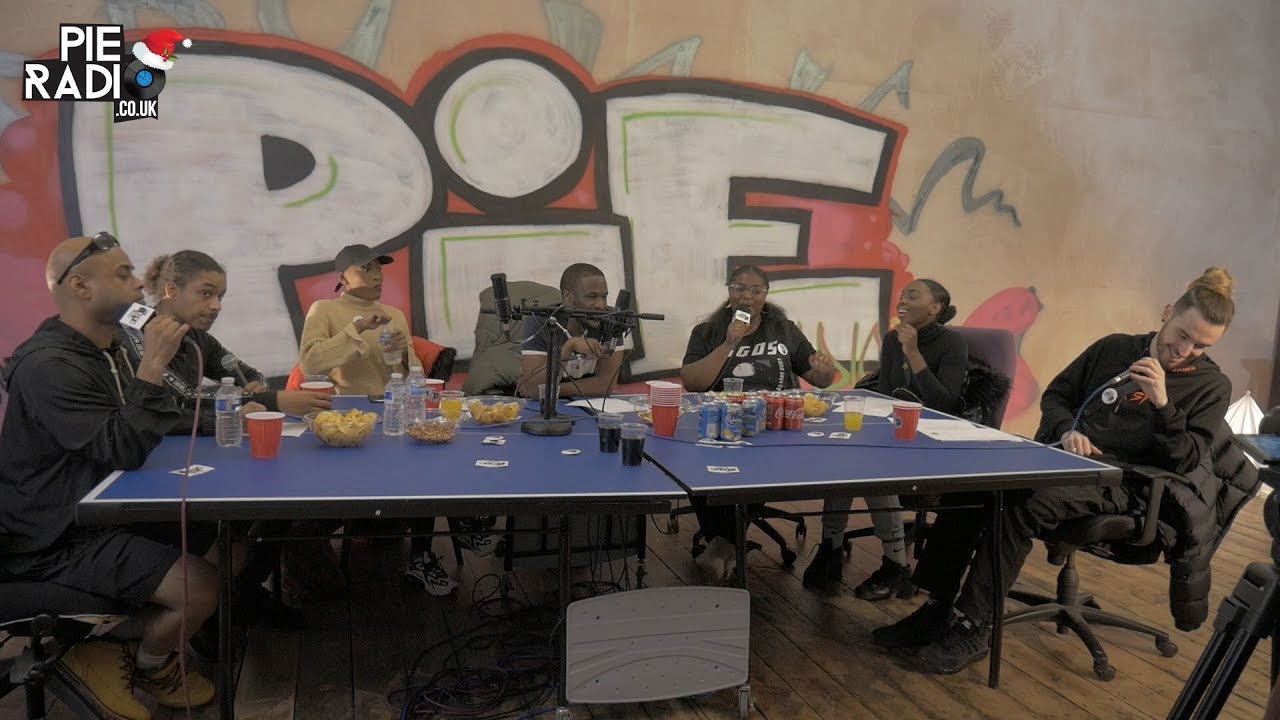 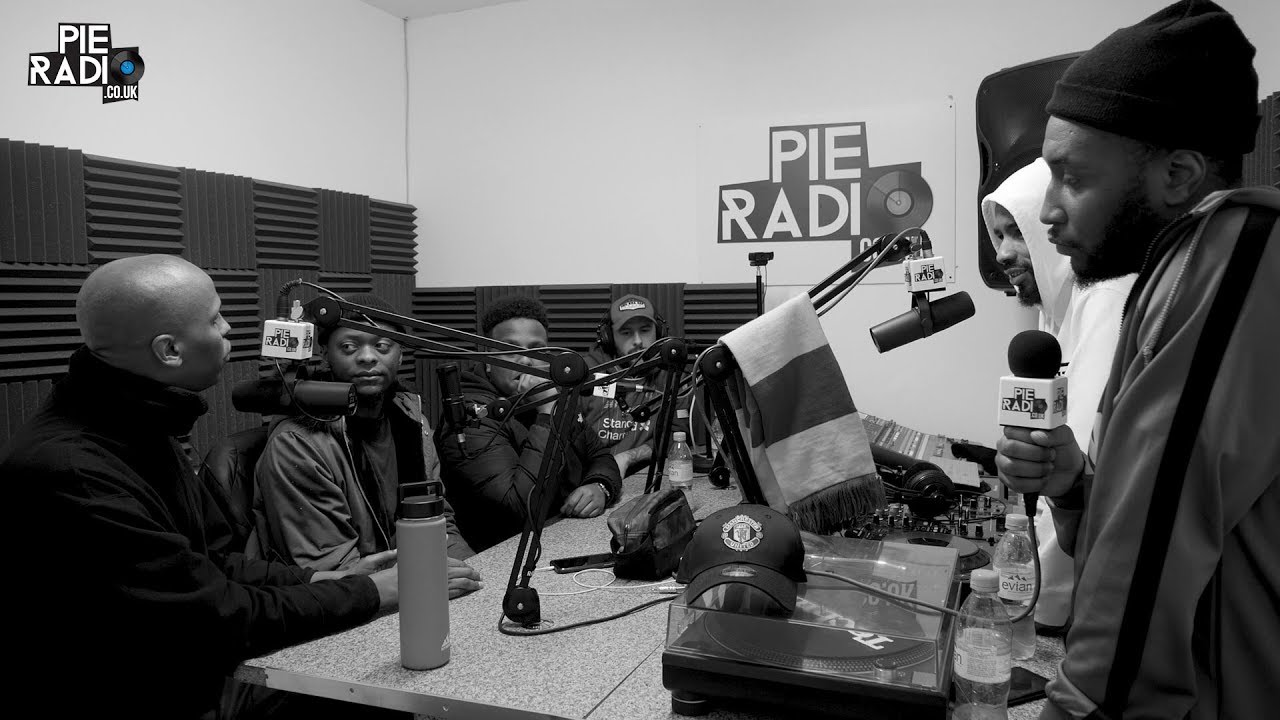 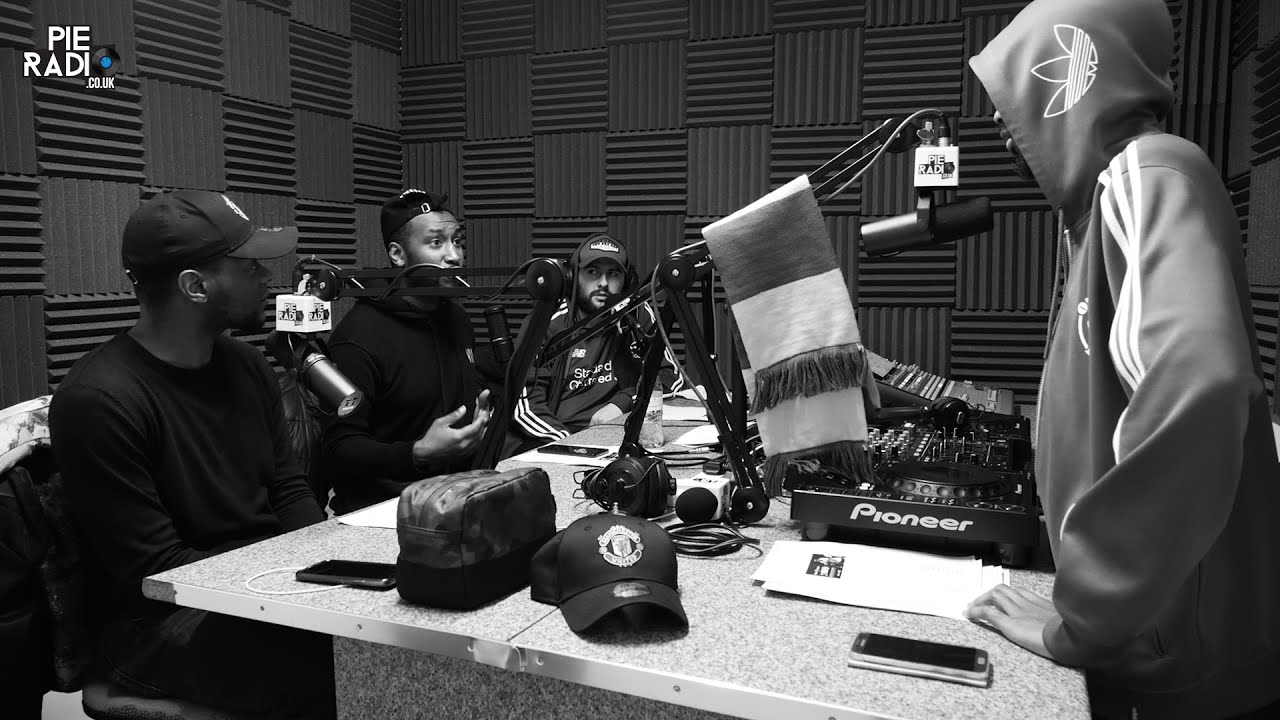