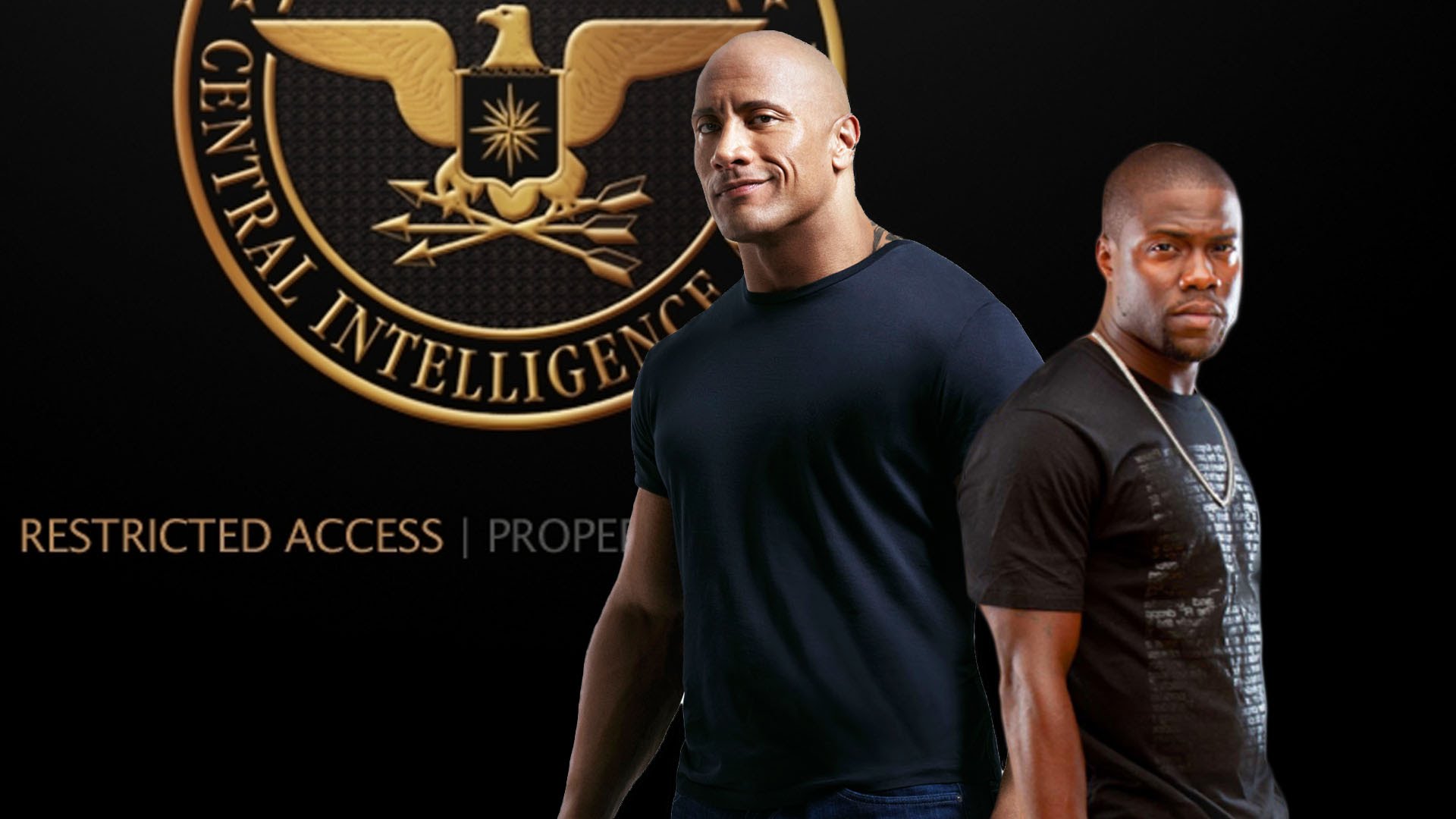 Kevin Hart and Dwayne Johnson star in ‘Central Intelligence‘  The film tells the story two friends reunited through Facebook and somehow lured into the world of international espionage.  Enjoy the trailer below, the film isn’t due for release until May 2016.

Fifty Shades of Black starring Jane Seymour and Marlon Wayans.  The movie is a parody of the popular film/novel 50 Shades of Gray.  Expect the expected, laughs, puns, and more.  The movie will be available at a cinema near you in January 2016.  Enjoy the trailer below. 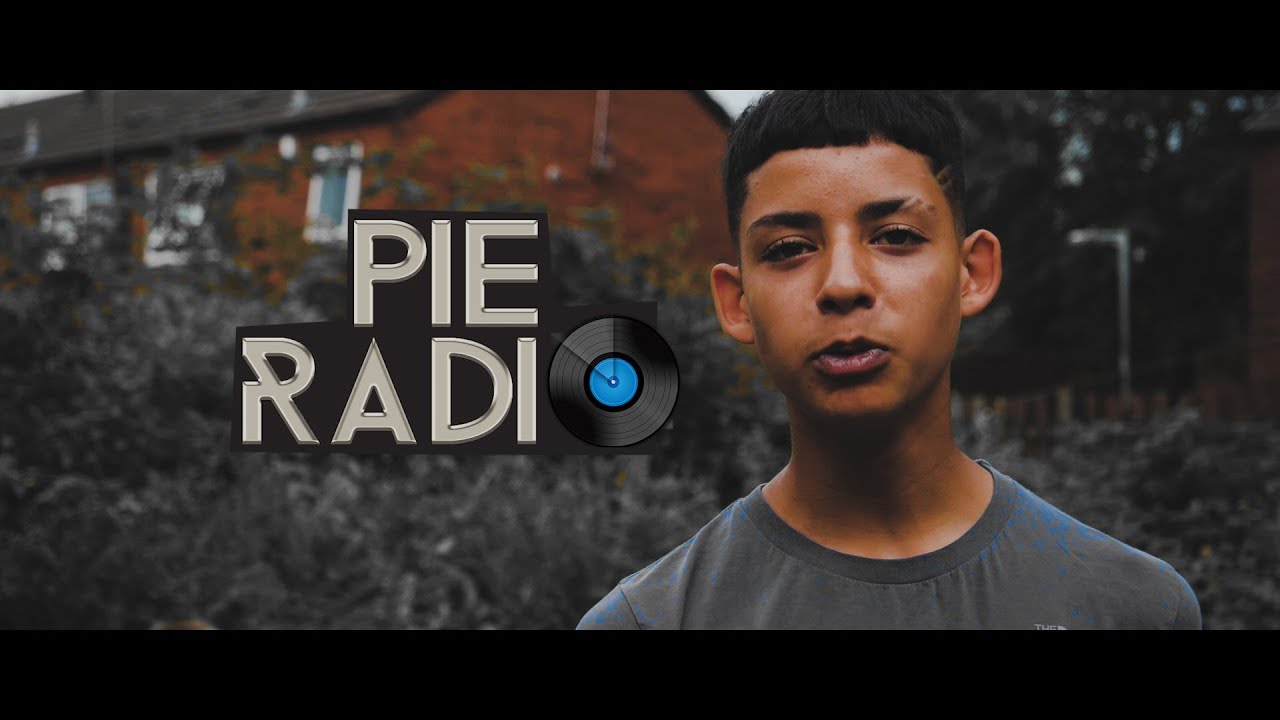 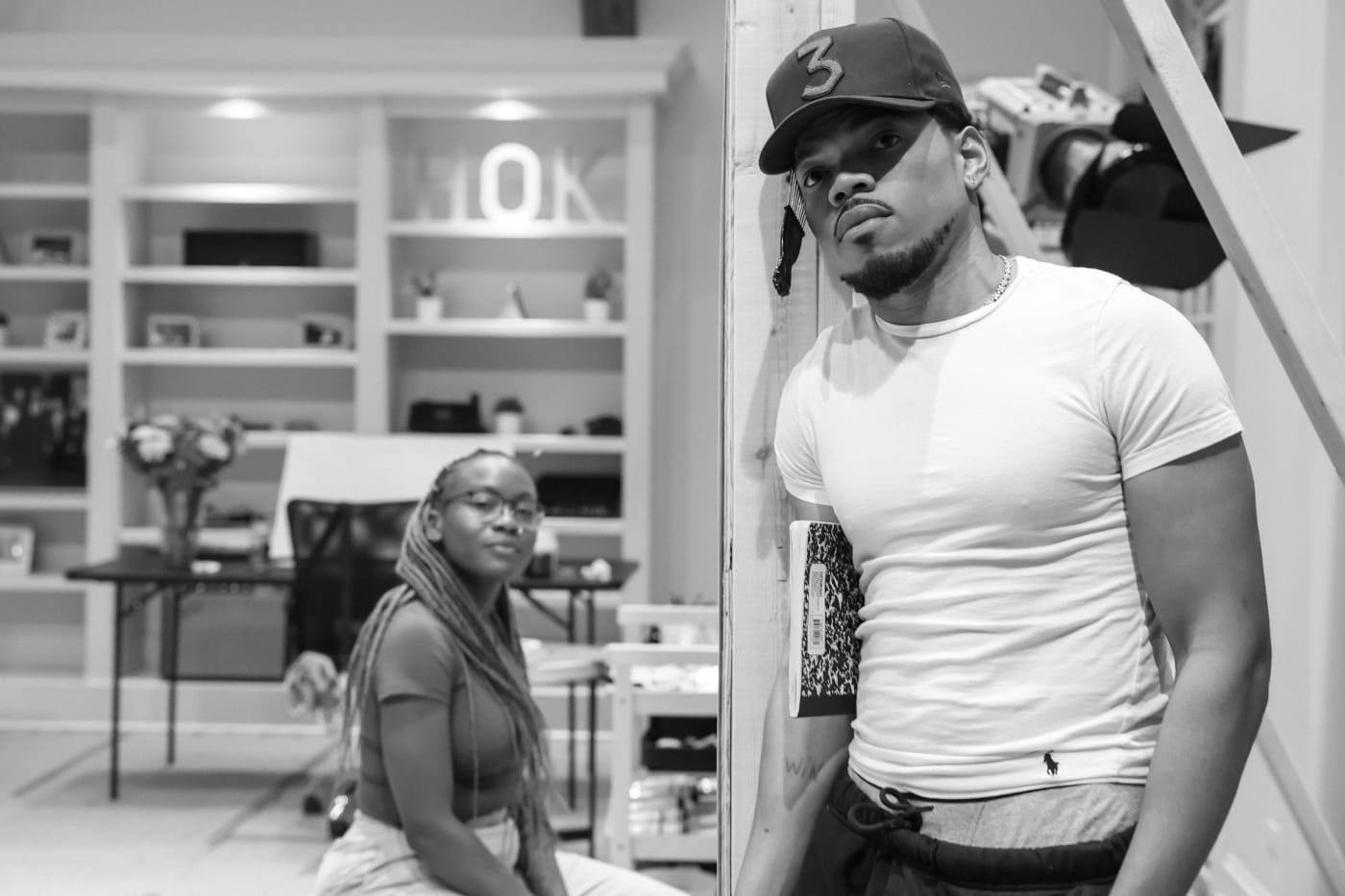 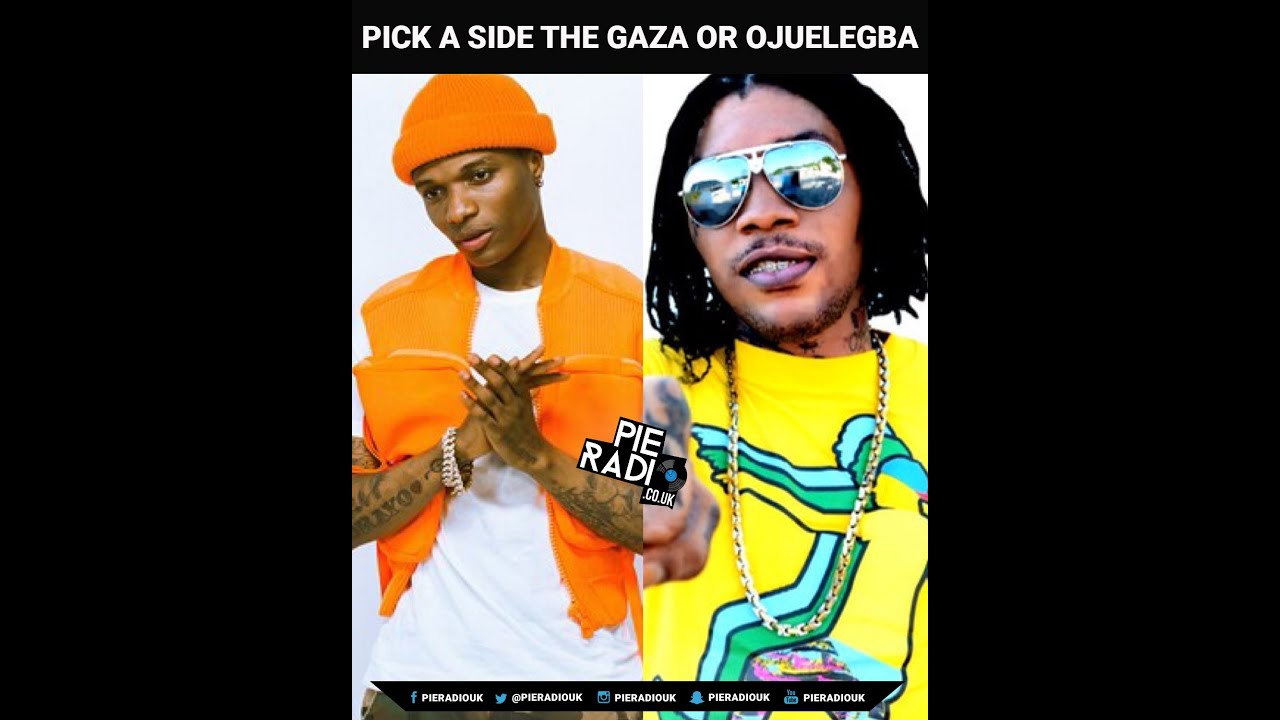 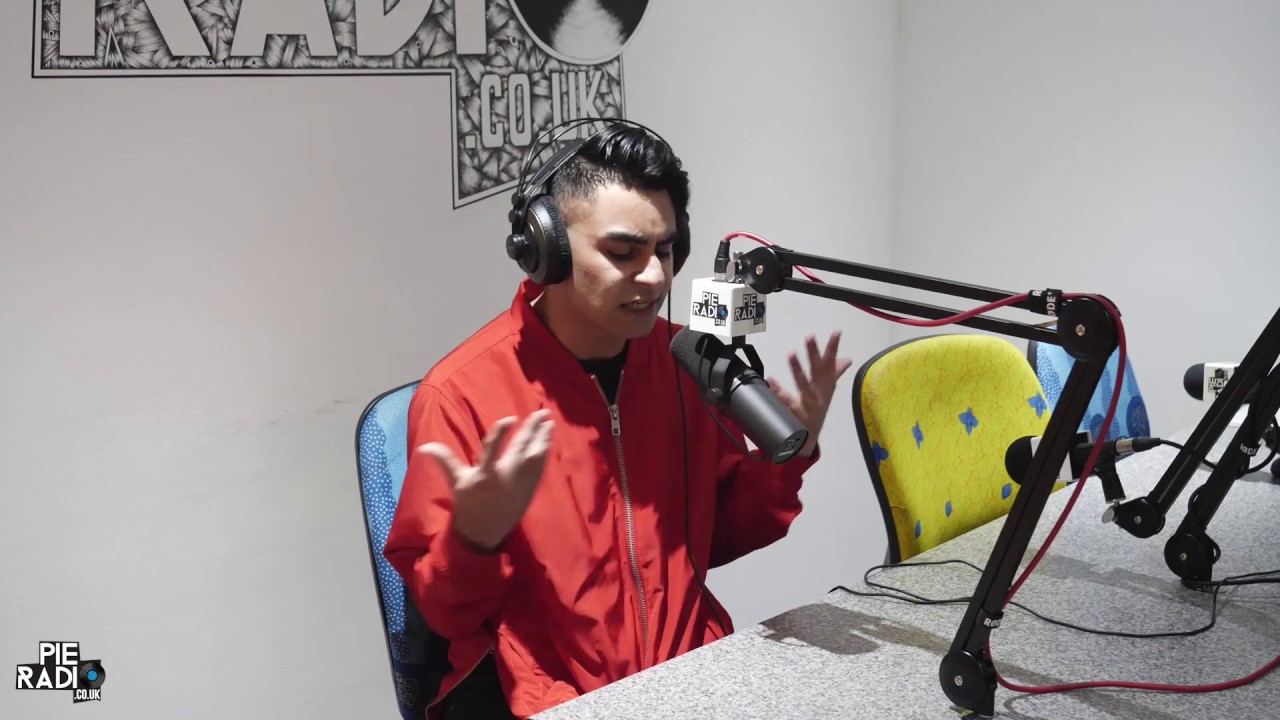