Curtis Pritchard, who appeared on ITV’s Love Island in 2019, will soon be on Stand Up and Deliver, where he reveals the content of his jokes will involve comparing women to dogs and cars.

Stand Up and Deliver is a show on Channel 4, where celebrities have 15 days to train as comedians in support of the Stand Up To Cancer project.

The show which will be on the 25th February and Curtis Pritchard is one of the participants.

Love Island is a hot topic for his material, he refers to the women in the Villa as dogs.

“When the dogs are in season they go crazy, there was b*tches running around left, right and centre. They were trying to ride each other non-stop, it was wild”

He also compares the women on Love Island to cars;

“You’ve got all these different shapes and sizes in front of you, take it for a spin, take it for a test drive and if you don’t like it, you send it back”

He made another comment about smooth whisky, which is believed to be rumoured about ex, Maura Higgins.

“the flavour will never cheat on you… unlike my ex-girlfriend”

Many have responded on Twitter, after the reveals of these jokes:

glad to see Curtis Pritchard has found his calling as a 'women, amiright?' comedian pic.twitter.com/245gbSxpfF

Except you’re not making people smile with your sexist and misogynist comments about love island contestants … which you were one of .. you came in as the “nice guy” only couldn’t keep the Act up !!

Is being misogynistic a form of stand up or are you just not funny? @CurtisPritchard pic.twitter.com/bcFsDg5ZMF

Curtis Pritchard is definitely the type of man that would slide into your DM’s calling you beautiful but when you ignore him he would call you a slag https://t.co/p1xKBAzocn

Do you think these comments are in good humour or has Curtis taken it way too far? Let us know what you think @pieradiouk 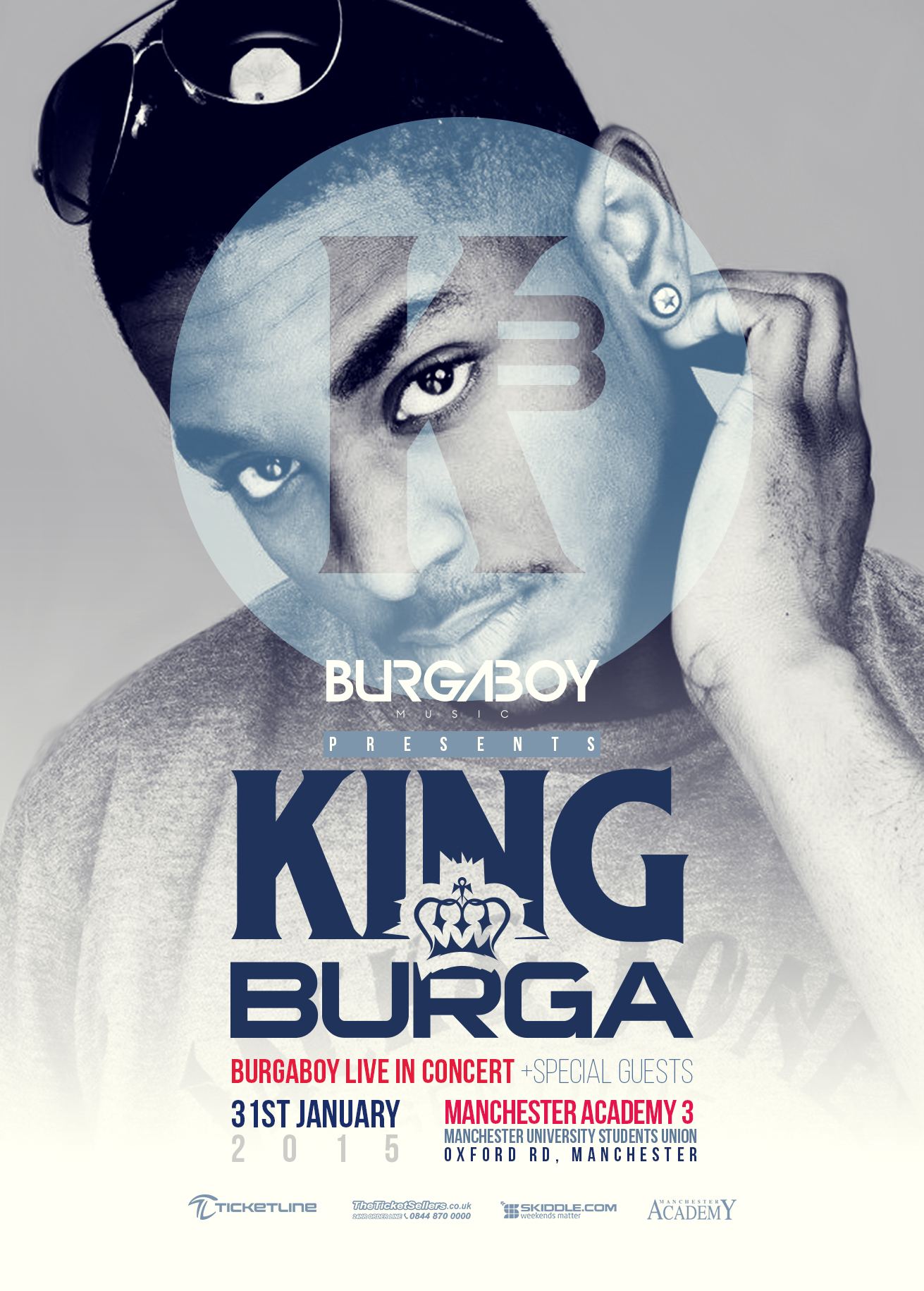 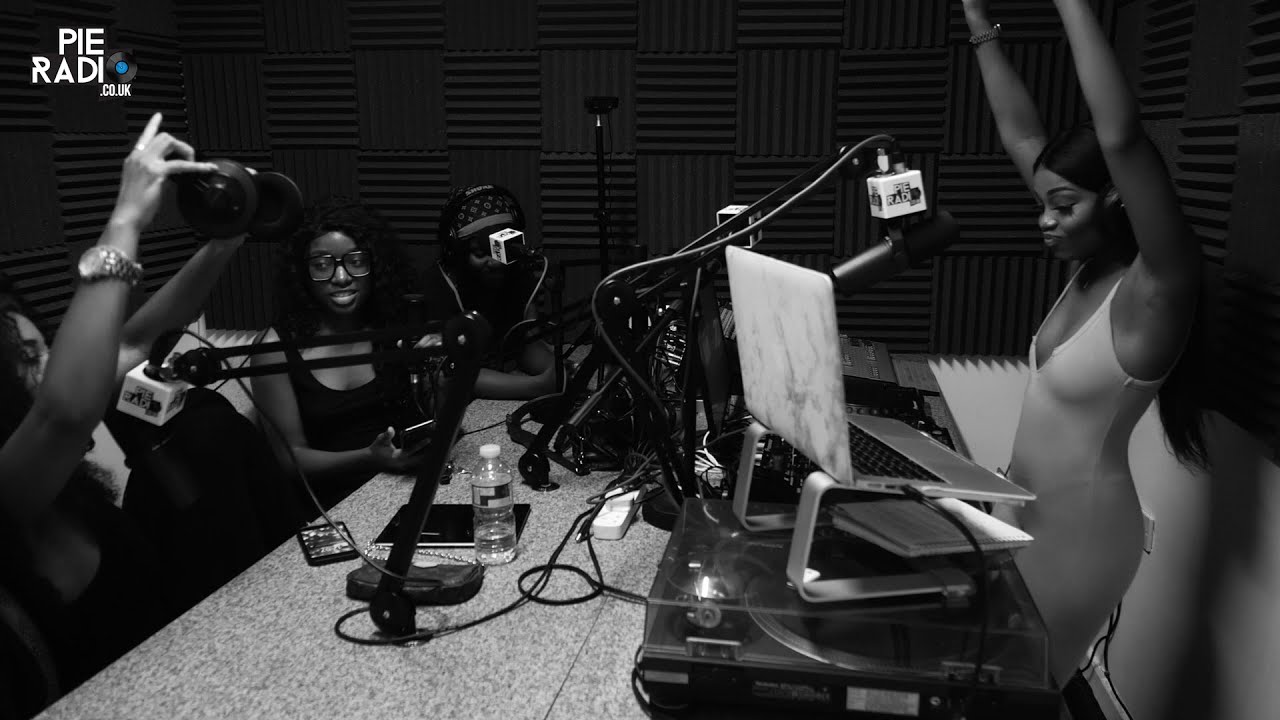