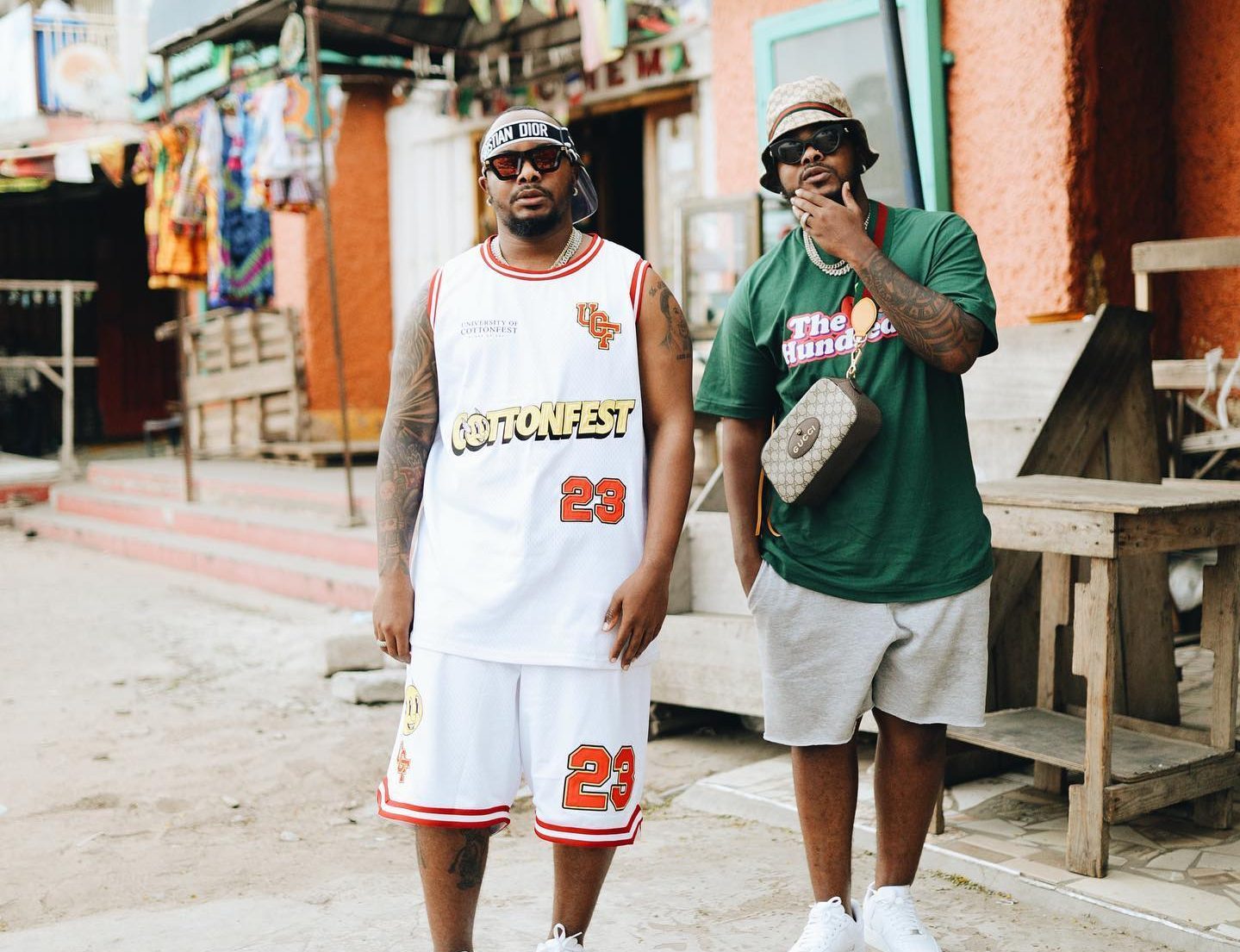 Major League consists of (Bandile and Banele Mbere), twin brothers that have hit the music industry with a bang, with their versatile and unique deejay style. The rapidly rising stars already have a legacy from coining the term New Age Kwaito that became a massive South African sensation. They are the ultimate package of youth, ambition, and hunger to succeed.

Not only are their looks and talent marketable their come-up story is admirable. “The Kids” look up to them and the older guys wish to be them. In an industry where stars burn out before they even begin, Major League looks to keep growing and shine for a long time.

The duo are popularly known for their YouTube series ‘Amapiano Balcony Mix Africa’ which has earned them over 50 million views.

The Major League DJz will be playing their first-ever UK show in Manchester this August at BEC Arena, Trafford as part of Pie Radio’s ‘The Kings of Amapiano‘ concert on Friday 20th August.  The tickets went on sale Friday 30th July with over 700 tickets being sold in the first 2 hours.  The last few tickets are left on sale now with more acts to be announced.  Secure your tickets now via Skiddle

To buy tickets for this event please visit our events page: The Kings Of Amapiano: Major League DJz + Special Guests tickets from Skiddle. 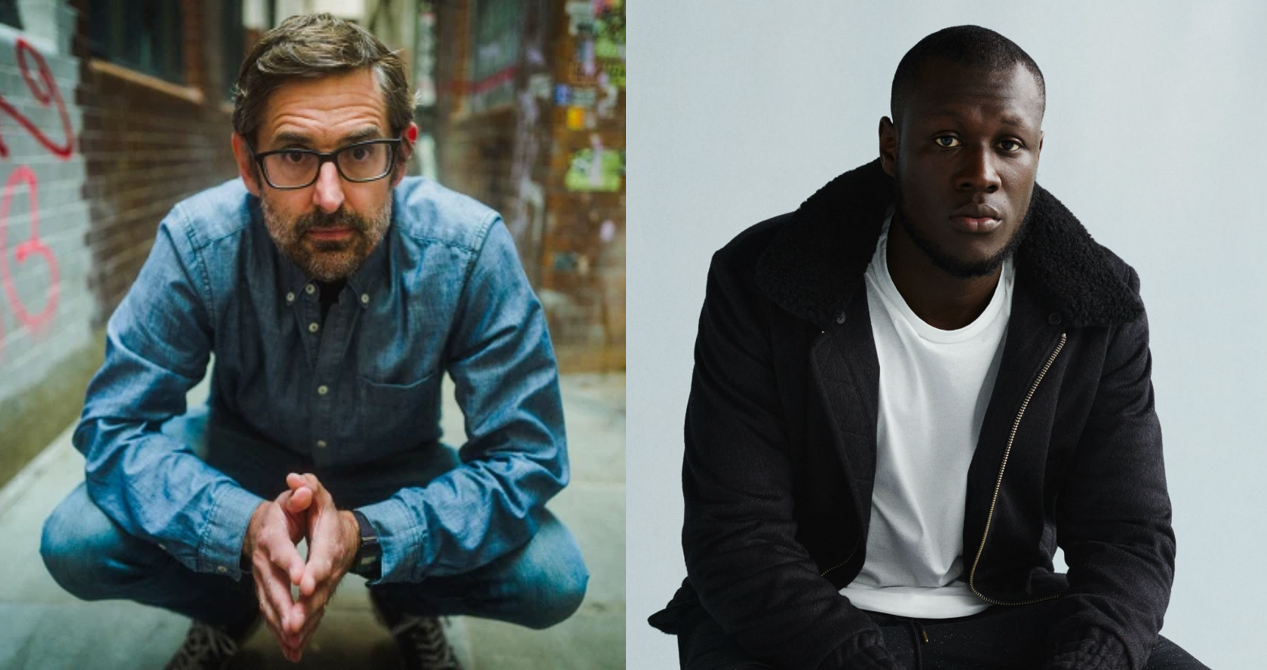 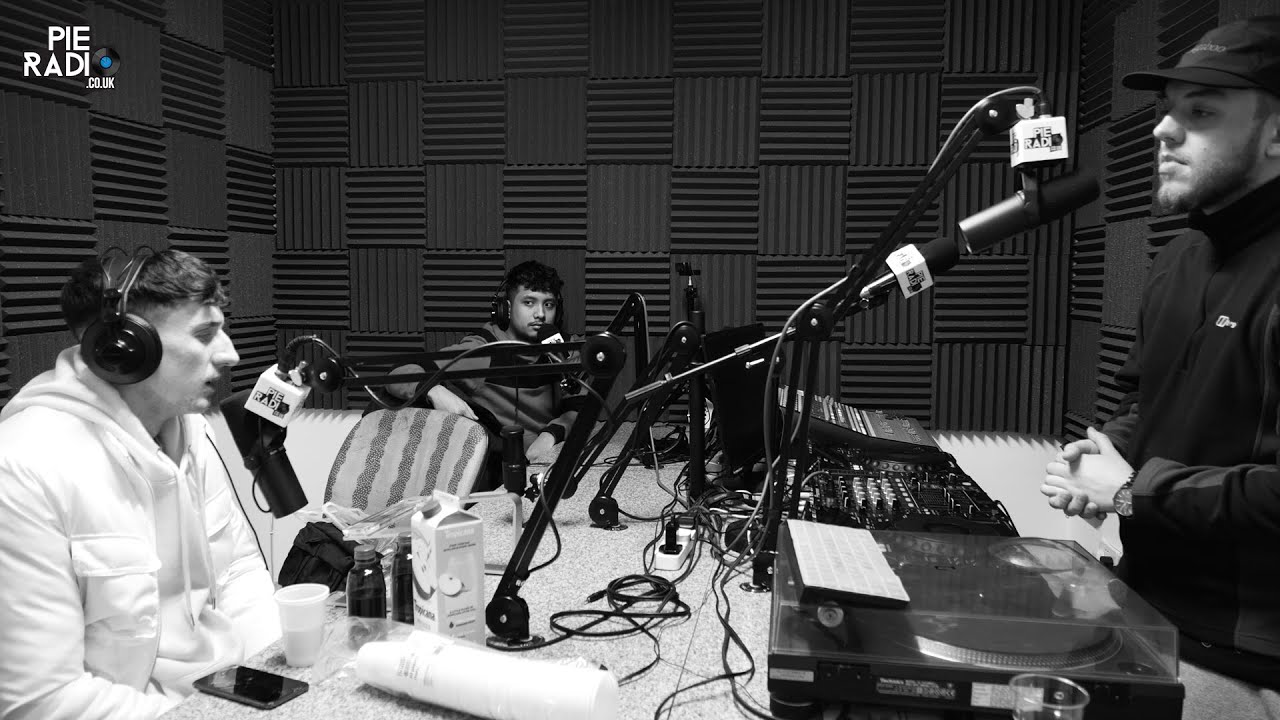 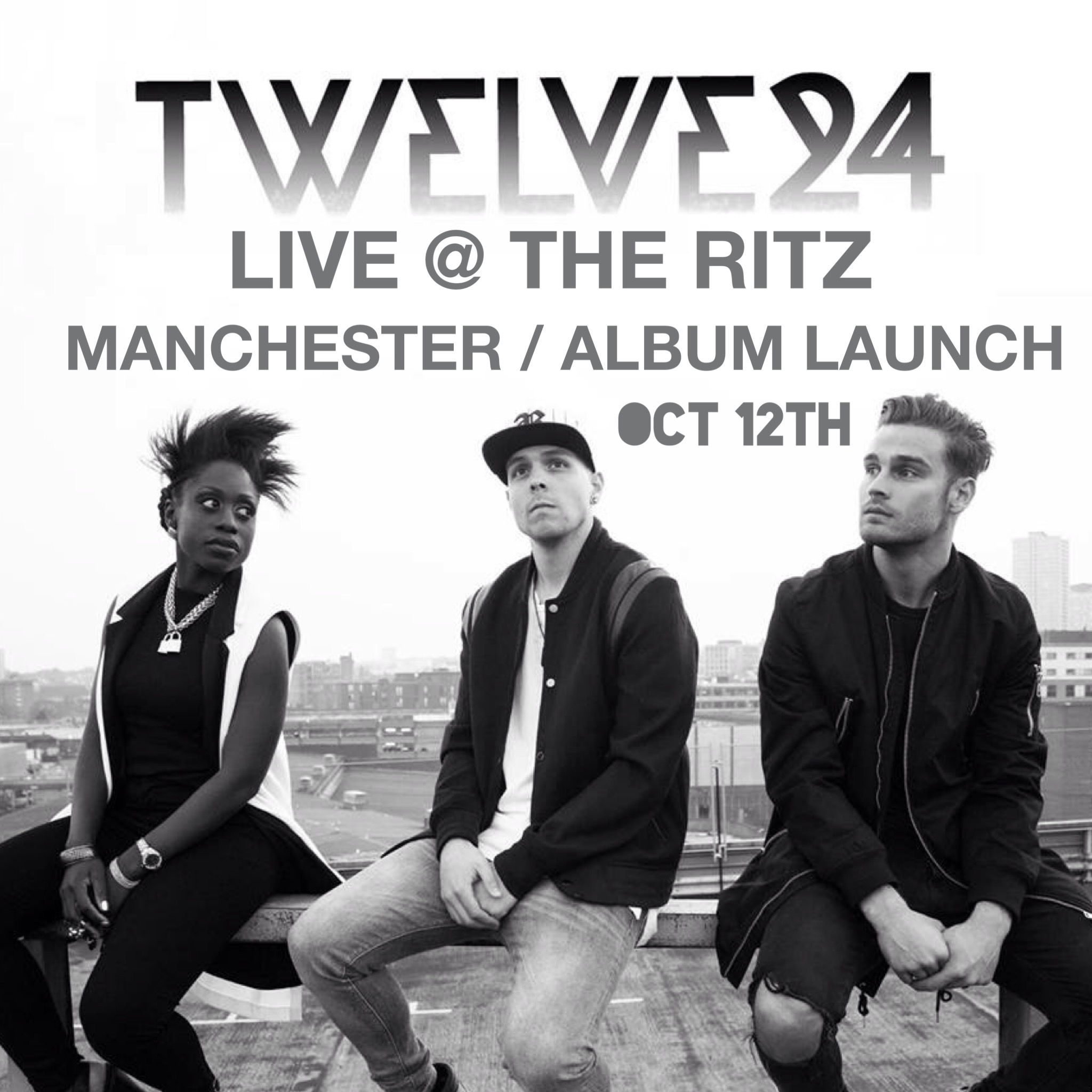