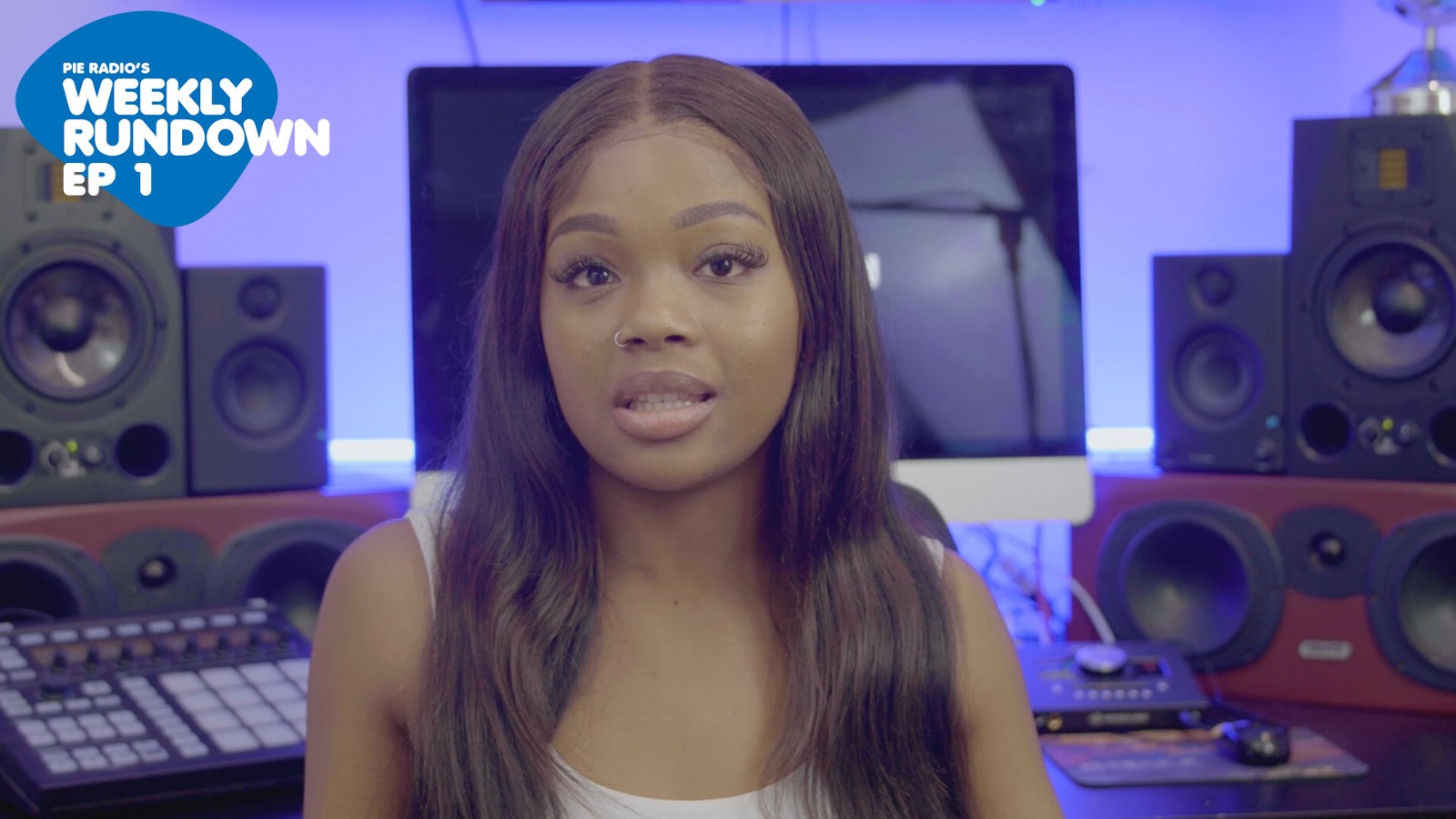 The first episode of ‘Pie Radio Weekly Rundown’ presented by Eustina, your weekly news and update condensed. Tory Lanez has been charged for the shooting of rapper Megan The Stallion. Congratulations to Potter Payper on securing the number 3 spot on the official UK Music chart for his album ‘Training Day’, and D Block Europe securing the second position with ‘Blue Print’

Headie One’s debut album ‘EDNA’ named after his late mother secures the number 1 spot, he recently announced the DELUX version of the album with new features and songs.  Almost 2 weeks since Chip released his diss tracks sending for Stormzy, til now we’ve still haven’t heard from Stormzy, is silence the best answer or do you think he’s got something planned?

A silent holocaust is happening in Congo right now, going through Twitter and other news outlets, we found 48 women are raped every hour, millions of people displaced from their homes, over 6 million people are dead already, and children and families being forced into slavery and made to work in harsh conditions’ search #CongoIsBleeding on social media to stay up to date.

Manchester is now officially in Tier 3 Very High-Level Alert Lockdown, meaning pubs and bars across the region must close unless they are serving substantial meals. 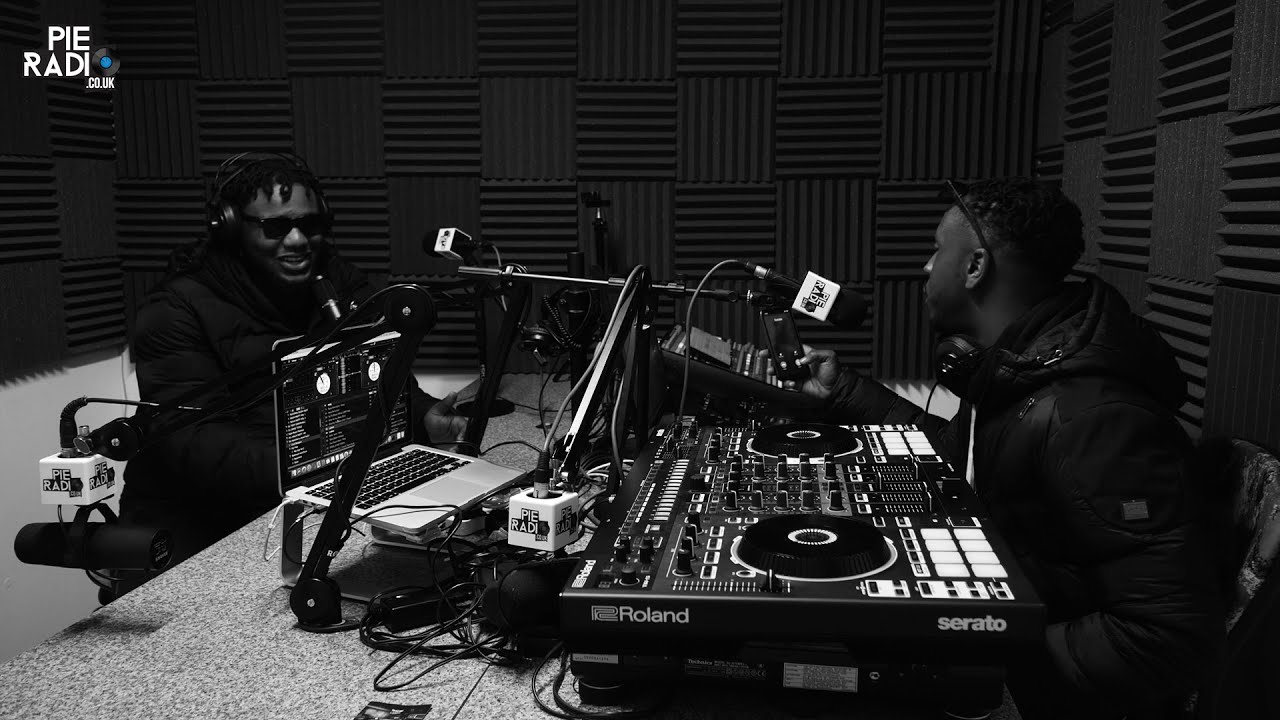