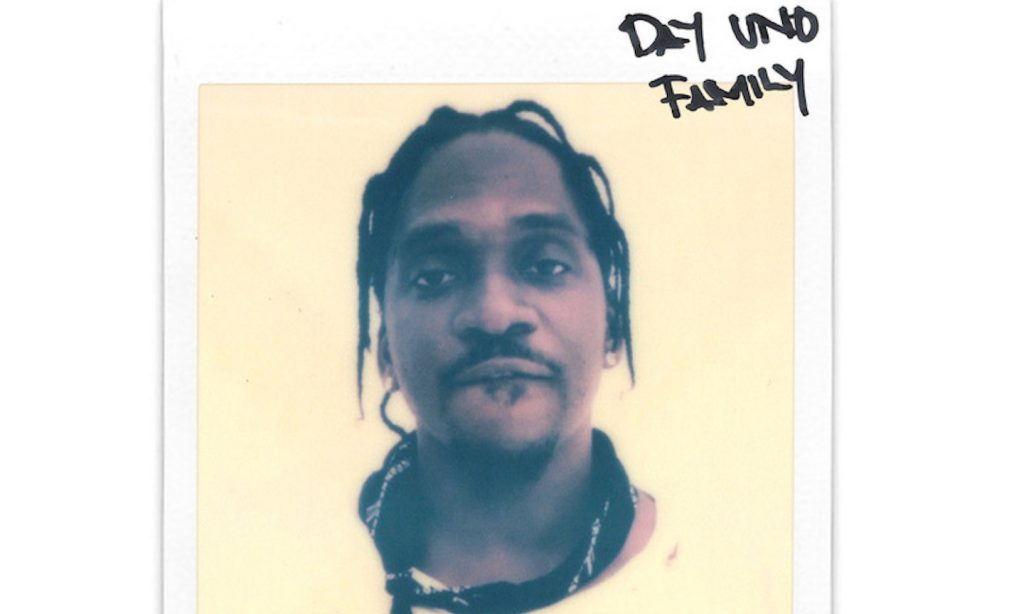 New York rapper Pusha T has teamed up with Japanese fashion designer and record producer Nigo in their new single ‘Hear Me Clearly.’ The official music video was released yesterday (30th March), check it out below.

‘Hear Me Clearly’ is off Nigo’s new album ‘I Know NIGO!’ which was released last Friday (25th March). The track was notably produced by Kanye West, as well as BoogzDaBeast, Luca Starz and ThaMyind. Stream the eleven track album on Spotify here.

The album was executive produced by Pharrell Williams. Pusha T shared Pharrell’s reaction to an early version of ‘Hear Me Clearly’ on Instagram. He wrote ‘Fun Fact: Pharrell heard this song and told me “it’s cool, but I don’t want you to be a mixtape rapper for the rest of your life.” I was devastated. He then flew me to Miami and proceeded to produce the first half of the best album of the year. Moral of the story…always “push” your friends to be greater, even when they’re the greatest.’ Check out the post below.

Last month on the ‘Million Dollaz Worth Of Game’ podcast, hosted by rapper and actor Gillie Da King and social media influencer Wallo, Pusha T teased his own upcoming album. He also revealed that Jay-Z will make an appearance on the album! Watch the clip here.