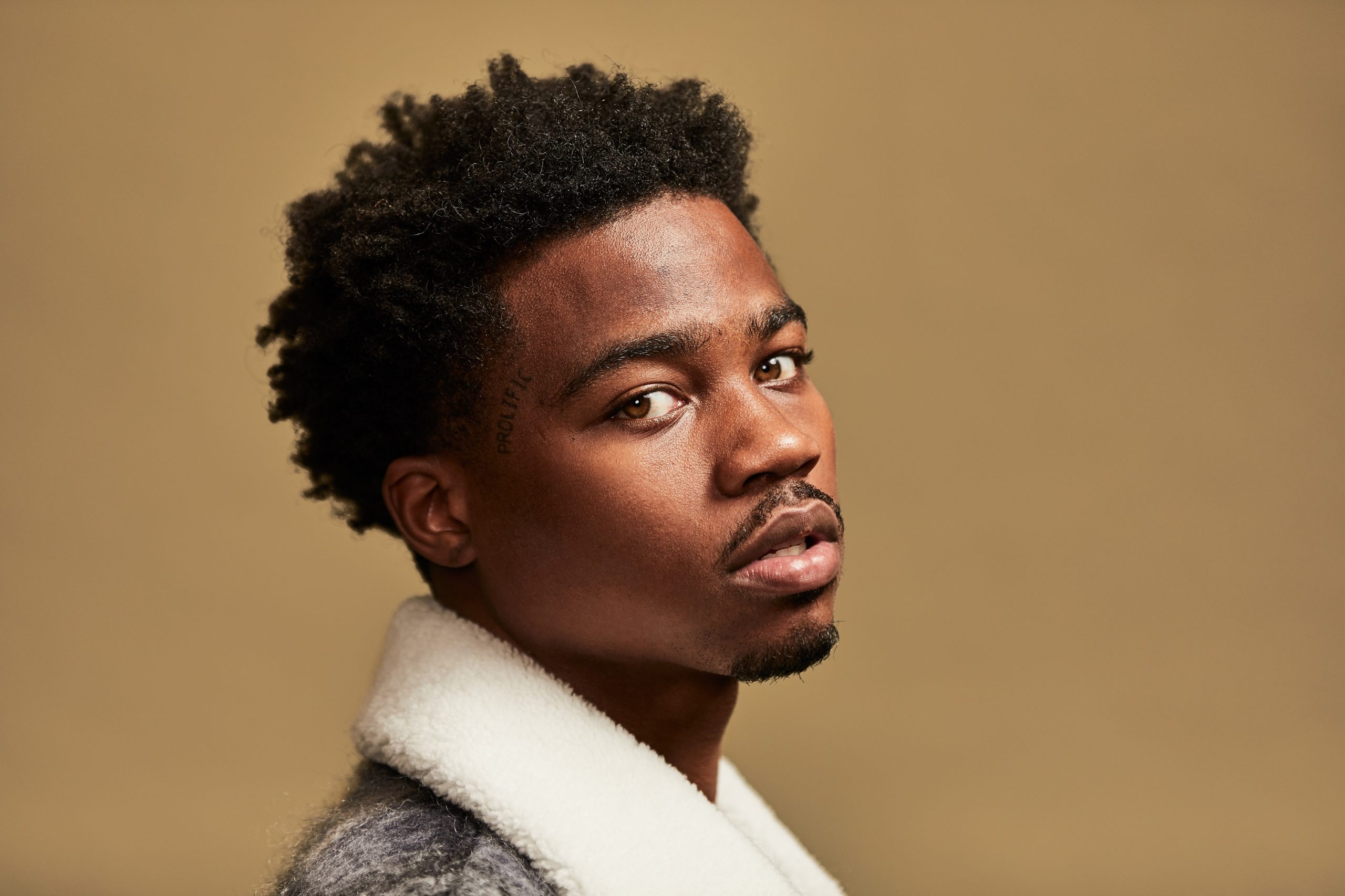 Roddy Ricch has released his first solo song of the year “Late at Night” after his popular 2020 LP ‘Please Excuse Me for Being Antisocial’.

This new melodic release showcases the artists signature rap-singing style which compliments the sensual theme of the single.

The X-directed music video paints Ricch as a time-travelling werewolf, and the visuals can be seen as a nod to Michael Jackson’s Thriller music video.

From Ferris wheels to 80’s themed parties, the new music video is a surreal illustration of the Ricch’s evolving creativity.

Roddy Rich has skyrocketed in recognition over the past few years, as his ‘Antisocial‘ album landed him at the top of the Billboard 200 and his single “The Box” was the No.1 single on the Rolling Stone’s year-end top 100.

We can’t wait for his sophomore album!

Let us know what you think of “Late at Night” @pieradiouk