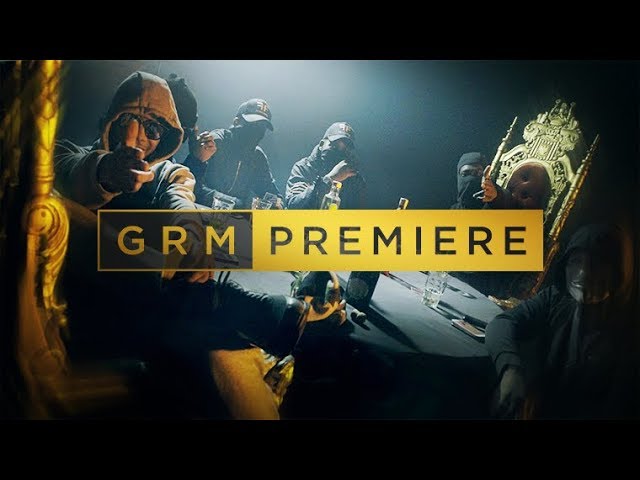 Following the release of their debut mixtape Skengdo and AM release “Mansa Musa” claiming their position on the throne as the kings of UK Drill sound. “Mansa Musa” is definitely one of the stand out tracks from the project, the visuals didnt disappoint either ??? Watch and share the official video to “Mansa Musa” above. 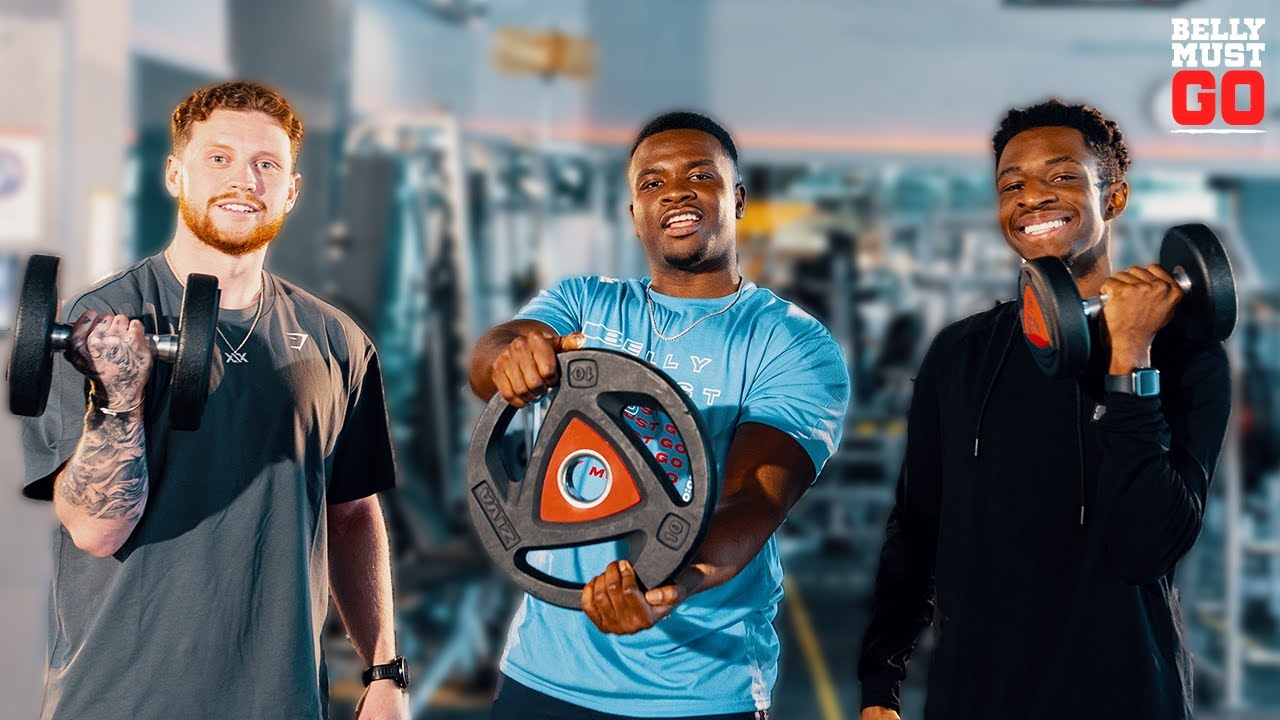 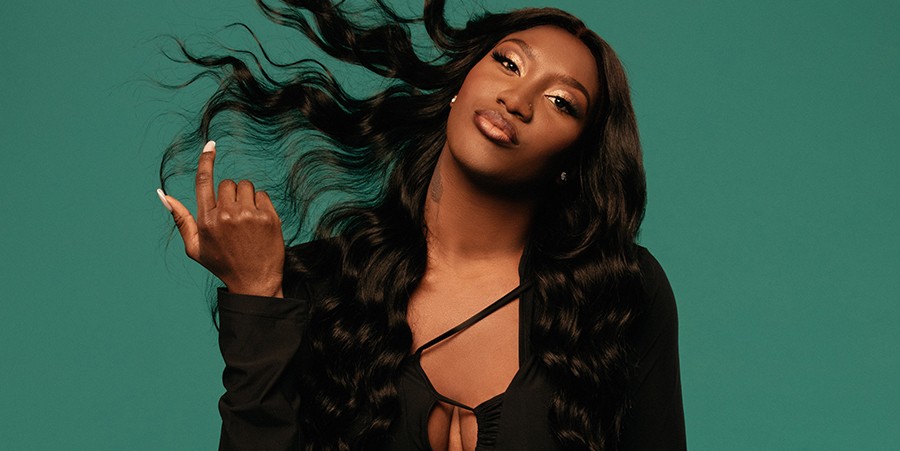 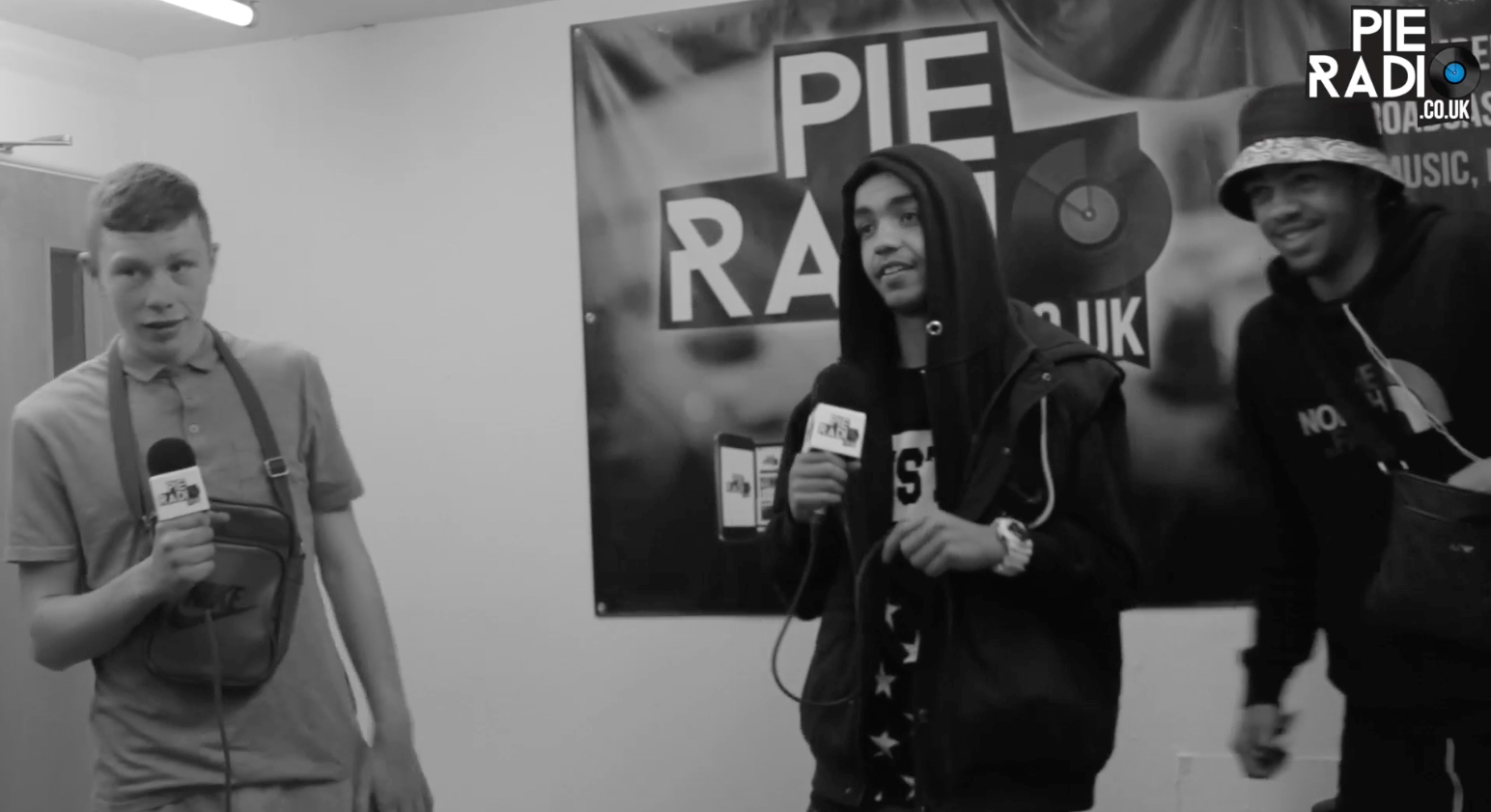