‘Top Boy The Documentary’ is a 30-minute film capturing London Grime legend Skepta as he embarks on a sold out tour of North America in the Summer of 2015. The video features appearances from Novelist, Krept and Konan, Frisco, Jammer, Shorty and other grime greats.  The film culminates with Skepta’s performance at Drake’s OVO festival in Toronto. 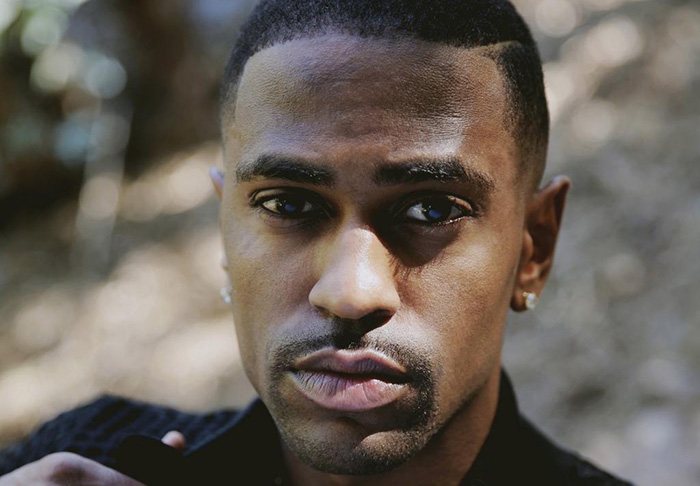 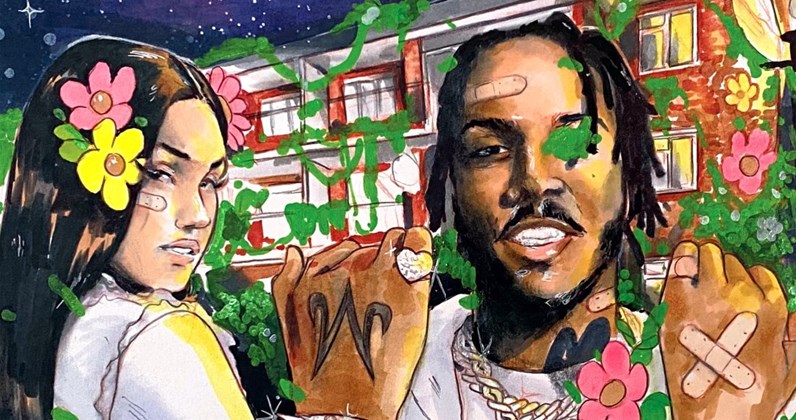 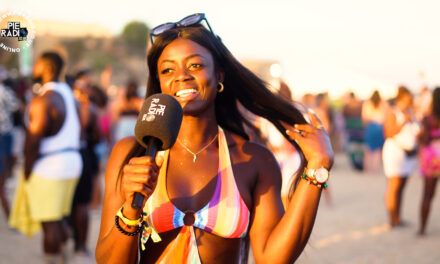