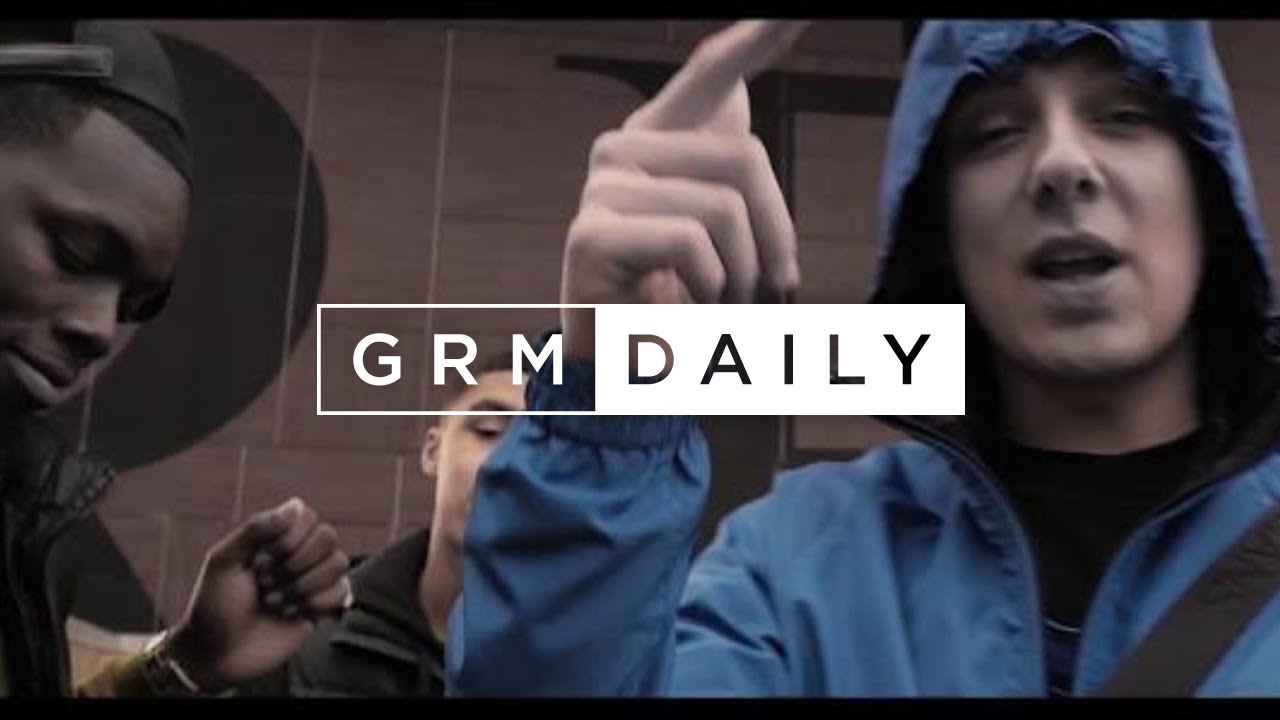 After successfully being a support act for Wiley’s ‘Godfather II’ tour with his Manchester counterpart Kay Rico. Aitch returns with another hard hitting single ‘Vibsing’ which consist of highly edited visuals, that cannot be missed by the viewer.

Manchester’s very own youngest Grime prodigy, triumphs again by using his dynamic and slick flow which is highly influenced by his North manny culture. The emcee delivers this style over a space-age Grime beat that has elements of the Dub genre which is accompanied by a catchy hook and articulate lyrics.

Check out the the music video directed by ‘SVMI Visuals‘, as for sure this will get the listener moving and head bopping.

Why are artists calling out the GRAMMYs? 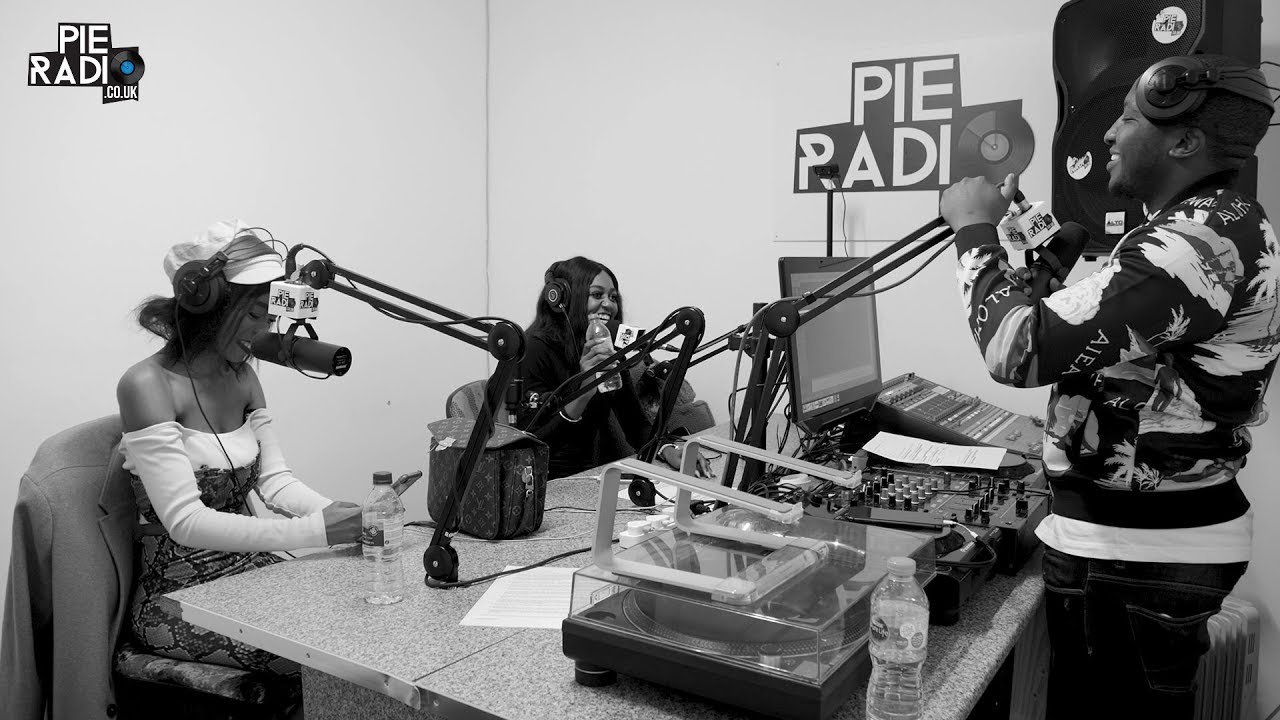 This Is Thandi On Exploiting Black Influencers, Working With Brands, Scifi Films 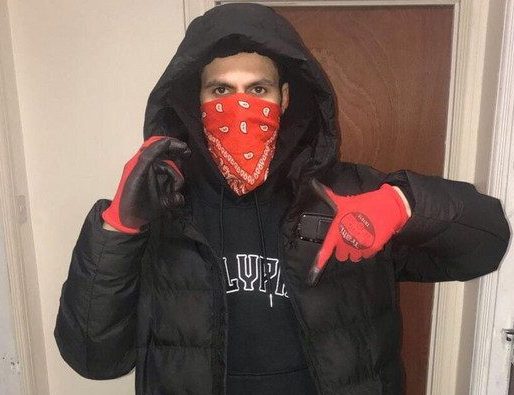