Join Ayanda as she breaks down the beat with up-and-coming producers. This week, she’s speaking to Aybee.

AyBee Theproducer is a producer from Essex who’s worked with artists such as YA and Psychs. The freestyle by Active Gxng he produced has now surpassed 3 million streams on Spotify.

I’m Aybee the Producer and I’m based in Essex. I’m 18 and in college at the moment studying Politics, Philosophy and Economics.

When I was like 14 at my breaks and lunchtimes, I used to go to the music rooms at my secondary school. The school had recently got iMacs that had Logic Pro and I used to just try and remake and make beats whenever I got the chance. I used to do that every single lunchtime. I bought FL Studio when I was 15 and started making stuff from there. At the start of last year, I thought – let me try and take this a bit more seriously, and create my Instagram so I can grow from there.

I’d say the first time was when I sent a beat pack to an artist (and obviously now when I look back, the beats that I sent weren’t that good) – they came back and said my beats were cold. That sort of motivated me. Money hasn’t motivated me, nor has the fame or prospect of getting anywhere, but hearing someone else’s professional opinion on my stuff is really inspiring. This was around February 2020.

Where do you get your inspiration from?

My family is very musically oriented, like I play 8-9 different instruments, so I’ve always been into music from a very young age. There’s just always been loads of instruments in the house. It’s always been a passion for me like even just making beats at lunchtime turned into something I really looked forward to at school. It’s like that now too. For example, I haven’t made one single beat this whole week, and I’ve been looking forward to the weekend, as I know this is my time to do what I love. Thinking about the philosophy of “you start with nothing and you make everything yourself”, obviously there are sample makers, but you end up with a product that wasn’t there before, that is 100% yours and that you can control. There is something about it that is really sick, and to be able to make something that people love is just awesome.

What do you think is the hardest thing about being a producer is?

The hardest thing is either staying motivated, because it can get difficult, or getting new ideas. There is this thing called beat block where when you make too many beats or you’re just constantly doing it, you get this kind of fatigue and it just doesn’t sound the same. Getting over that is really difficult and it’s quite a common thing for producers. I just try get over it by doing different genres just to get the inspiration. That’s probably the most difficult thing about it, others might say money, but you really don’t need a lot of money to start producing.

Who are some producers that inspire you?

I have to pay homage to Ghosty – he’s my biggest inspiration, but the person who helped me out the most was 3lackonthebeat. Despite him being massive and having a huge following, he helped me and gave me feedback and believed in me from the start. So I’d say him and also Mentor Beats, who gave me free studio time with loads of guidance and feedback.

What’s your favourite track or project that you’ve worked on so far?

The sample I used for that was amazing and I fell in love with the beat. When I sent it over to Psychs in a pack, he loved it too. We then made some tweaks till it was perfect, and then when he sent it back, it was a banger.

Who are your favourite artists you’ve worked with so far?

Probably YA (known as Ya6). I went to the studio with him in August and his work rate is mental.

Who are some artists you’d like to work with in the future?

In the UK I would say Nito NB, Central Cee, Digga D and DBE. In the US I would say Drake and Lil Tjay.

Do you have any upcoming projects you’re working on?

The ones I can talk about include stuff maybe happening with NR, and maybe some stuff with 156, but nothing’s confirmed obviously.

I’d say the most important thing is do it organically. Don’t force yourself too tough because you’ll end up burning out.

I’d say listen to other genres and other pieces of music to build your catalogue if that makes sense.

Another tip I learned is to not limit yourself to one thing. When you find your sound (which is something that takes a long time), don’t restrict yourself to that one thing.

Finally, and most importantly, do not be money motivated. If you start out producing with the intention of getting rich, not only will you be disappointed, it will be unhealthy. It took me 3 and a half years to get my first sale.

We are excited to see what projects Aybee features on in the future. 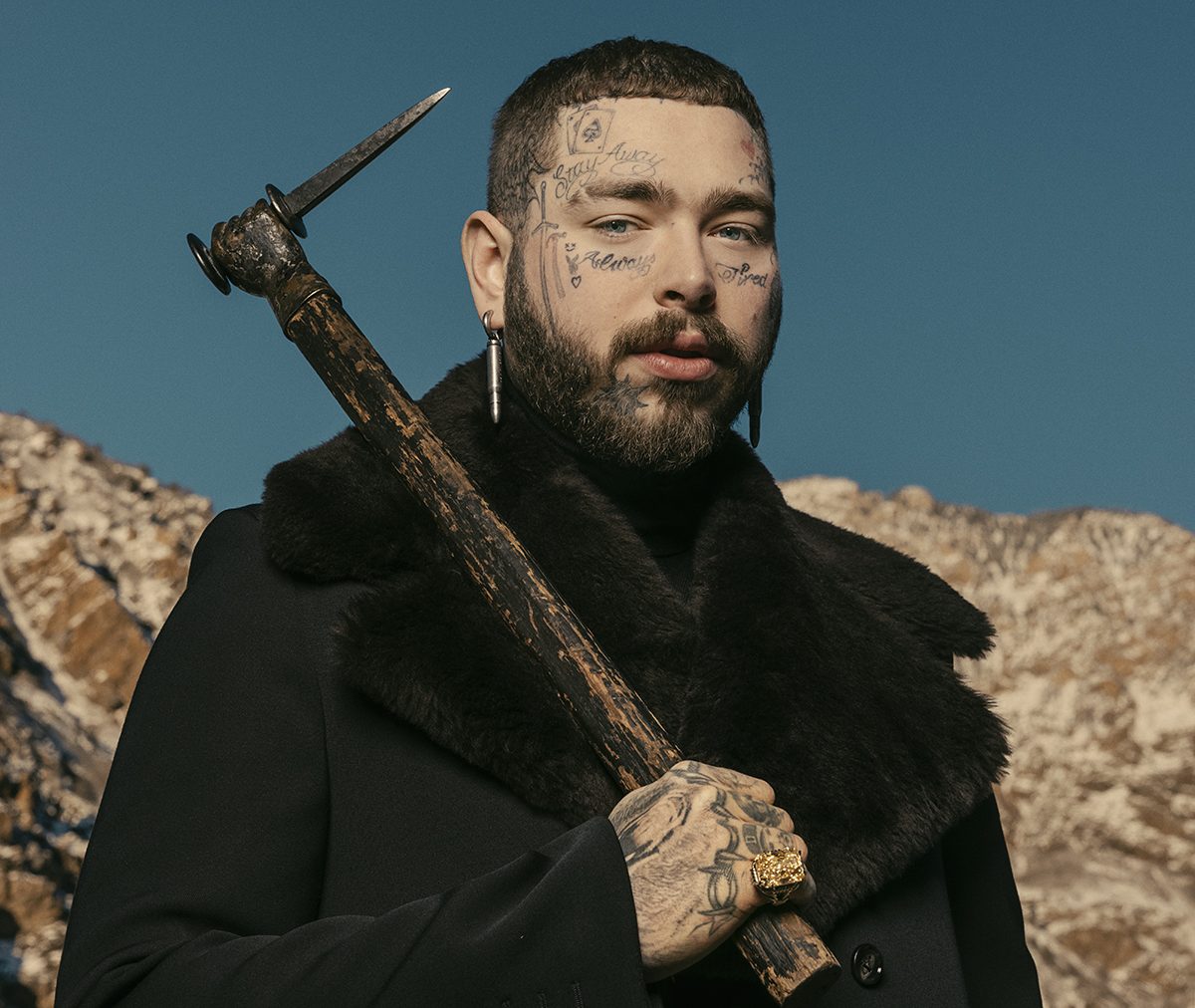