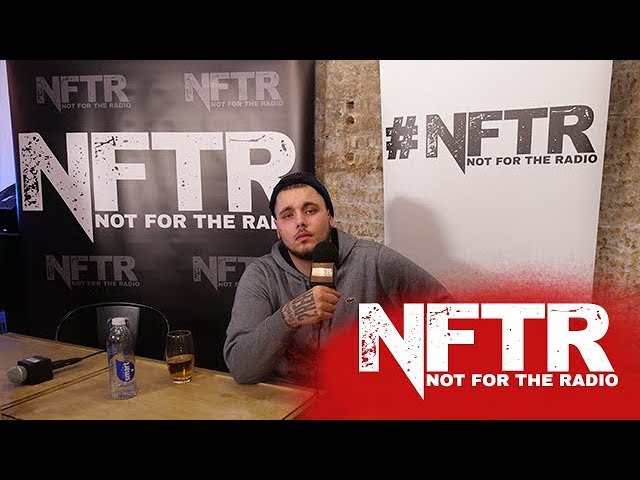 Grime Point “Wish they did more research kmt. “Is Sox still making music?” and “You aren’t in Invasion anymore?” are kind of embarrassing. Most knowledgeable grime fans know these things”… Pablo16 “Ayy been waiting for this, Brum on the map #2Real”… SER ZERO “6:12 yooooo i was not ready for that chams shot loool was a nice surprise tho ?”… Buddha Finger “Top three clashing1. Chip/Wiley2. Durtty Goodz3. P Money”… Klass Act “Talented just need to increase his work rate. Postie was wounded when he said grm north was a sideman channel he couldn’t let it go lol. And also they asked him who was top clasher and then tried to make him say Wiley but yet asked his opinion. Ps: Wiley is definitely top 3 for sure.”…

Watch the video above and let us know who you would like to see from Manchester or Birmingham on NFTR. 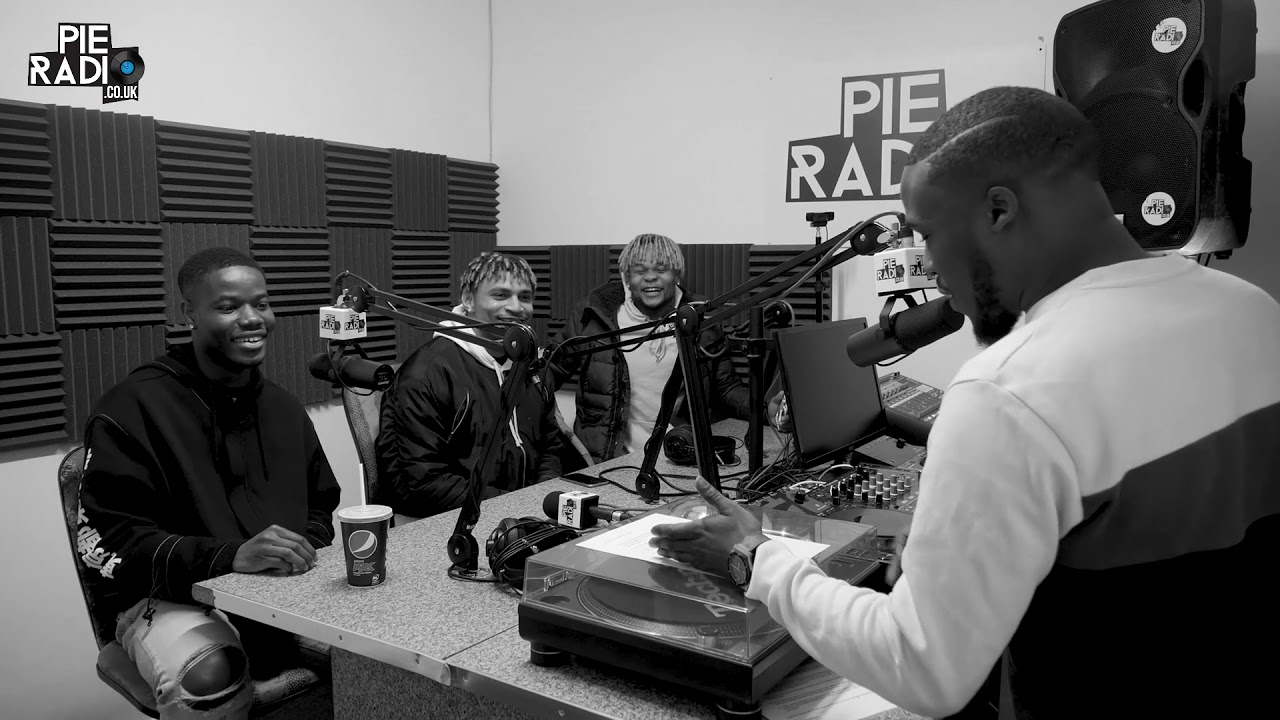 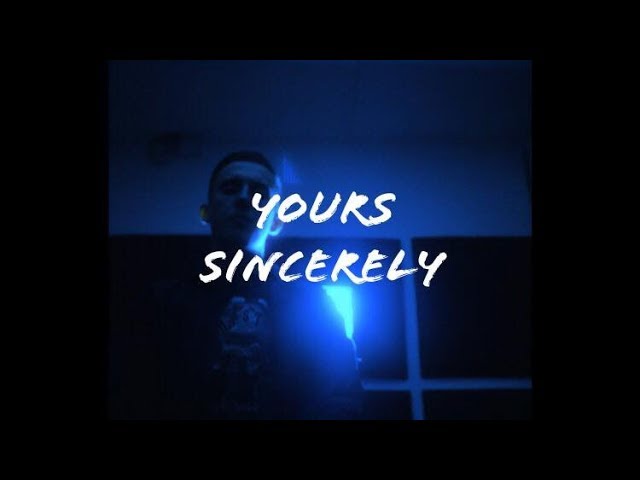 Eze ends the year with ‘Yours Sincerely’ 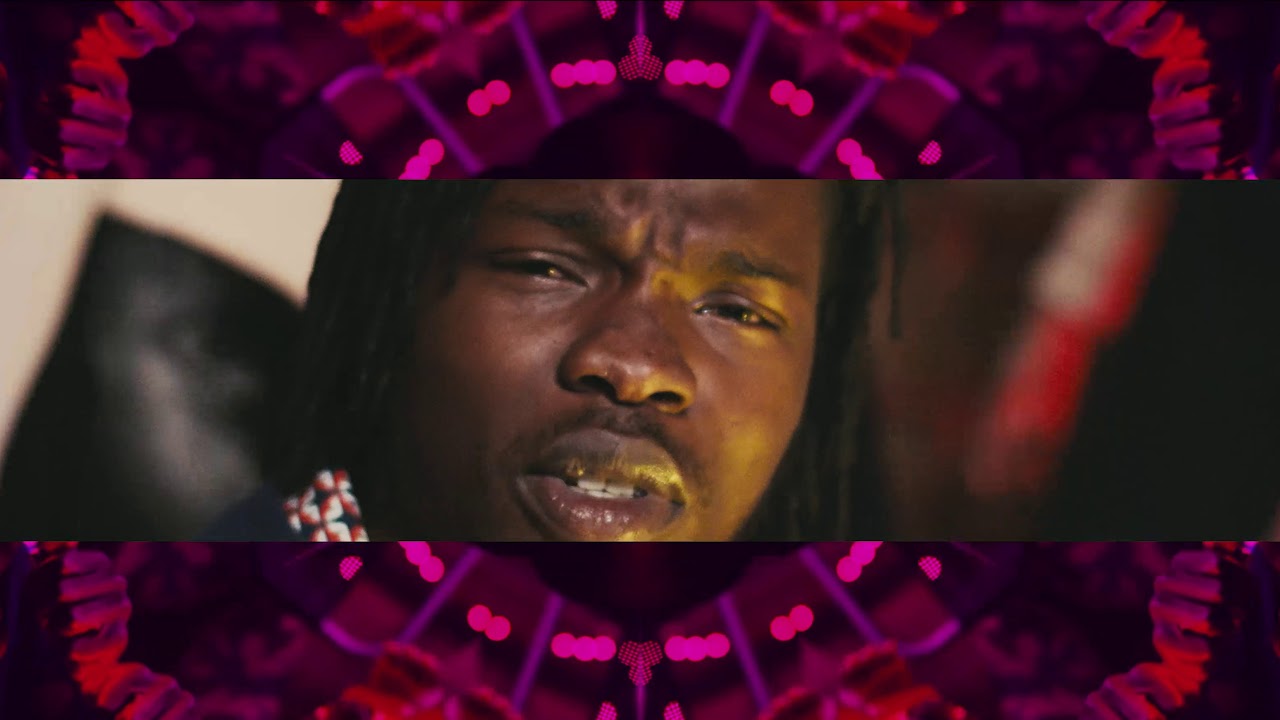 ‘MONEY ON THE ROAD’ star Naira Marley returns with ‘Flying Away’ 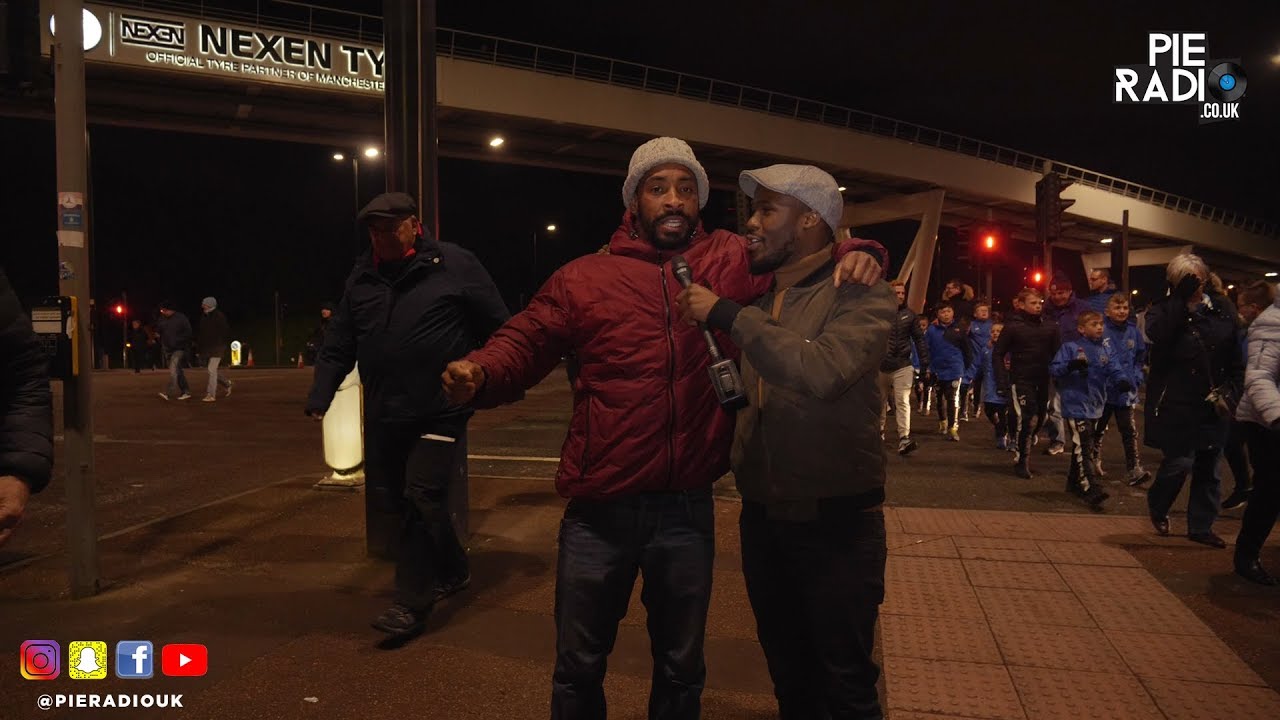