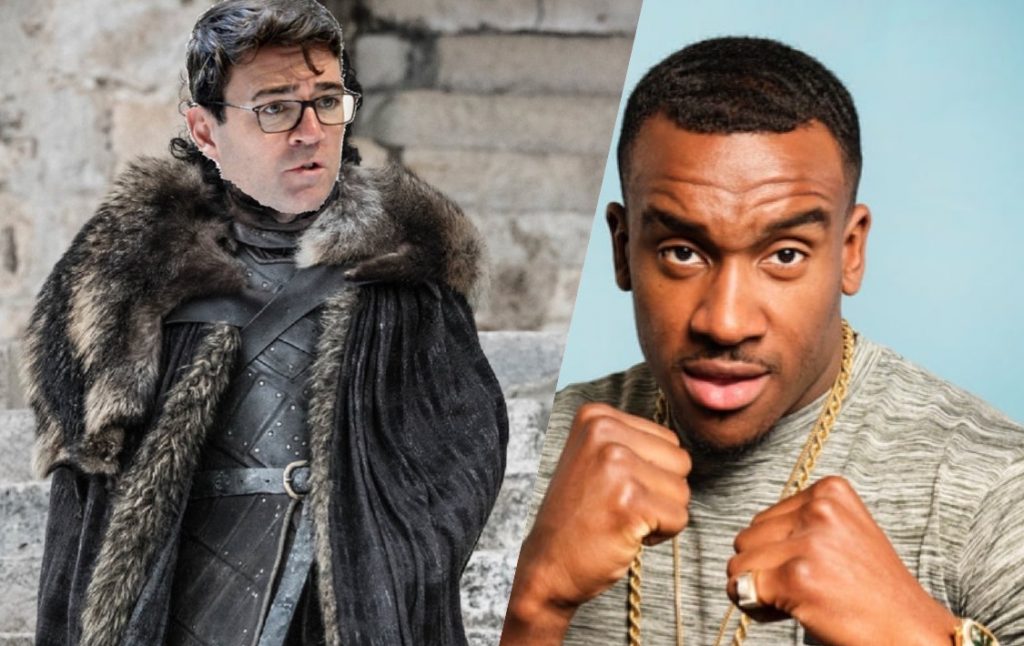 Mancunians gather on social media to crown the mayor Andy Burnham as the #KingOfTheNorth following his interview with Sky News on the new COVID-19 lockdown restrictions.  ‘I think they’ve been treating the north with contempt… the north is fed up of being pushed, we aren’t going to be pushed around anymore… people’s lives are on the line…’ Andy speaks up for the people of Greater Manchester, the thousands of freelancers, taxi drivers, pub owners, delivery drivers, restaurant owners, and those within the creative sector,  who are at risk of losing their businesses with no strong support plans from the government.

Honestly Andy Burnham is the king of the north today🤩

“van tam told us last night only a national lockdown will work. Johnson said he won’t do that because of the national economy, but it’s ok to fuck the north”

Whoever got #KingOfTheNorth trending, you’re an absolute legend, as well as Andy Burnham who in the nicest possible way told the government to “fuck off” in his press conference earlier today

Although we love and appreciate Andy standing up for the city, there is already a king on the throne ‘Bugzy Malone’ so we’ll need a proper challenge before we accept a new ‘King Of The North’ haha

Let us know what you guys think, does Andy have what it takes to go back to back with Bugzy on a grime beat?  Join the conversation on our Twitter @pieradiouk