Kanye West Declares ‘SWISH’ “The Best Album of All Time” 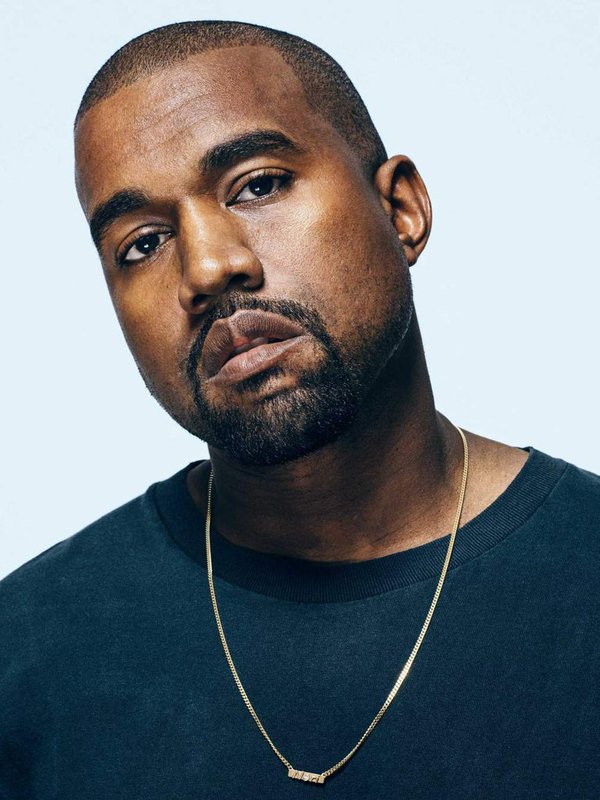 Not the one to mince his words or feelings, Kanye West releases track list for his forthcoming LP ‘Swish’ which is due for release on 11th February and declares it “The Best Album of All Time”.

So happy to be finished with the best album of all time pic.twitter.com/JBWa8OWvqw

The LP includes ‘No More Parties In L.A’ & ‘Real Friends’ recently released via soundcloud.
Listen below 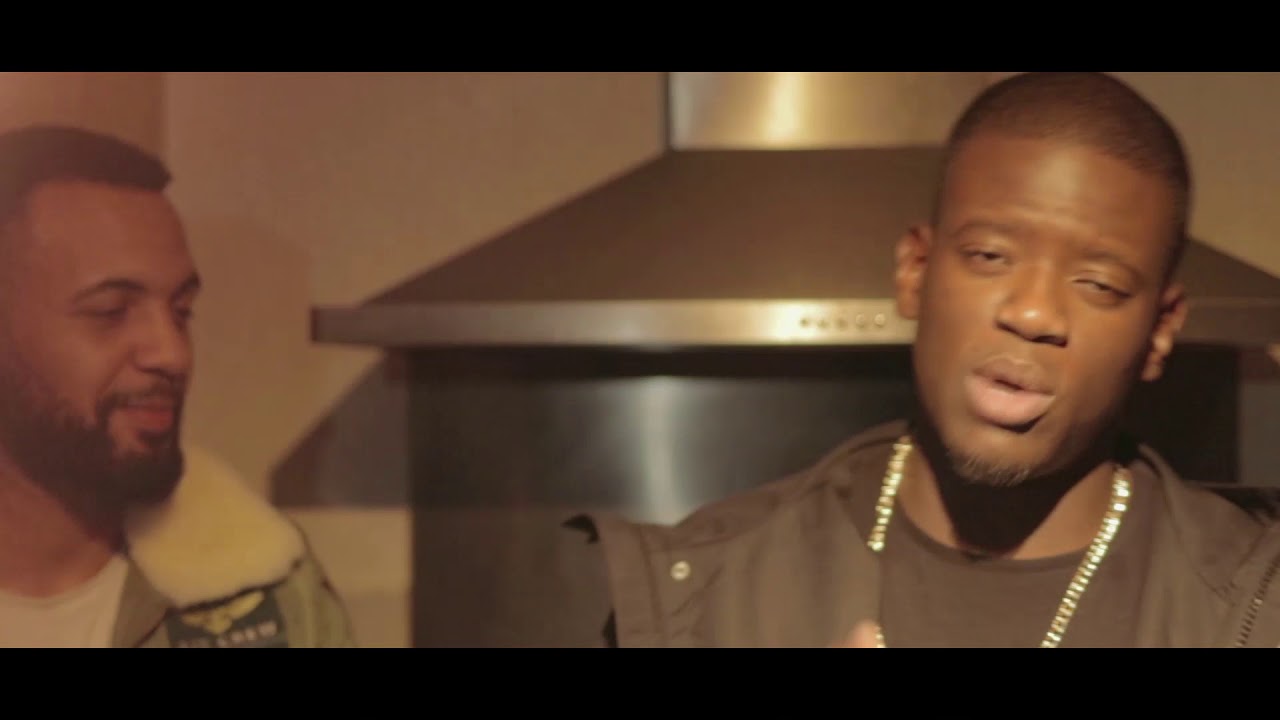 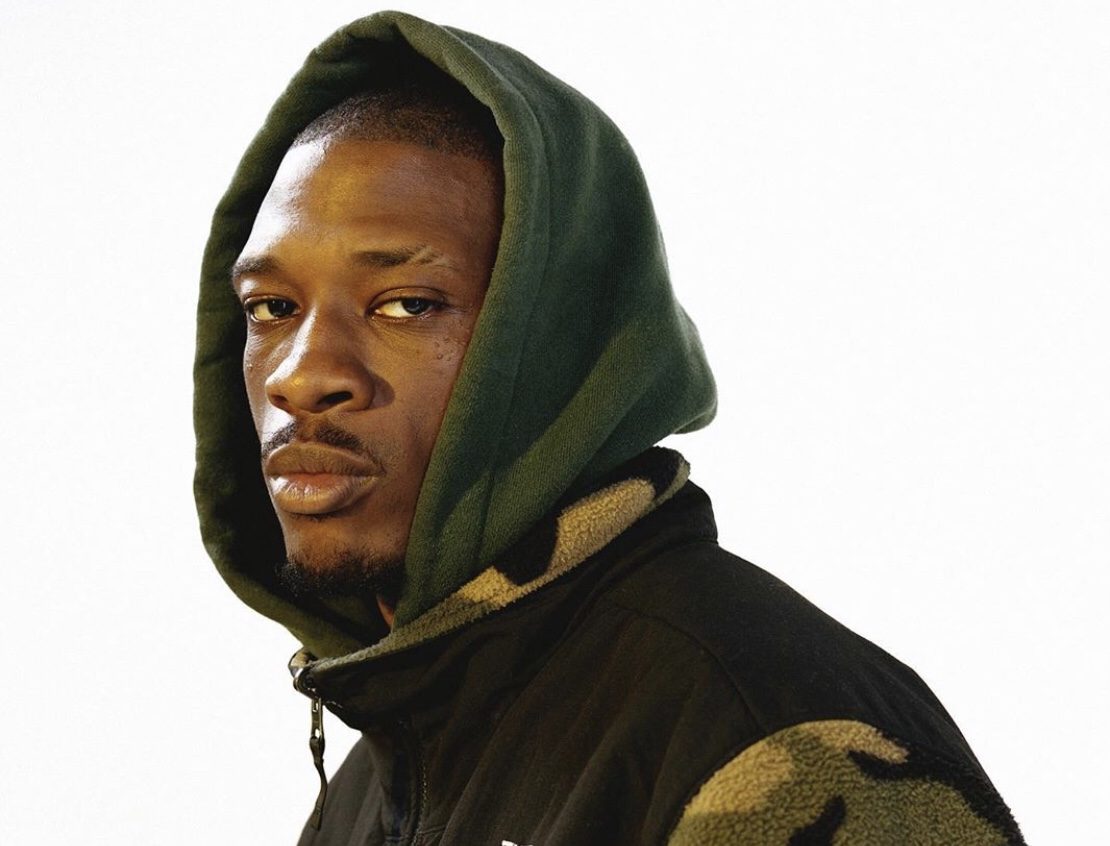 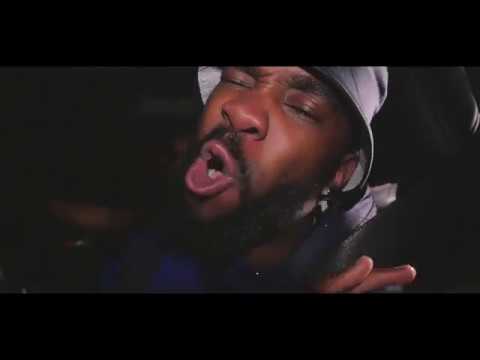 K.I.M.E kicks of the year with ‘Scrub’ visuals 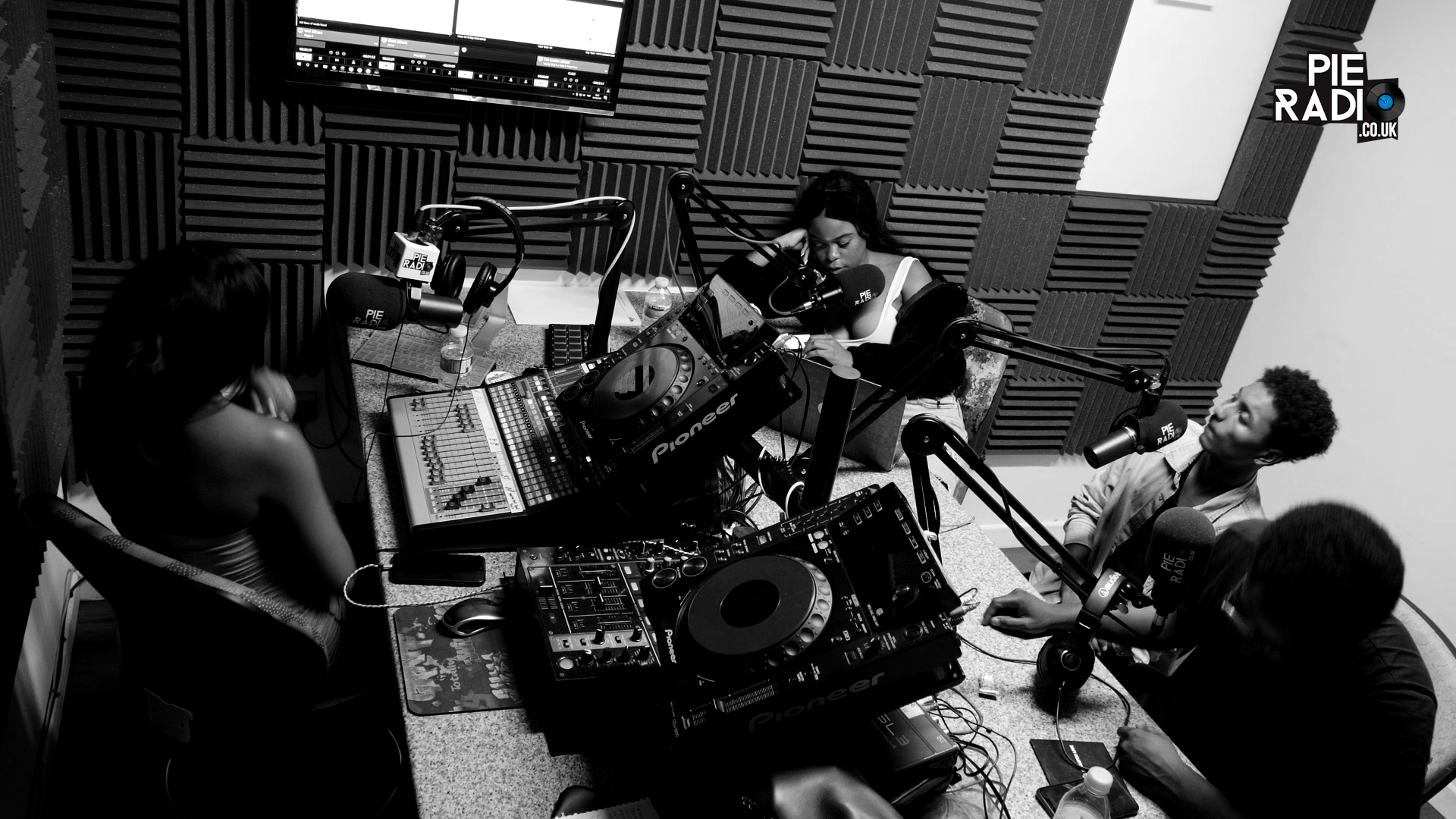 Does Drill Music Promote Violence, Influence On Knife and Gun Crime In London