West London rapper and songwriter, Central Cee, dropped his new mixtape titled his own age ‘23’ at the end of February (25th).

Born Oakley Neil Caesar-Su, now known professionally as Central Cee and often just Cench to fans and friends, he has carved out a reputation for himself as one of the fastest rising stars in the UK rap scene.

Central Cee has received praise both for his lyricism and his sound which has been described as a melodic take on drill.

A fan favourite off ‘23’ is ‘Obsessed With You’, released as a single in September, the track borrows from PinkPantheress’ ‘Just For Me’, with her high-pitched catchy vocals corresponding well with Cee’s verses. ‘Obsessed With You’ is just under two minutes long indicating that Cee knows how to appeal to a younger audience who typically consume and gravitate towards continuously updating and short form online content. Watch the track’s music video which has racked up over thirty million views here.

Cench has continued to build on the success he gained last year from the release of his debut mixtape ‘Wild West’, which included his breakthrough hit single ‘Day In The Life’. Detroit rapper Big Sean even praised Cee while tweeting lyrics from the single.

‘23’ is available to stream on YouTube and Spotify now or you could even get a cassette copy off Cee’s website! 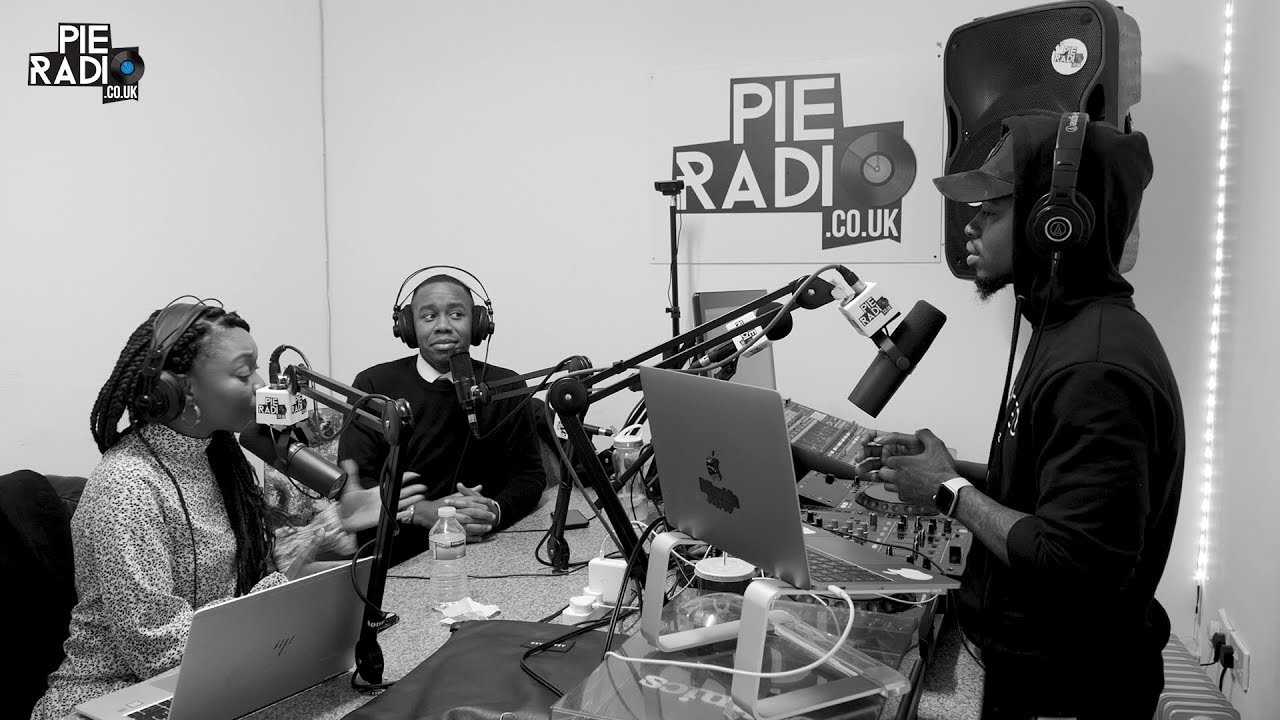 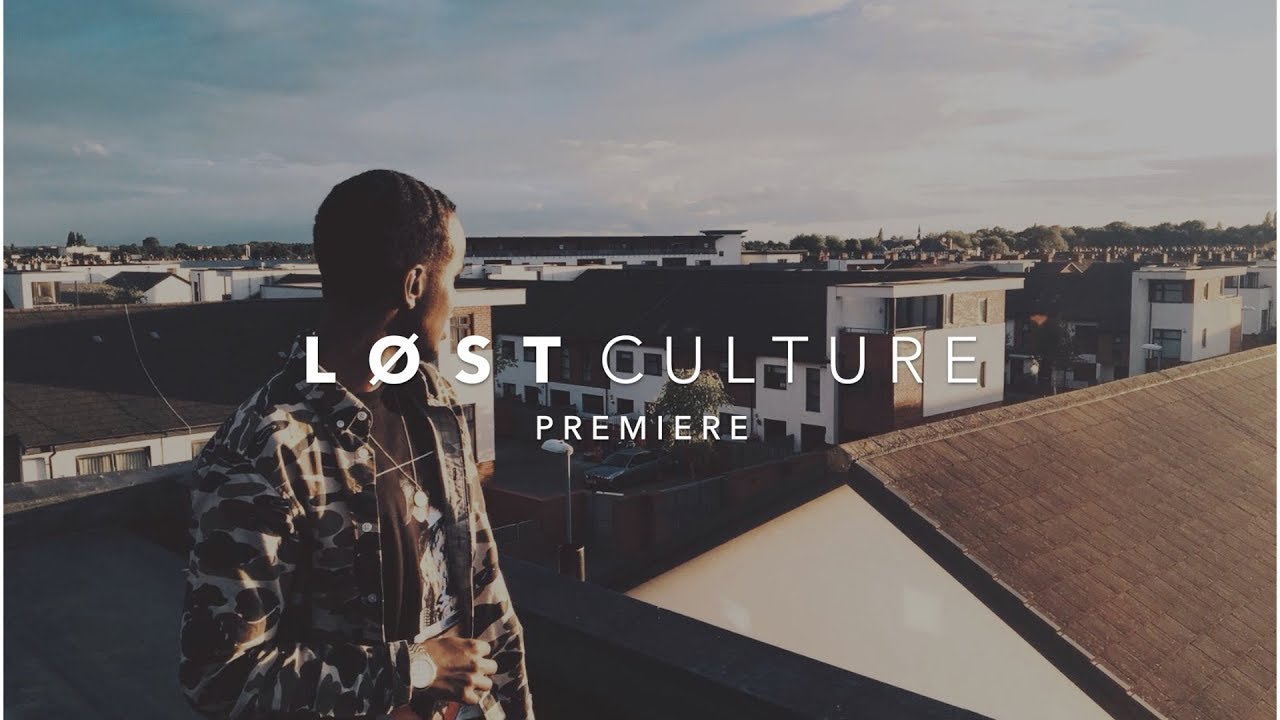 HMD gets wavy with new track and visuals ‘Good Yute’ 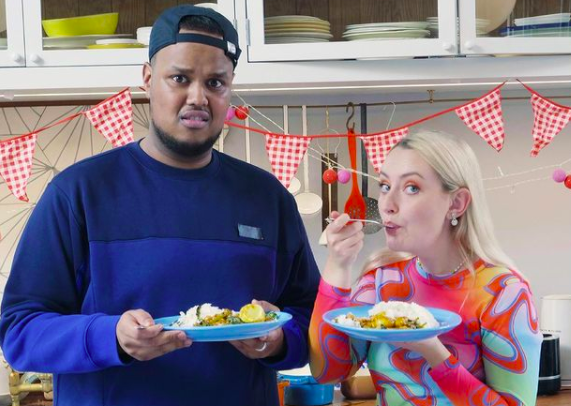 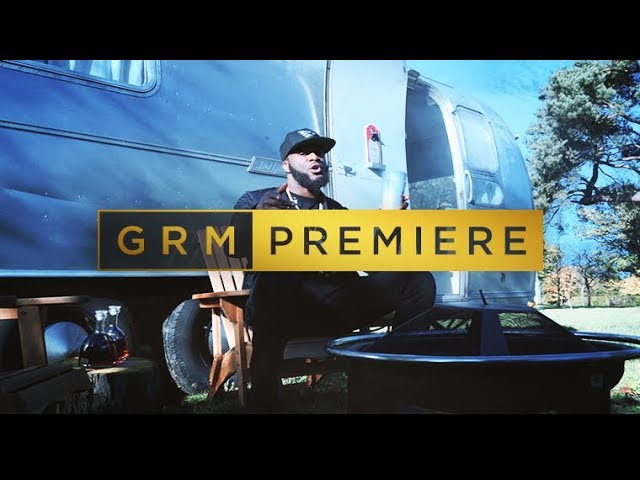