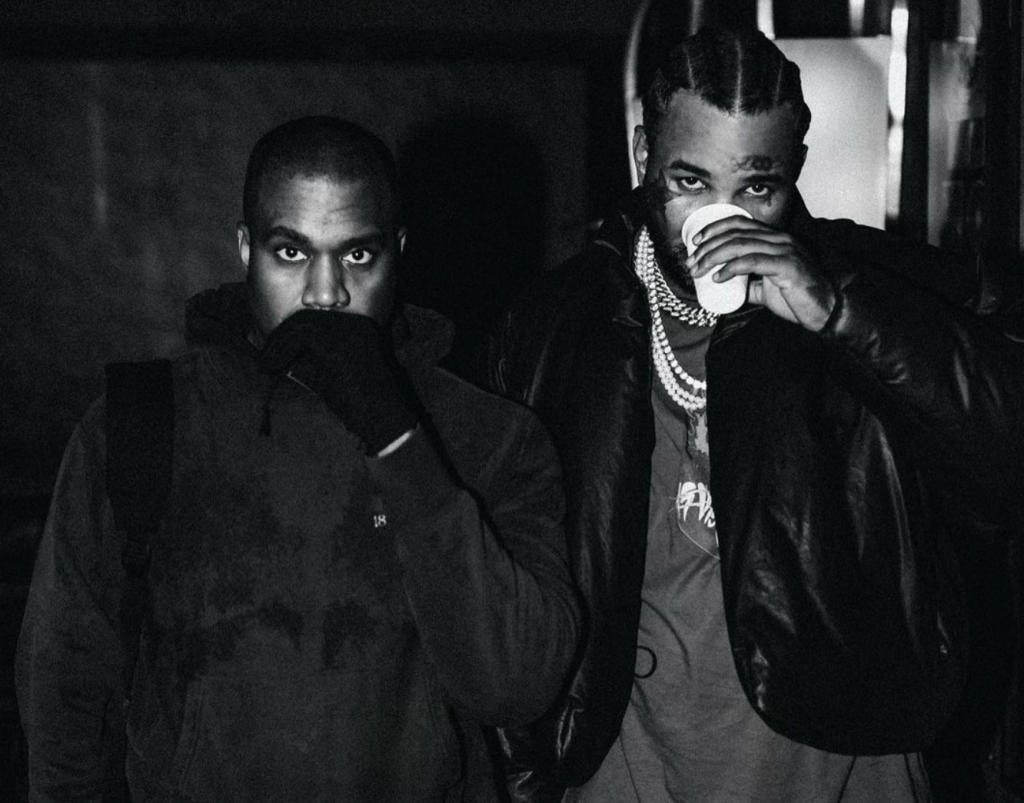 The Game and Kanye West collaborate in new track ‘Eazy’ and provoke shock with the accompanying music video which was released last week (3rd March).

The music video, which has already collected over three million views and remains trending on YouTube Music, features what appears to be a clay stop-motion of comedian Pete Davidson.

Check out the music video here to decide if you find it entertaining or even disturbing as some have labelled the creative vision.

Kanye West, who legally changed his name to just ‘Ye’ last year, and Kim Kardashian have appeared heavily in headlines recently due to their high profile divorce, after nearly seven years of marriage and four children.

Since the pair split, Kim has been photographed behaving affectionately with Pete Davidson and they are believed to be dating. Ye in response took to his social media accounts to air his dislike of Pete Davidson, re-naming him ‘Skete’.

Ye shared screenshots of text messages on his Instagram account between himself and Kim in which they discuss the public feud and Ye refers to Pete with his nickname for him.

In the video, Pete Davison appears to have a bag put over his head by an animated Ye, tied with rope to the back of a car, dragged along a desert floor, buried in the sand with only his head visible, sprinkled with ‘Rose Seeds’ and watered. Roses then appear sprouting out of Pete’s head which are cut off and a pickup truck filled with flowers drives across the screen.

At the end of the music video the screen turns black and three lines of text appear one by one; ‘EVERYONE LIVED HAPPILY EVER AFTER / EXCEPT SKETE YOU KNOW WHO / JK HE’S FINE’.

Ye does mention the comedian explicitly in one of the song’s lines; ‘God saved me from the crash, just so I could beat Pete Davidson’s ass.’