The song talks about his commitment issues, and how he doesn’t necessarily believe in love but that doesn’t mean he isn’t serious. The visuals of him and Kenza are just what we need before Valentine’s Day.

The consistency of his grind has definitely paid off, with his YouTube views increasing with every track he drops. ‘Pinging’, released only 4 weeks ago, has over 2 million  views on YouTube, and over 2 million streams on Spotify.

We are excited to see what’s next in store for Central Cee, as he continues to take over the UK scene. 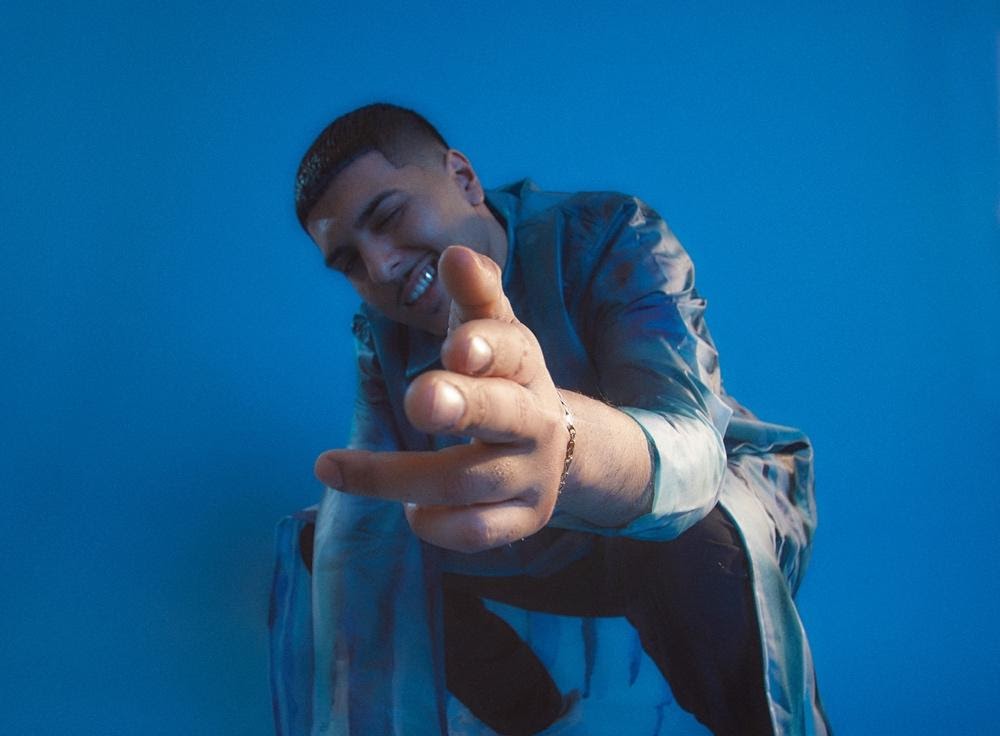 SVMI links up with LiTek for new banger, ‘P.O.P (Hold It Down)’