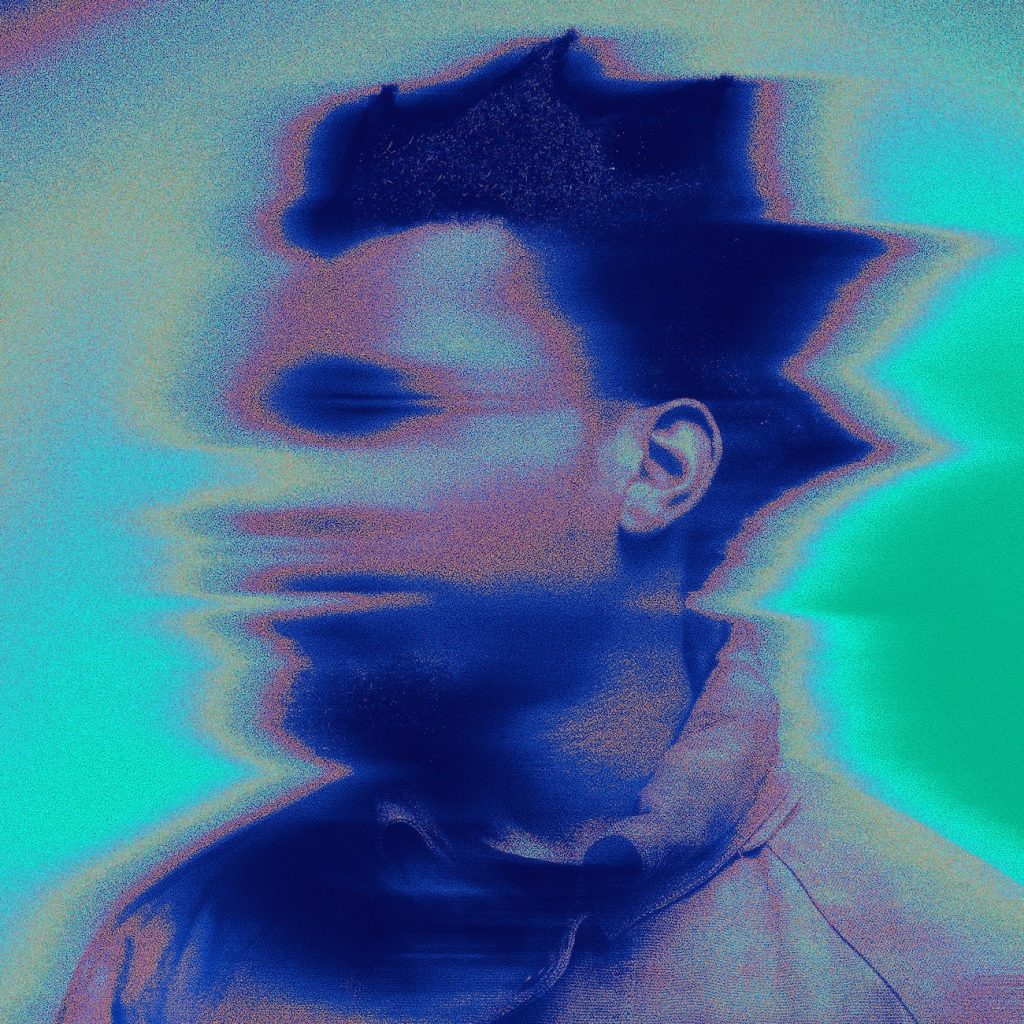 The twenty-seven-year-old who was born and raised in Carol City, Florida made his debut studio album with ‘Nostalgic 64’ in 2013. The track ‘Threatz’, featuring Yung Simmie and Robb Bank$, off the album especially received attention. Check out the official music video here which has fifteen million views.

He entered charts for the first time with his third studio album ‘TA13OO’ (pronounced Taboo) in 2018. Having received the recognition of #13 in the Billboard Top Rap Albums chart, he took off towards greater success. Watch the music video for ‘Clout Cobain’ off ‘TA13OO’ which features Curry as a clown. The video has been widely watched following its release and has gained an impressive one hundred and seven million views.

Curry’s latest studio album ‘Melt My Eyez See Your Future’ will be released tomorrow (25th March). Take a look at the trailer he released for it below.

Secure your place in Curry’s crowd by getting your ticket at www.manchesteracademy.net for 2nd May at 7:00 PM / Curfew 11:00 PM.

(All ages are welcome, with under 14s accompanied by an adult over 18.)