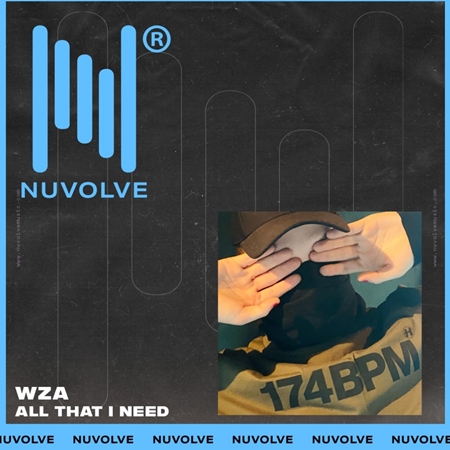 WZA dropped his new garage single ‘All That I Need’ via Nuvolve Music earlier this month (11th March). Take a listen to the fresh track on YouTube here.

The track provides listeners with a revitalising serving of modern garage. It features a chill beat that gradually builds to a satisfying drop as well as emotive vocals. The varying elements in the track blend together to create a dance track that listeners and crowds are sure to enjoy, especially with the arrival of spring weather.

‘All I Need’ is WZA’s third release on Nuvolve. It follows last year’s collaboration with favourite within the scene UK garage and bass artist MPH on ‘Like This’. Check out the duo’s creation here.

‘The Secret’ was WZA’s debut on the label, also released last year. Nuvolve was launched last year by DJ EZ and his long-term friend and manager Paul Marini, with the aim to incorporate DJ EZ’s love for all forms of electronic music from garage to bass and everything in between. See how WZA’s sound has evolved on the label below.

An air of mystery surrounds WZA who protects his privacy by concealing his face, allowing listeners to purely focus on his musical output. He has already released a series of club bangers and collaborated with influential house artist Low Steppa, Middlesbrough house artist Lee Walker as well as Elliot Chapman.

Stay up to date with WZA and his garage releases on Instagram. 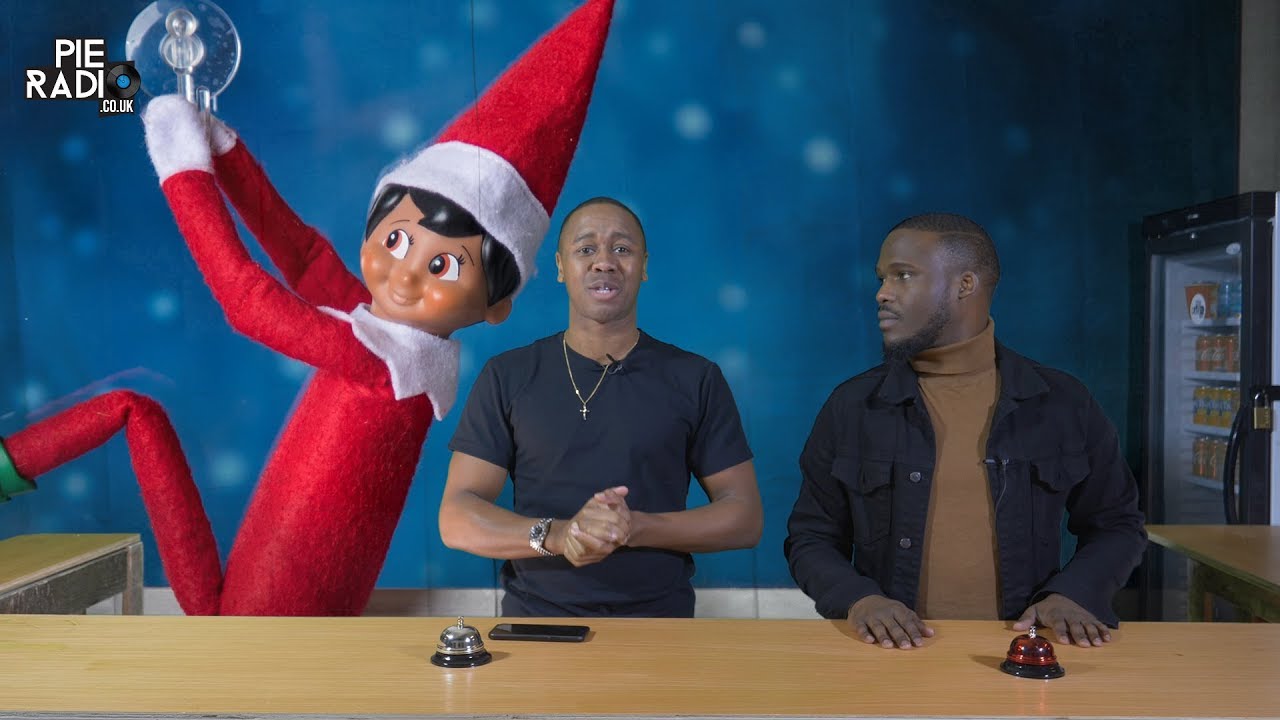 Elf On The Shelf Stuck In The TV BTS #PieChart 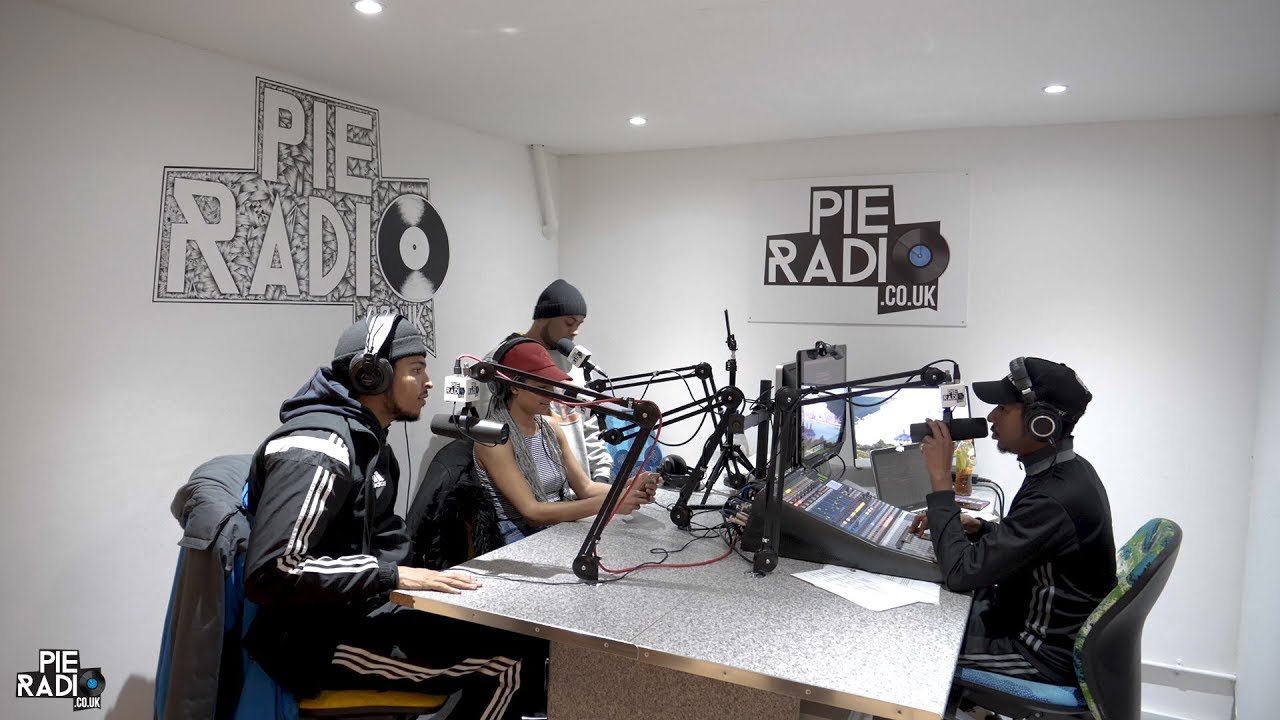 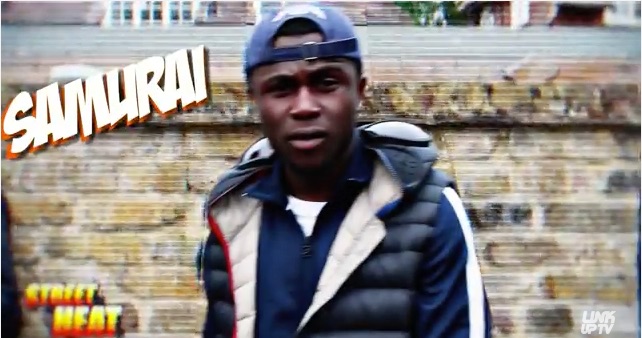