Flying Lotus has written the script and soundtrack for the new Netflix series, Yasuke.

In history, Yasuke is an African samurai from the 16th century. His legacy has been adapted many times in popular culture, this new Netflix anime series is the latest addition.

Flying Lotus contributed not only to the script for every episode, he created the soundtrack for this latest Netflix series.

The soundtrack moves quite far away from Fly-Lo’s usual funky jazzy sound. But it still has a level of depth and darkness that can be found on his last record, Flamagra.

As well as collabs with regulars such as Denzel Curry and Thundercat, there are also stand out instrumental tracks like ‘Kurasoka Strikes!’ that are amazing.

The series is 6 episodes long, set in an alternate universe in 16th century Japan. Yasuke’s latest revival is going to make me download Netflix again, to watch the music live in action.

This soundtrack sounds like beautiful snips that Flying Lotus picked up from the cutting room floor – you can hear his love for anime through this soundtrack. I for one, am living for it.

Listen to the album here

Let us know what you think of the soundtrack @pieradiouk – have you watched his show on Netflix? 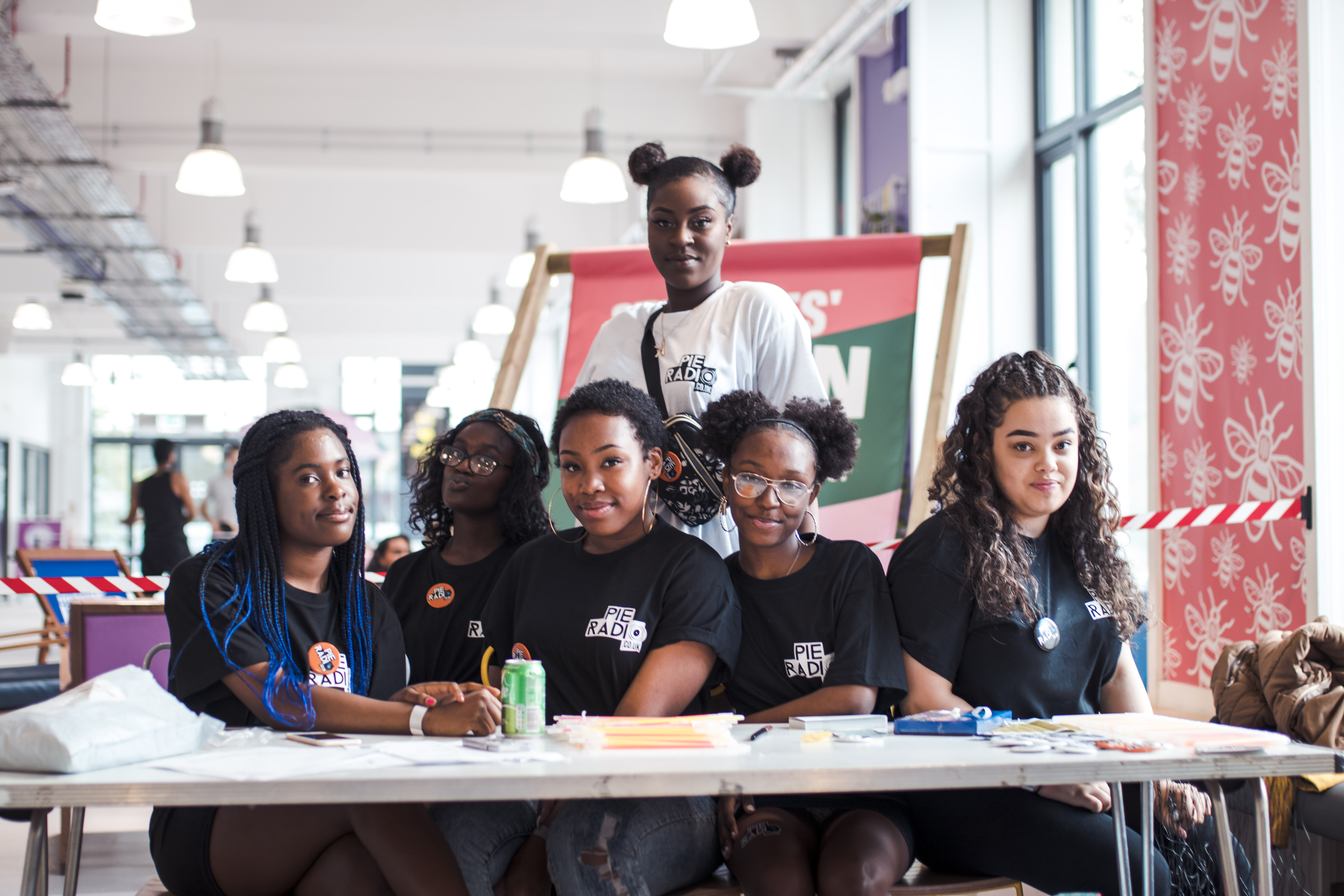 GET PAID TO PARTY + JOIN OUR PROMO TEAM