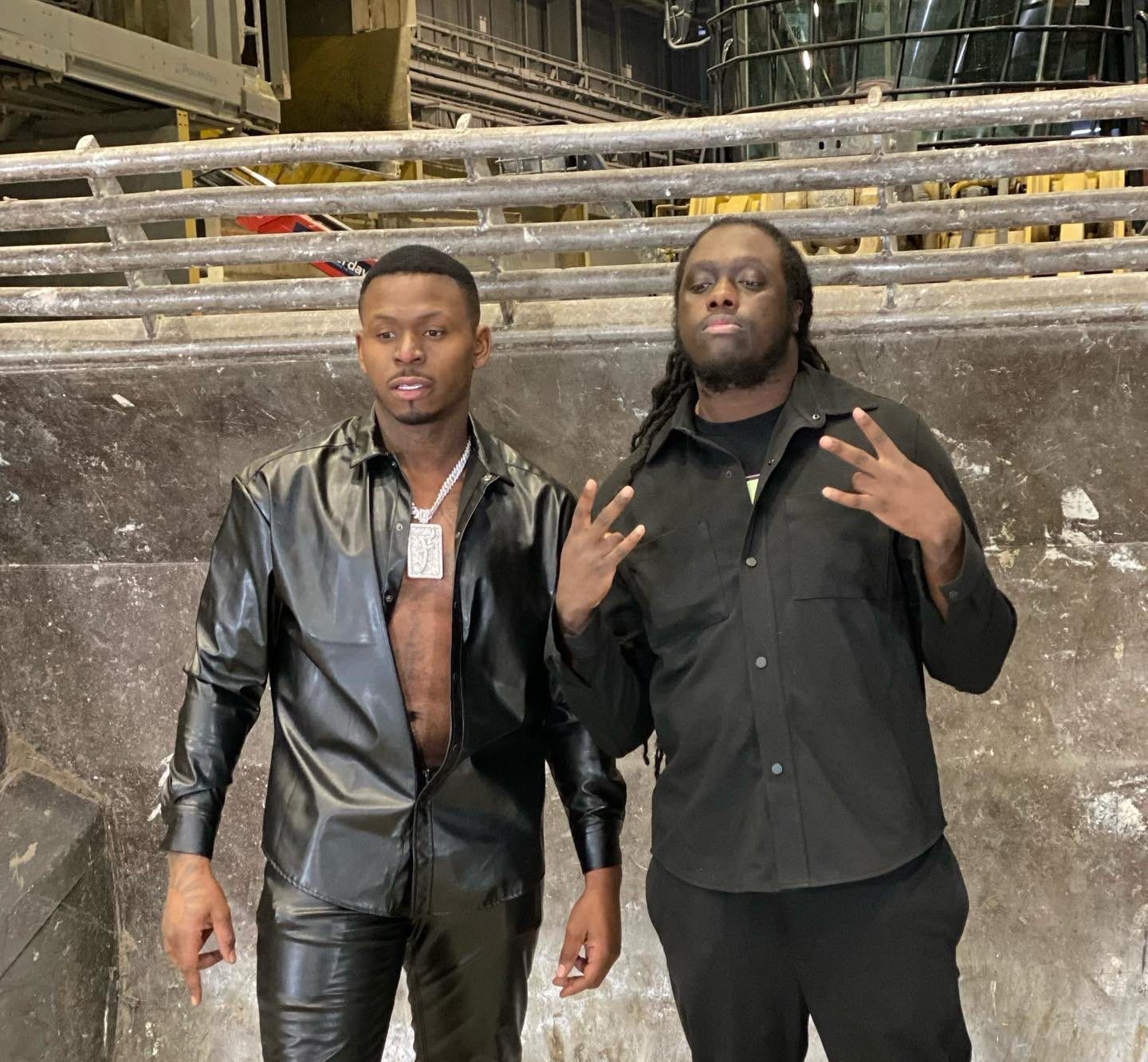 The duo create a smooth and confident feel to the track, kicking off the new year with the strong contrasting combination of Haile’s catchy hook and Fekky’s gritty verse.

Haile has earnt himself a reputation as a master of hooks and this track is no exception, with his silky toned voice Haile opens with the motivating message, ‘Wake up, chase the bag that’s the regime / Heard we getting money now they all on me.’ Fekky arrives onto the track by cutting through Haile’s bouncy melody, as the production evolves into a bass heavy sound that’s impossible to not move to.

Check out the music video for ‘Heavy Heavy’ here.

Lyrically Fekky reflects on his origins and how he has transformed his life through the success of his music. In Fekky’s first verse he raps ‘Ain’t partied in a minute / I’m growing up man I’m starting to admit it’, suggesting the rapper is settling into a more mature, relaxed lifestyle as a father to two sons in his early thirties.

In his second verse, Fekky lists his achievements with pride, ‘I come from bruddas tryna burst me / To giving out turkeys / We was outside lurking / Now I’m moving with a purpose / Might rock Jordans or shoes on a church ting / On the right side of 30.’ Fekky has definitely earnt a reputation for himself of acting with purpose; he founded charity The CC Foundation (named after his sons Capree and Cuben) which aims to provide support to young people in the UK from low-income and socioeconomic areas by educating, making opportunities accessible and removing barriers of entry to technology.

Fekky’s bar about turkeys relates to one of his foundation’s initiatives; in 2020 his charity provided over 2,000 turkeys (and vegan alternatives) to UK families and last Christmas aimed to increase that to providing 10,000 meals. 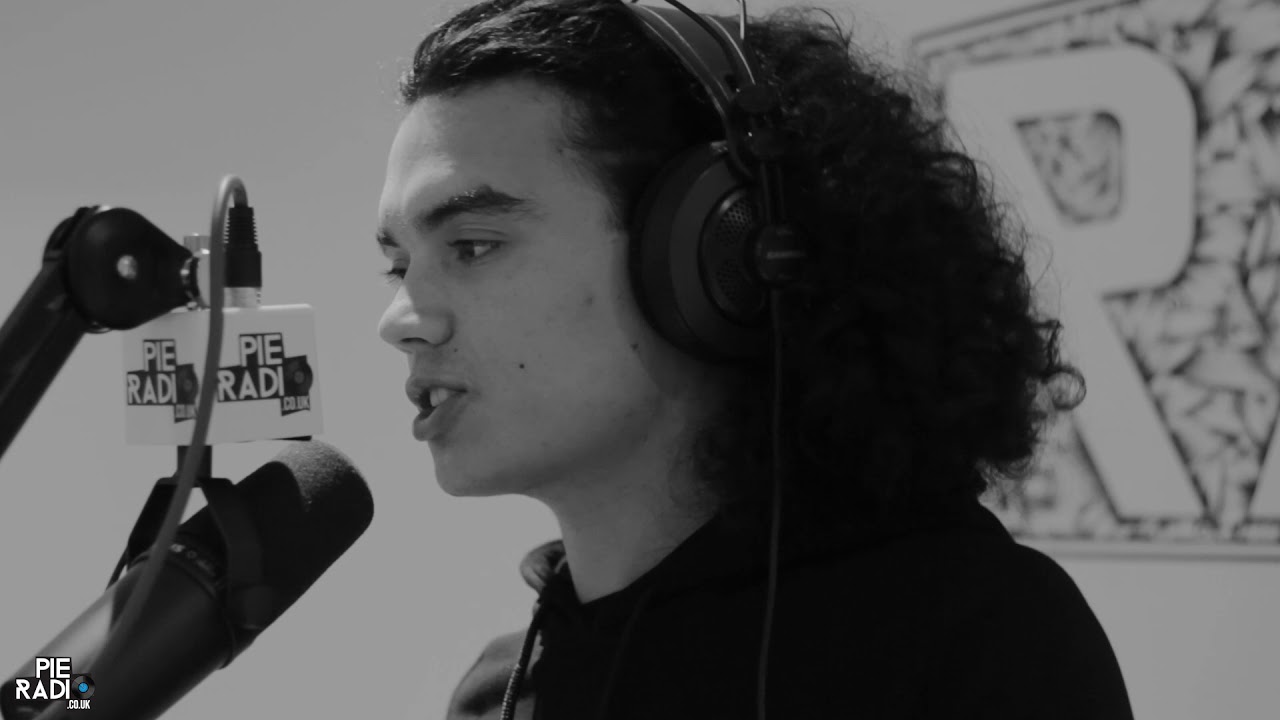