J HUS is back better than ever with his new release Big Conspiracy, it includes features from Koffee, Icee tgm and Burna boy. The highly anticipated project has been well received by fans and magazine reviewers alike.

The UK is in meltdown mode at the moment as one of its most popular, beloved and most vital voices has returned to the top. The album release has come after the release of single “no denying” (which is featured on the project ) and a reported album leak.

Big Conspiracy takes a more introspective, emotive and darker tone than some of his previous work, With songs like Helicopter Fight for Your Right and No Denying.

Of course with J HUS being J Hus we are always promised bangers with songs like Fortune teller, Cucumber and Play Play there’s plenty of floor fillers to choose from.

The only song missing is the Ella Mai one. We’ll add it when it’s cleared. OUT THIS FRIDAY

Big Conspiracy is now available to stream, download and purchase from all music platforms.  Stream from Spotify below. 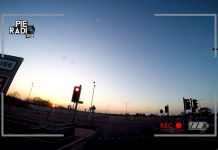 Driving Around The Streets Of Manchester During Coronavirus UK Lockdown EP02 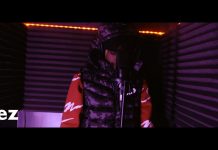 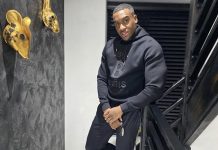 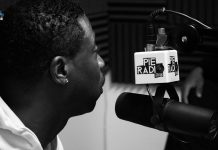 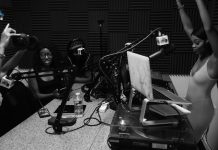 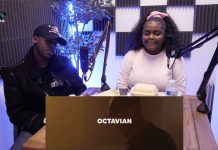 SVMI links up with Litek in latest offering ‘He Say She...