J.K. Rowling has placed third for the BBC 2020 Russell’s Prize for Best Writing Award with her blog entry on gender.

The winners of the 2020 Russell’s Prize for Best Writing Award were announced this week. This prize is awarded to those who write exceptional non-fiction prose, as it was named after Bertrand Russell – a philosopher with skilled writing technique.

J.K. Rowling has a controversial history of commenting on gender, but her views resurfaced onto the Twitter timeline earlier this year.

‘People who menstruate.’ I’m sure there used to be a word for those people. Someone help me out. Wumben? Wimpund? Woomud?

Within her blog entry, “J.K. Rowling writes about Her Reasons for Speaking Out on Sex and Gender Issues” she explains how she got to the position of being a called a ‘TERF’ and the reasons why she is ‘worried about the new trans activism’.

She makes comparison of her OCD as a teenager to the accounts of gender dysphoria she has read. She says ‘if I’d been born 30 years later I too might try to transition’.

This blog is the first time J.K. Rowling comes forward about being a survivor of sexual assault, abuse and domestic abuse, which Amol Rajan, judge of the award, accounts for the reveal as ‘beauty and piercing honesty’.

She compares her experience to those of ‘trans women dying at the hands of violent men’ and says ‘I have a visceral sense of the terror in which those trans women will have spent their last seconds on Earth, because I too have known moments of blind fear’.

She states women who don’t fight for single-sex spaces are ‘those privileged or lucky enough never to have come up against male violence or sexual assault and who’ve never troubled to educate themselves on how prevalent it is.”

Amol Rajan refers to J.K. Rowling as a “remarkable humanitarian” and pushes that he has “absolutely no view whatsoever on the issues that she raises… but I do take an issue on abuse and trolling”.

“We should all applaud bravery in writers – even those with whom we disagree.”

Amol Rajan reinforces that he does not endorse J.K. Rowling’s views. “But I do endorse great writing and writers”

Many Twitter users were not best pleased at the news that J.K. Rowling had been awarded third place in the prestigious writing competition.

What do you think? Can we separate the talent of writers from the issues in their content? Let us know @pieradiouk 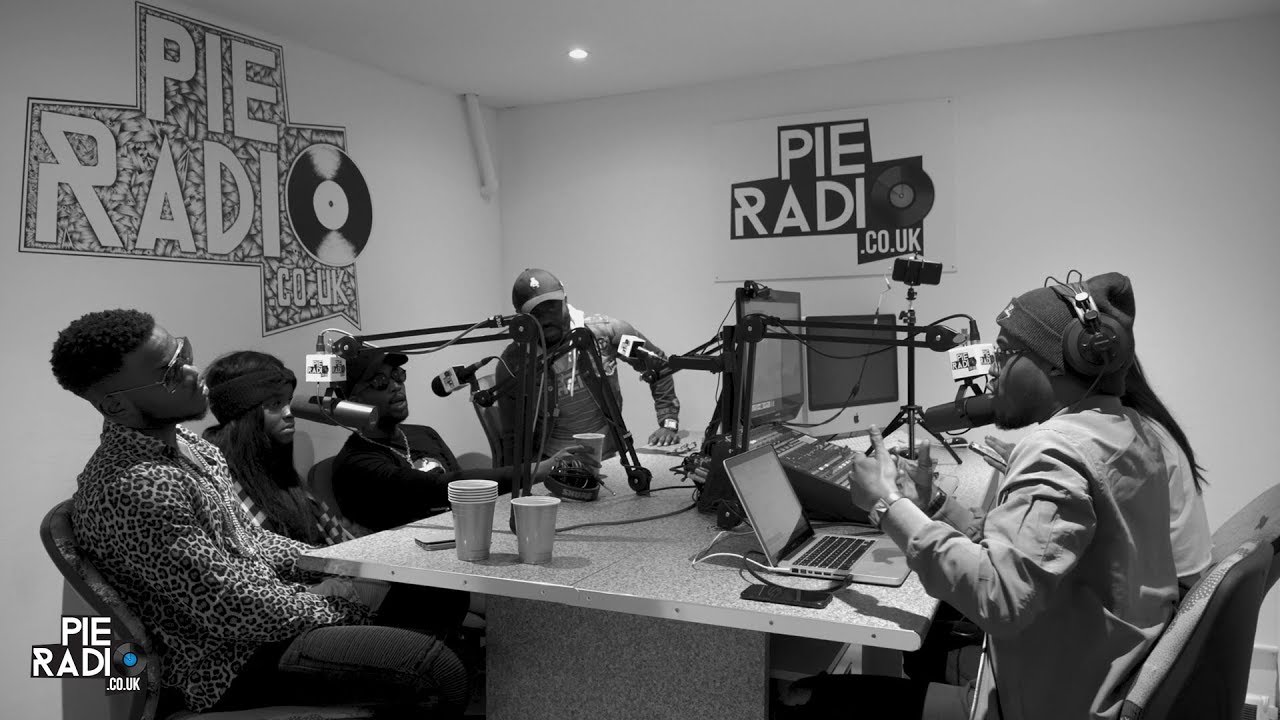 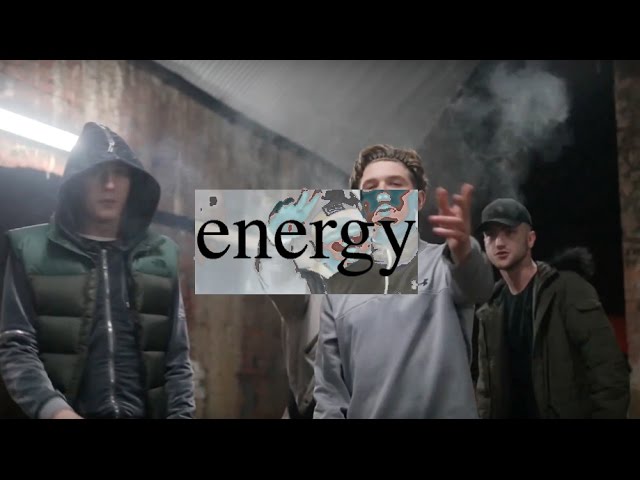 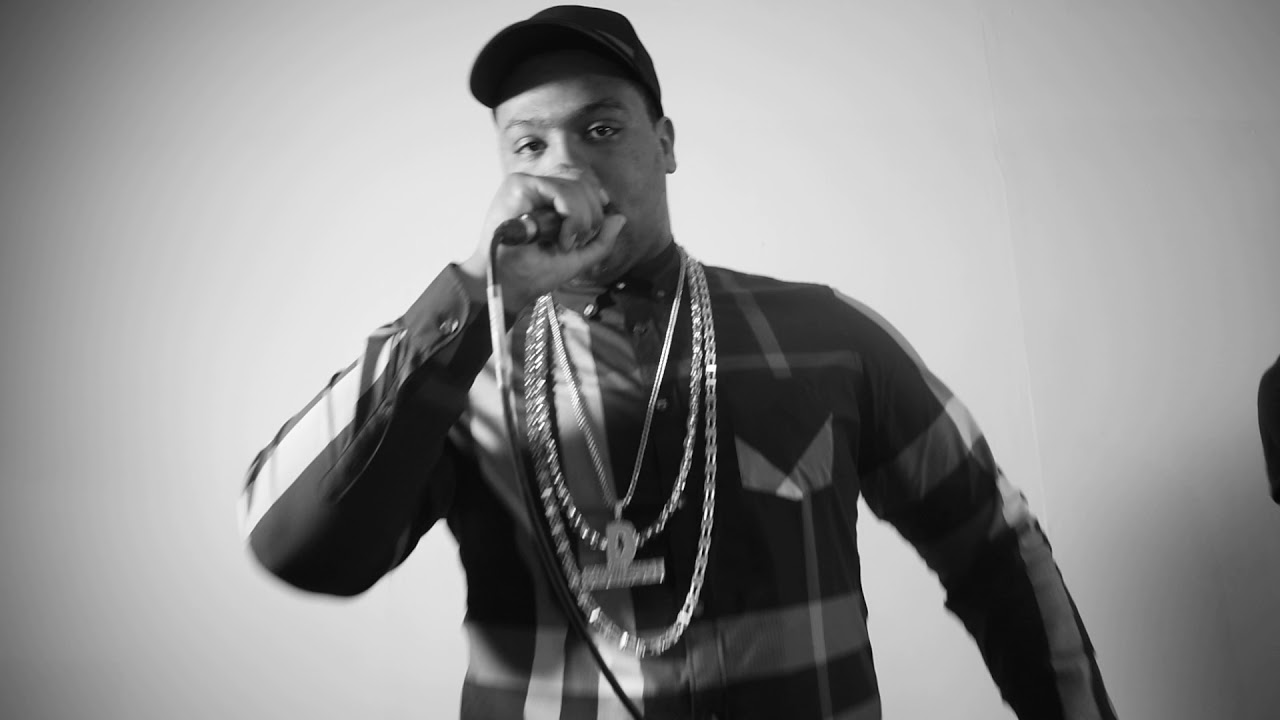 D Knowledge – Forgive Me For My Sins #ShutdownSessions | S1:E1