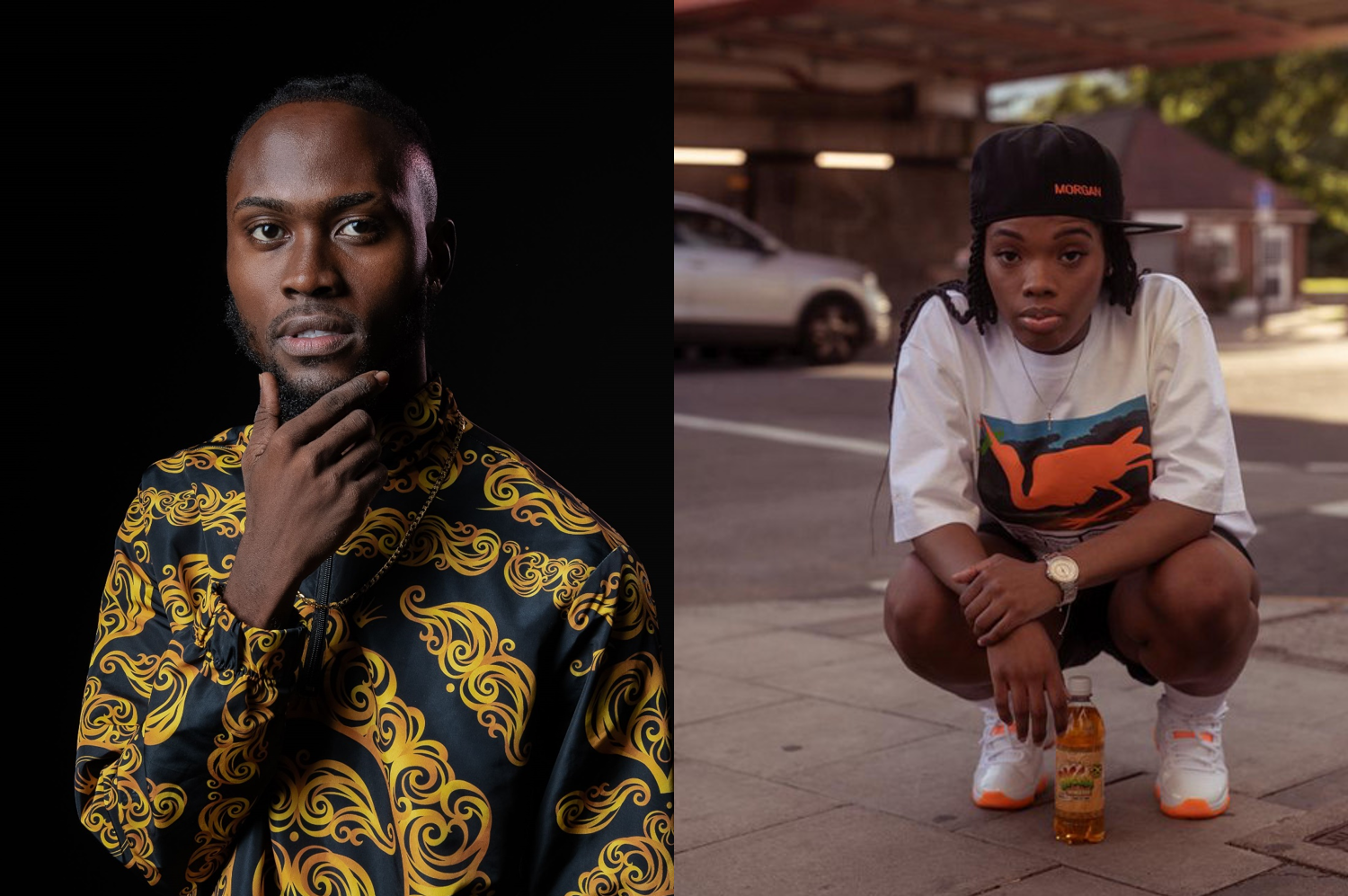 Jamaican dancehall artist Laa Lee has teamed up with South London rap talent Cristale on their new single ‘Bong Bing’, which became a hit even before its release! Listen to the track, out via Black Butter Records, on Spotify now.

The track’s release has been much anticipated, following the teaser becoming viral on TikTok. The clip of the song now has over 400,000 video creations on the app. Although the achievement is impressive, it is understandable that the track has reached the heights it has due to its infectious and memorable beat and vocals.

Laa Lee has been releasing music since 2018 and has recently signed a deal with Black Butter Records. He had previously began a career as a member of Arnett Gardens football team in Jamaica. But it was after wrapping up practice one day, when he gave an impromptu performance of a song he wrote which, once shared online, propelled him into the spotlight. Laa Lee has now performed in London, Manchester and Birmingham. Watch the official music video for his 2020 track ‘Tip Inna It’, which has gained over six million views.

Brixton artist Cristale uploaded her first freestyles onto social media in 2020, before releasing her first song ‘Opp Thot Freestyle’. Watch the official music video to see where she started her journey.

Last year Cristale collaborated with Leeds rapper Temz in track ‘Scores’, check out the duo in the track’s music video. 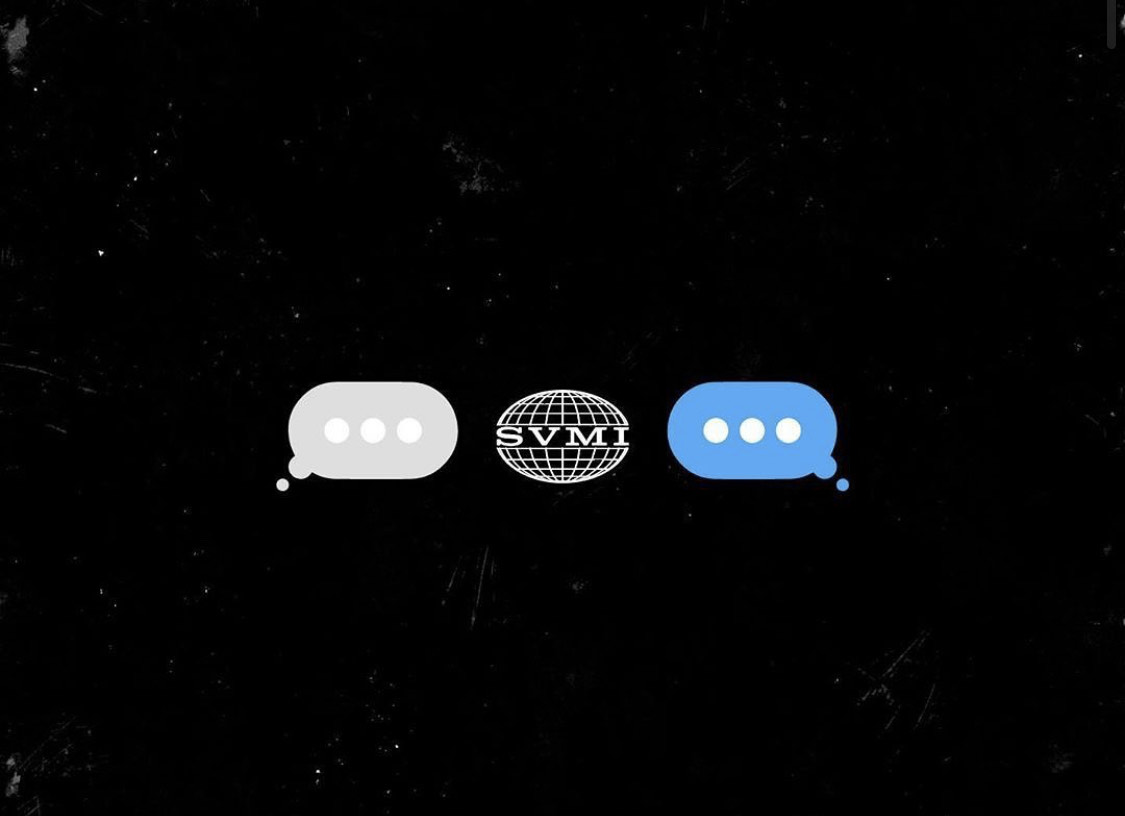 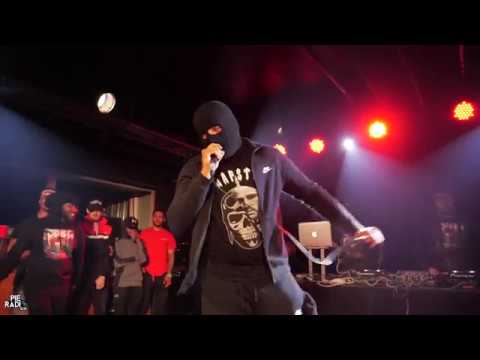