Rejjie Snow to perform in Manchester next month on tour 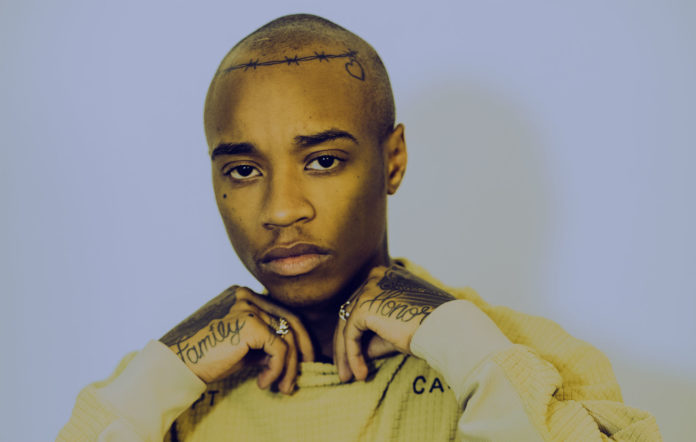 Snow’s real name is Alexander Anyaegbunam and he is from Drumcondra, Dublin. The twenty-eight-year-old released his debut EP ‘Rejovich’ in 2013 which quickly brought him a wide listenership because it topped the iTunes hip-hop chart. ‘1992’ off the EP, which features South London MC Loyle Carner, was particularly popular. The track has now been streamed over fifteen million times on Spotify, take a listen to the EP here.

Snow is currently on his ‘Be Myself Tour’ which will see him visit the UK, Europe and America. He kicked off the tour in Brighton in September and he will play a hometown gig in Dublin in October, before travelling across Europe and America.

His latest album ‘Baw Baw Black Sheep’ was released last year and includes track ‘Cookie Chips’ which also featured Cam O’bi and MF DOOM. British-American rapper and record producer MF DOOM passed away in 2020, without a cause of death being disclosed. Watch the official music video below.

Secure your place in Snow’s crowd by getting your ticket www.manchesteracademy.net/ for 8th April at 7:30 PM / Curfew 11:00 PM. 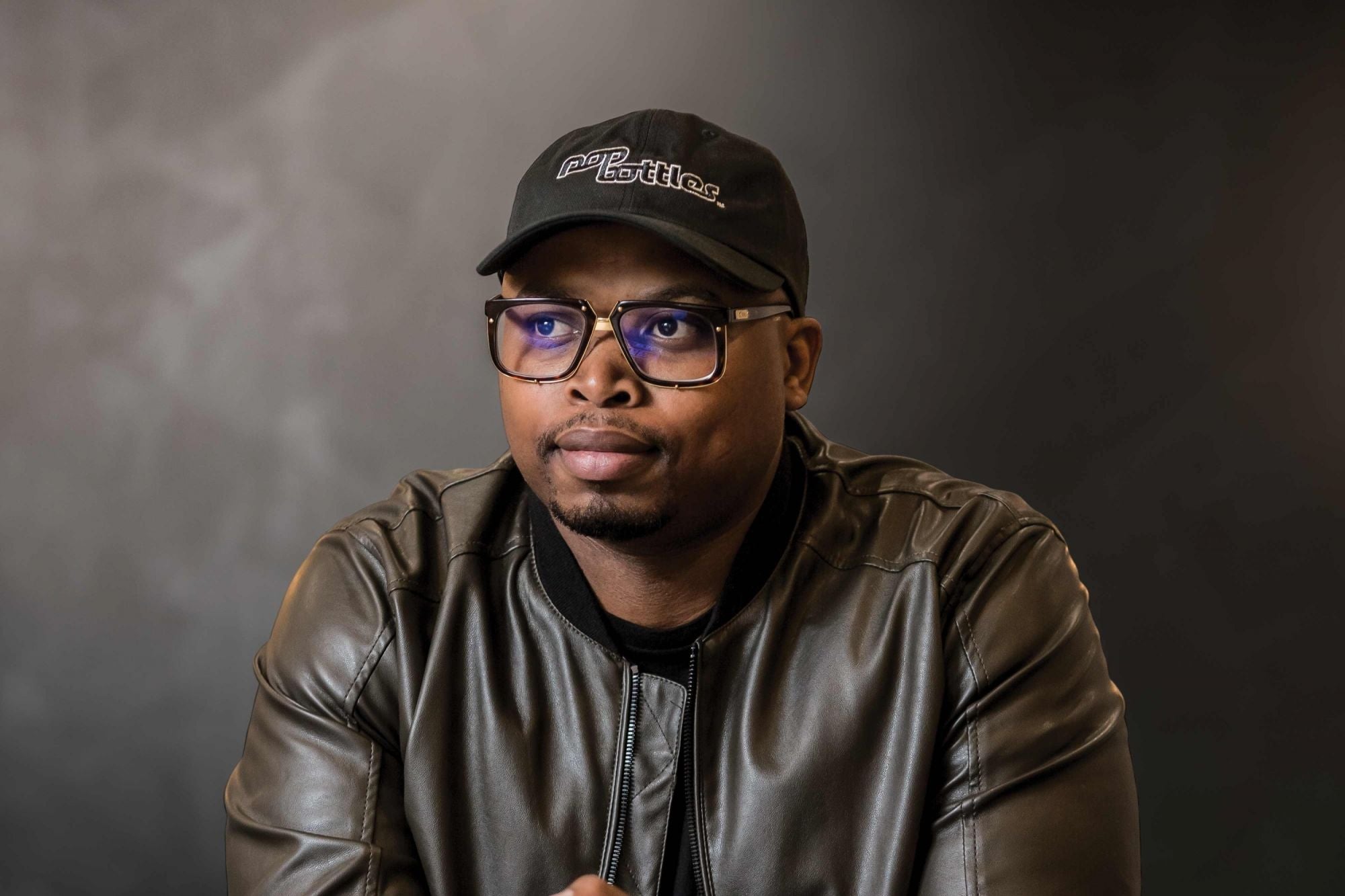 5 UK ALT HIP-HOP ARTISTS YOU NEED TO LISTEN TO 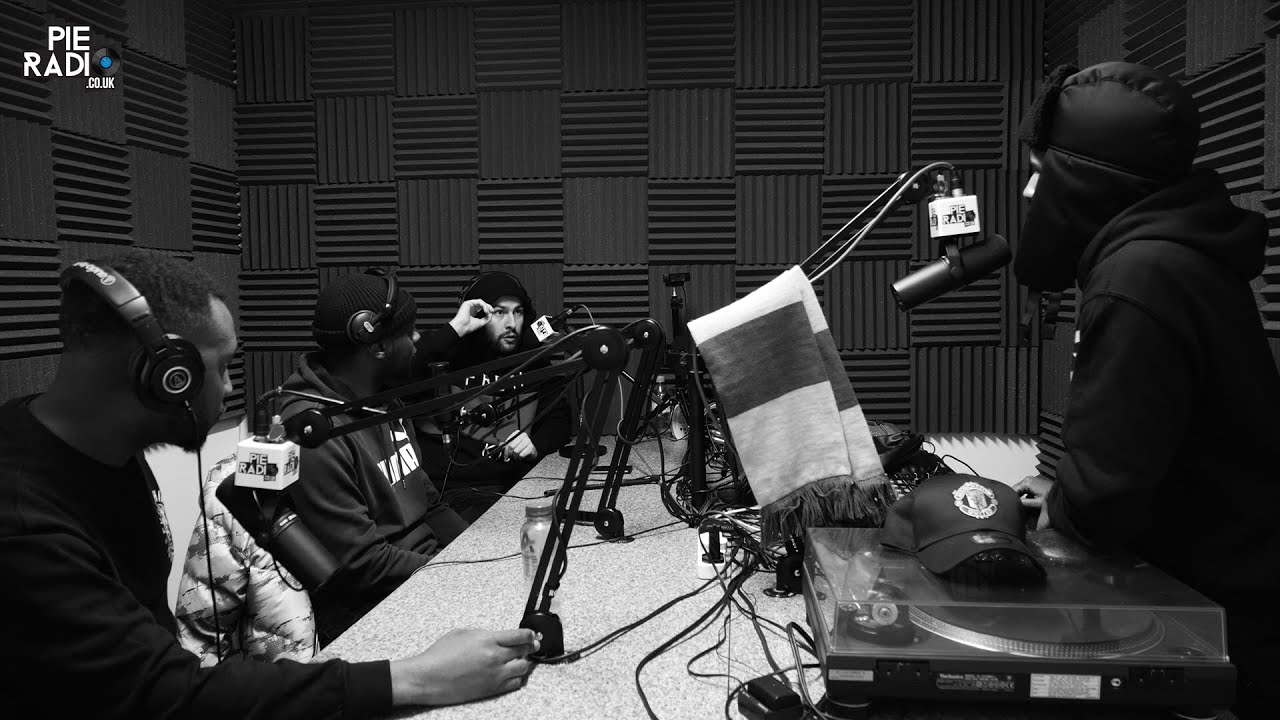 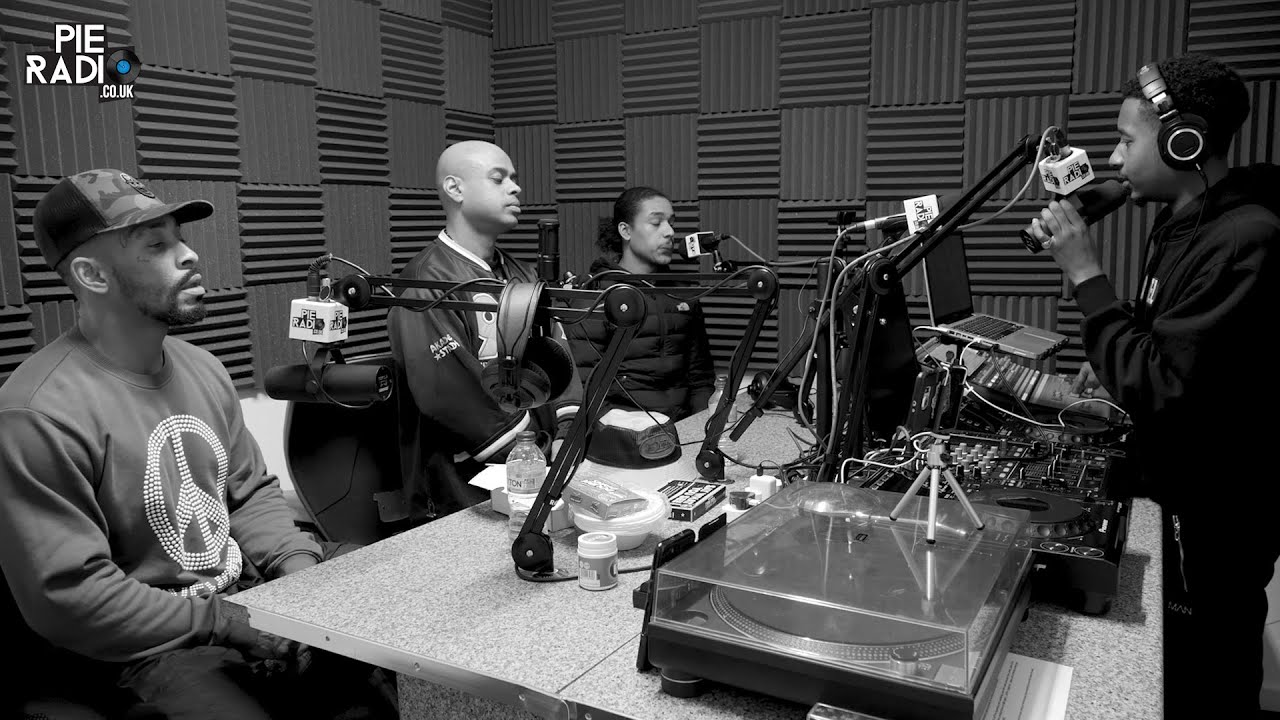