‘Look at Me: XXXTentacion’ documentary debuts and sets air date 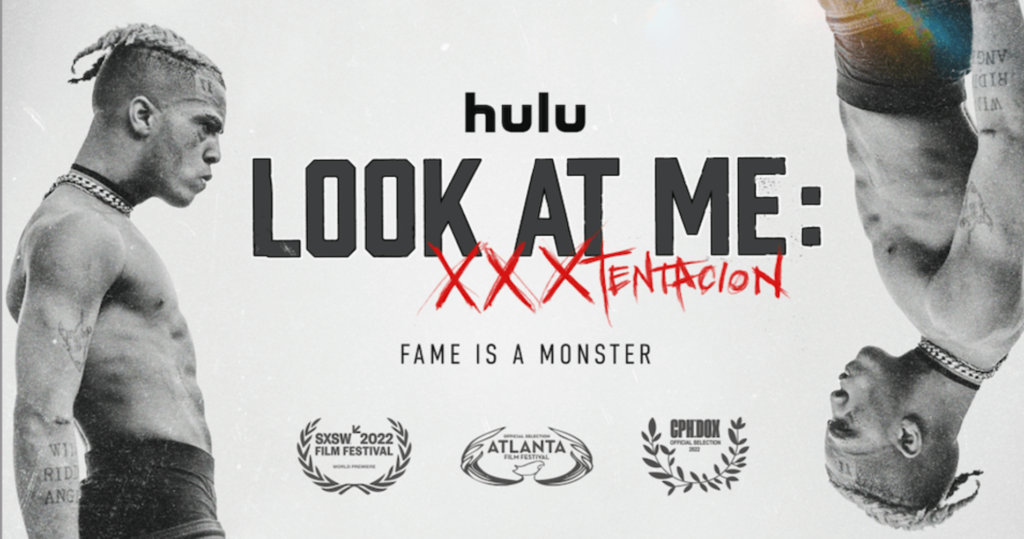 A documentary has been released exploring the life of Florida rapper XXXTentacion who died at the age of twenty. The rapper, whose real name is Jahseh Onfroy, was fatally shot near a motorcycle dealership in Deerfield Beach, Florida nearly four years ago.

‘Look at Me: XXXTentacion’ debuted last Friday (11th March) at the SXSW Film Festival 2022 in Austin, Texas. The film will be available to watch on streaming platform Hulu this summer, with the premiere on 10th June.

The documentary is produced by FADER Films and directed by American filmmaker and activist Sabaah Folayan, whose debut documentary ‘Whose Streets?’ focused on the Ferguson protests in 2014.

The title of the film refers to XXXTentacion’s 2015 breakthrough single, which peaked at number 34 on the US Billboard Hot 100. Listen to the track below, which has an impressive five hundred million views.

XXXTentacion’s mother Cleopatra Bernard, with 50 Cent, attended a private showing of the film ahead of its debut in Texas. She captioned the images ‘Private screening with the coolest motherfucker on the planet @50cent.’ 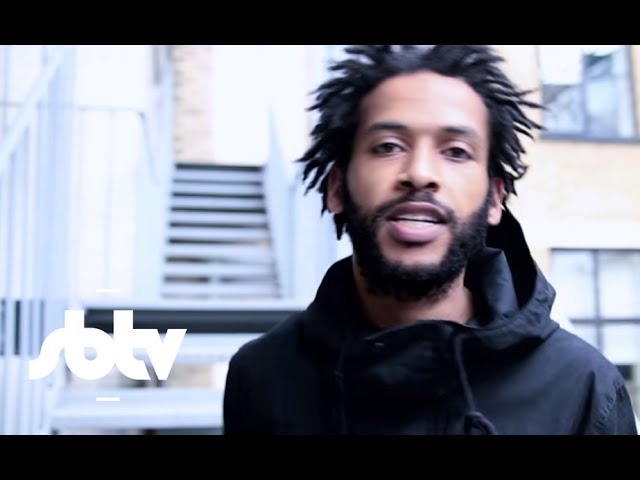 Shop Local Saturday: Where to buy music in Manchester