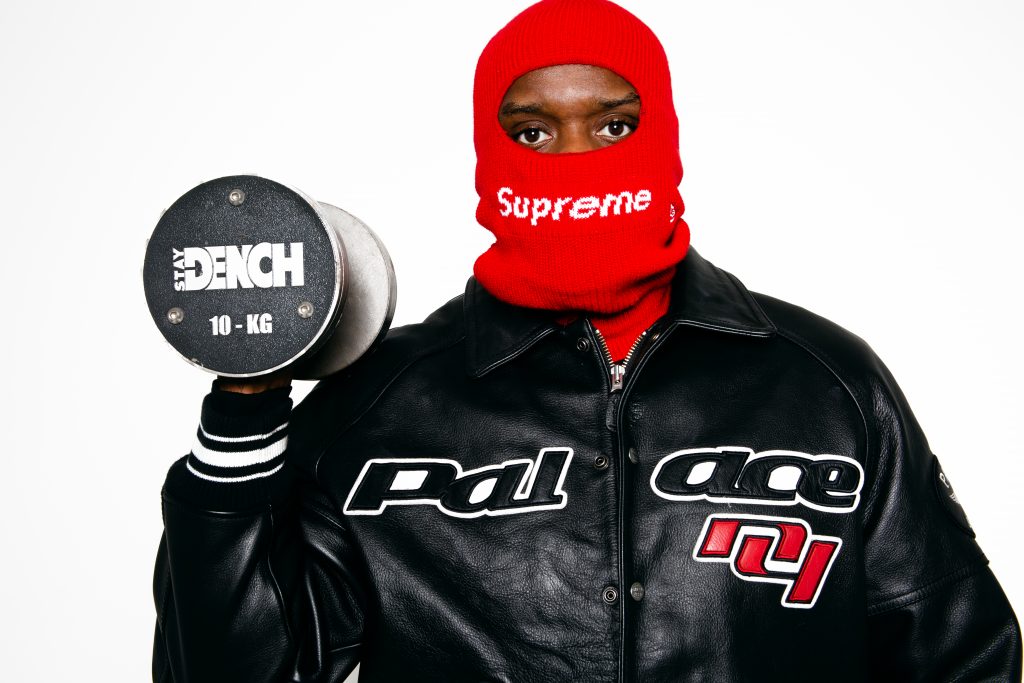 Legend Lethal Bizzle has made his return with new single ‘Practice Hours’ on Skint Gang Records. The track has a nostalgic feel to it and sees Bizzle asserting his status in British rap; ‘I make timeless classics / Tell me who else is making these tunes.’ Bizzle claims his rightful reward for popularising grime stating ‘For the money man move militant.’

Check out the official music video below.

The accompanying visuals for ‘Practice Hours’ dropped last week (31st March). It features South East London DJ Kenny Allstar on decks alongside Bizzle standing at the mic. The simplistic set up allows for focus on Bizzle’s fresh bars, while he also wears a Supreme balaclava and an Avirex jacket.

‘Practice Hours’ is the first drop from Lethal Bizzle for his upcoming project which will celebrate his twenty years in music. He also delivers a teaser for the project at the end of his new music video.

The Walthamstow rapper dropped his last track ‘Daily Duppy’ in 2020. Take a look at Bizzle’s suited and collected performance here.

The thirty-seven-year-old also featured on BackRoad Gee’s ‘Enough is Enough’ alongside JME last year. The track, which uses an original drill beat, is from Gee’s debut mixtape ‘Summer Ina Da Winter’. Take a listen to hard hitting bars from the trio below.

Stay up to date with Lethal Bizzle on Instagram, especially to see announcements for his upcoming project.