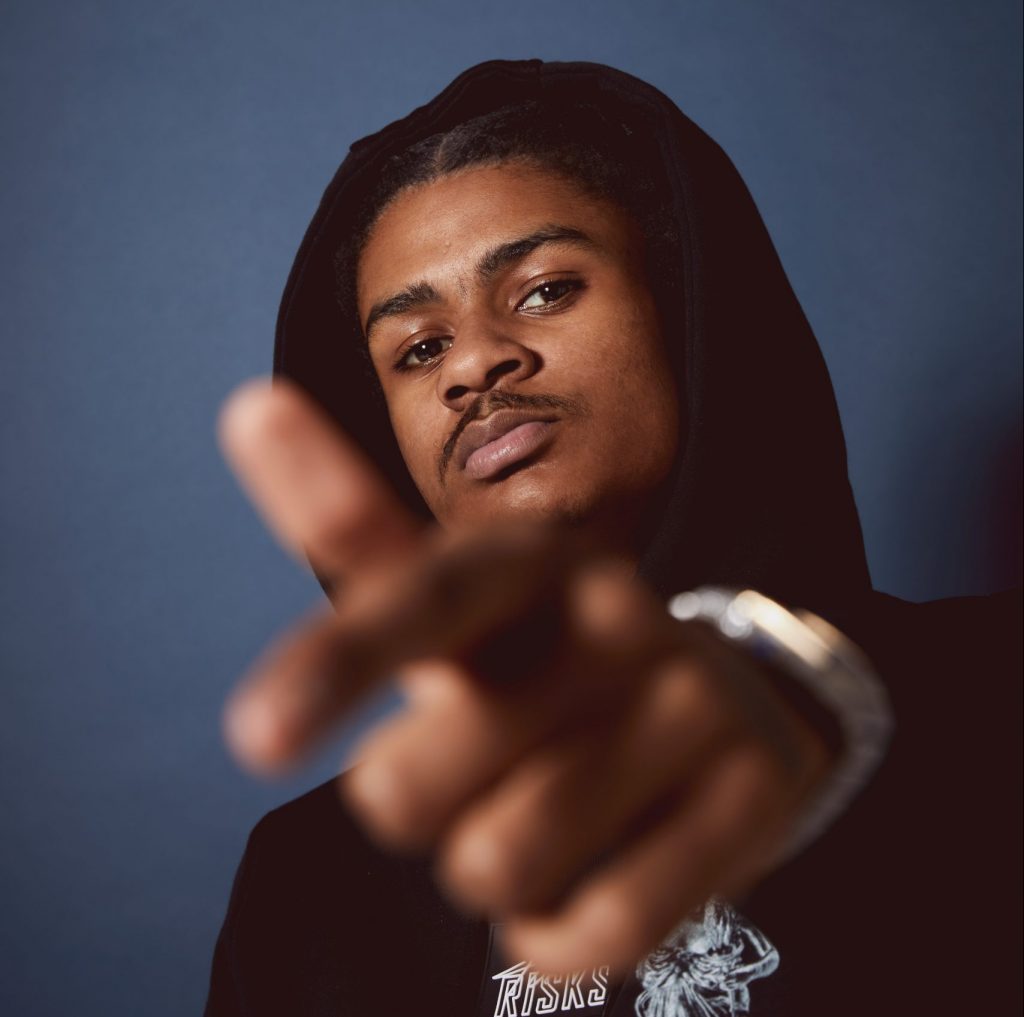 Tottenham rapper Bandokay has released his new single ‘Tower Hill Freestyle’ via Tiffany Calver’s No Request label. Produced by JamSkullBeatz, Bandokay delivers hard hitting bars asserting his status, such as boasting ‘They got my name in their mouth I’m like here we go.’

‘Tower Hill Freestyle’ is named after an area in Saint Andrews parish, Jamaica. The music video was also filmed in the location by Ultra Haze, co-directed by Bandokay and Alhan Gençay. The lyrics and also visuals represent the freestyle’s charged-up bars and energy, creating a sound that ensures Bandokay has established his own version of drill.

Bandokay received success from his hit ‘Praise The Lord’ back in January. Check out the official music video to see how he has managed to maintain his signature steady and cold flow.

The North Londoner had his breakout hit with ‘Slide’ in summer of last year. Check out the official music video to hear the sound which captured people’s attention.

Bandokay also featured with Double Lz on Deno’s hit ‘Circles’ last year. The catchy track has been streamed on Spotify twenty million plus times. Take a look at the music video for the collaboration here.

Bandokay is currently working on his upcoming mixtape, due for release later this year.