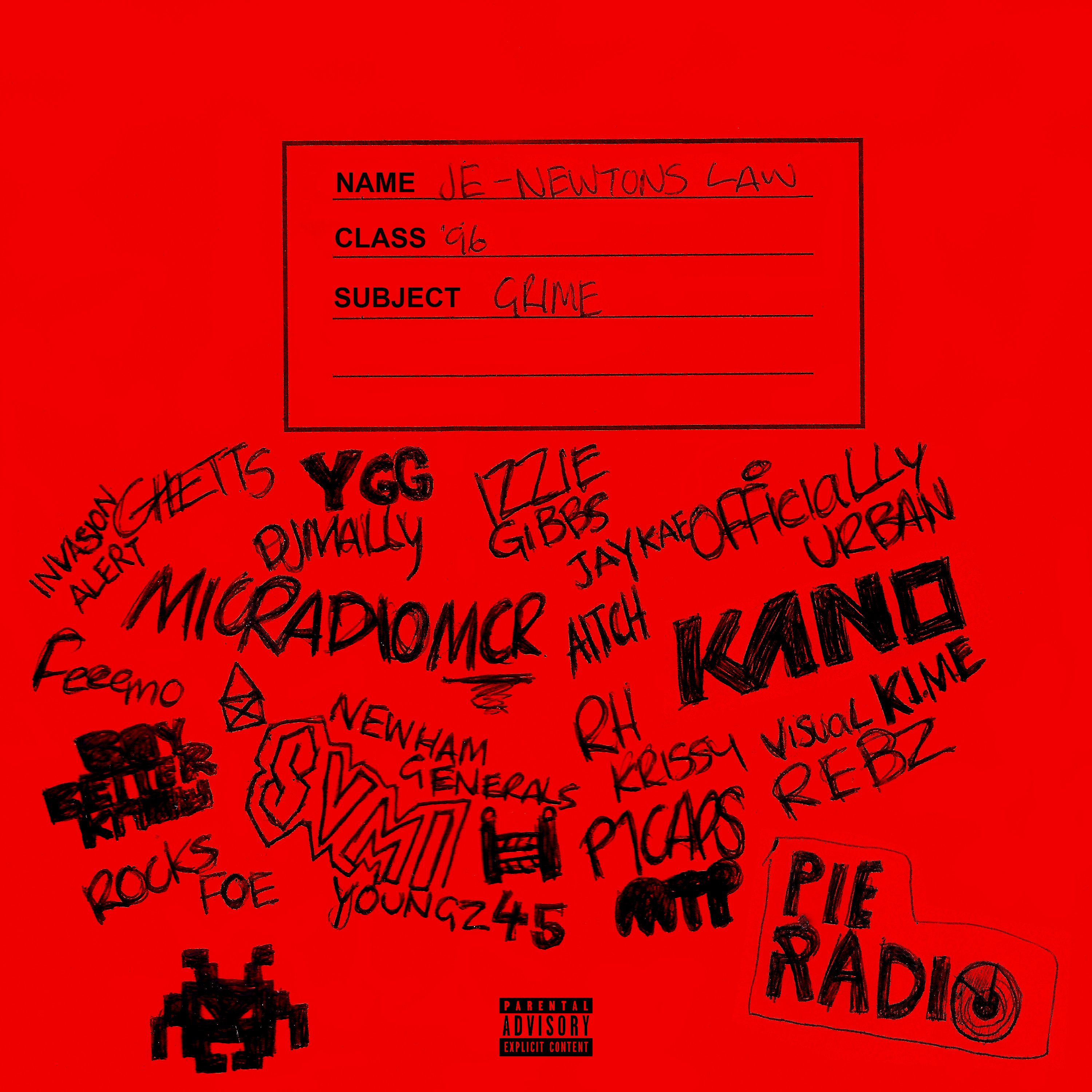 Manchester MC JE releases debut project ‘Newton’s Law’ EP for original grime fans with production from M1onthebeat, Dixonbeats, Filthy Gears, Zeph Ellis & Tony J and guest verses from Youngz & Rebz.  We caught up with the ‘Outburst0 21‘ MC ahead of the release to find out what inspired Newton’s Law and features.  Read his response below.

“I feel like this EP is a compilation of my best work at the point in time, a pure grime EP (barring Rotation Freestyle) showing the passion I have for the genre and grime culture as a whole.  The naming process came about when I originally wrote the lyrics for the respective song, I was originally studying the three laws of motion discovered by Issac Newton for a university assignment, hence the lyric “I was at home, studying Newton’s Law”.

The day the project was recorded I hadn’t found the name for the song but after the recording we listened over and the engineer at the time suggested the name because it was the most memorable lyric, although the song has changed several times from what it was in its raw form.

This project came about as me working with Rising Stars North West.  I wanna big up Sol for taking the time out with me and handling the business side of things, Kai & Matt for guiding my vision with their engineering and passing down their own knowledge on to me, to Youngz & Rebz for coming with sick verses and everyone else who has supported me in their own way”. 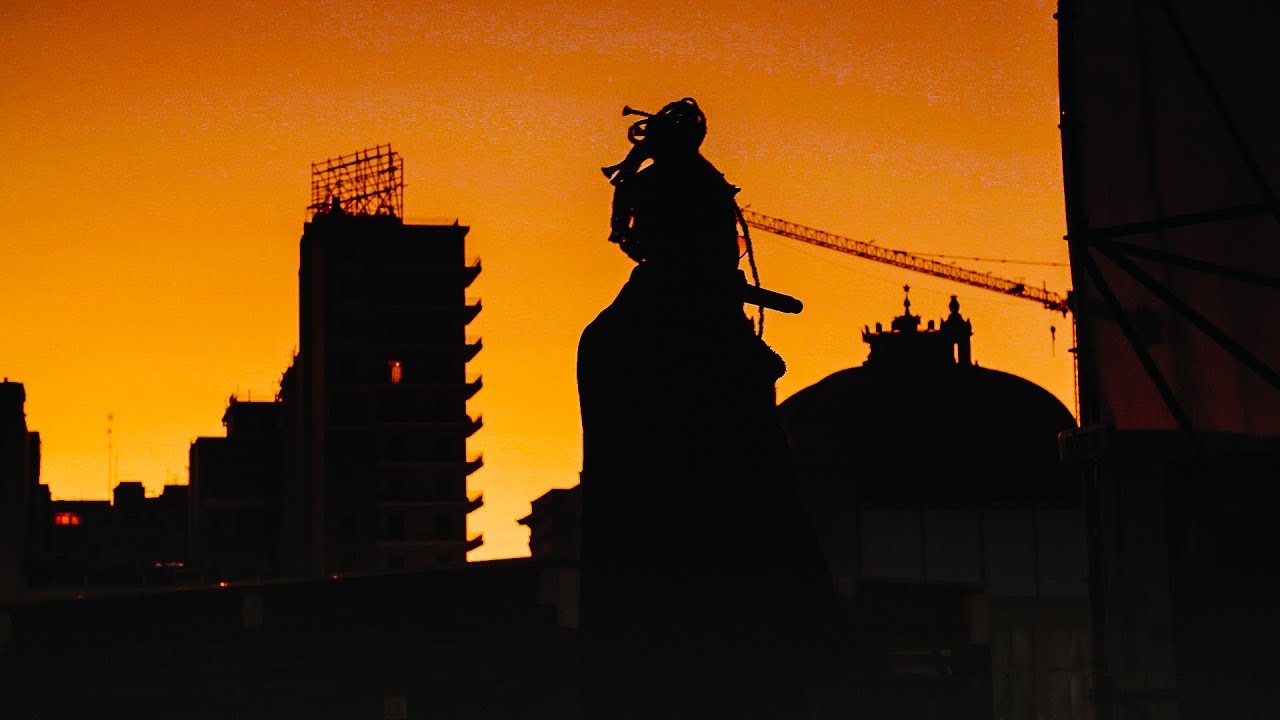 IAMDDB : The ‘Unscripted’ Journey To Greatness 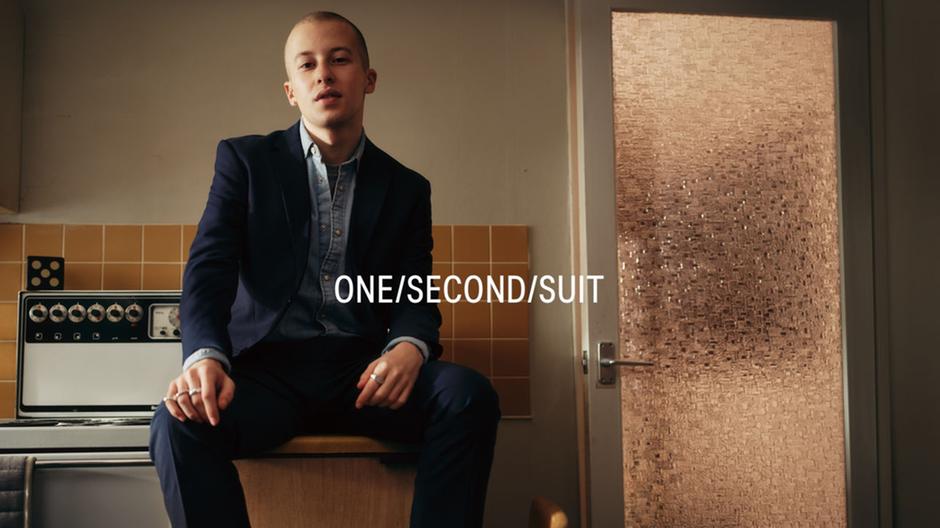