Michael Dapaah returns for the third episode of his YouTube series Belly Must Go, and this time he is joined by television/radio presenter Maya Jama.

As usual, Dapaah starts the episode with some treadmill talk, where Maya relives her traumatic appearance on TV show ‘Release the Hounds’, telling Dapaah ‘I’ve not lived that down you know’. Maya goes on to explain she didn’t actually understand the rules of the game which involved her speedily trying to run away from very…very fast dogs.

😂😂😂😂😂 CRYING. They showed my episode of “Release the hounds” on TV last night & I still can’t believe my manager bloody let me do this. It was for charity but I was never ever making that run 😭 pic.twitter.com/ils4J1kmVd

During quick fire questions, Maya admits that she would pick Fenty over Mac…understandable ????‍♀️

She also backs herself, choosing her very own MIJ Masks over L’Oreal. The 26-year-old then tells Dapaah she would pick love over money, saying ‘money won’t make you happy’.

Dapaah fires a sticky question at Maya, making her choose between Celebrity Juice or Don’t Hate the Playaz, two TV shows that Maya appears on. She’s also just announced via an Insta post she will be a regular panelist on the former!

From talking about dating to Maya’s skin care routine, the pair also touch on Drake mentioning Maya in a BIG track featuring UK artist Headie One, Only You Freestyle. In the freestyle Drake raps “Chubbs might jam this yute for a chain And give it to a sweet one, called that Maya Jama”.

Maya tells Dapaah how the mention made her anxious, after finding out from her friend whilst she was in Ibiza. Maya describes how she just put her phone down until everyone stopped talking about it, saying: “I don’t know how you’re supposed to react, I don’t know him”.

Finally, the pair took on the BMG Circuit. Once again, Dapaah won in 33 seconds whilst Maya came in fourth place with 47 seconds.

Watch the full episode of Belly Must Go and let us know @pieradiouk who you would pick – Boris Johnson or your ex ???? … 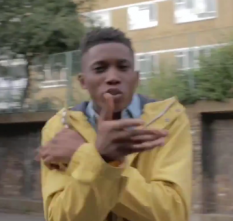 Maxsta Releases ‘No Retreat’ No Surrender 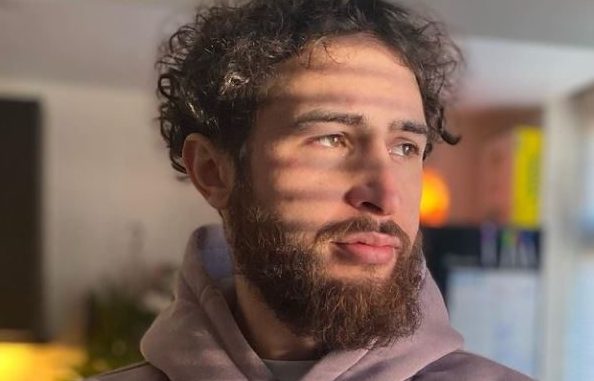