Manchester’s own Meduulla has dropped her latest single and music video, ‘Refill’.

At the end of Women’s History Month (because as she said, “we making history b”) Meduulla has dropped another amazing single titled Refill.

After releasing Levelled Up as her debut single in January, we expected big things. She certainly delivered.

Accompanied by an incredible music video by Marpznorthside, we see Meduulla in various outfits. She brings her glamorous style to each one as we see cut between shots of her at a house party and home studio.

The video is titled “Family Link Up Turns to Last Minute Music Video” and it’s safe to say Meduulla‘s family link ups look like a vibe.

I spoke with Meduulla about this video and she confirmed everyone in this video is her family, plus the producer. She mentioned the original venue was cancelled due to unforeseen circumstances and the venue was secured two hours before shooting!

She wanted to capture what a motive with Meduulla would be like; “a chill vibe with pertinent conversations” – which can certainly be seen.

She also has a live version to be released with Matt & Phreds coming soon.

Refill’s hip hop beat is produced by Pie Radio’s own Ethan Hill (State Yo Case), and matches with Meduulla‘s controlled, yet catchy flow and empowering bars such as “I ain’t tryna be a maybe”.

In the middle of the video, everyone shouts the lyrics, “I know my worth, what’s wrong with that?” which reinforces the Meduulla mindset.

Let us know you favourite part of the video @pieradiouk 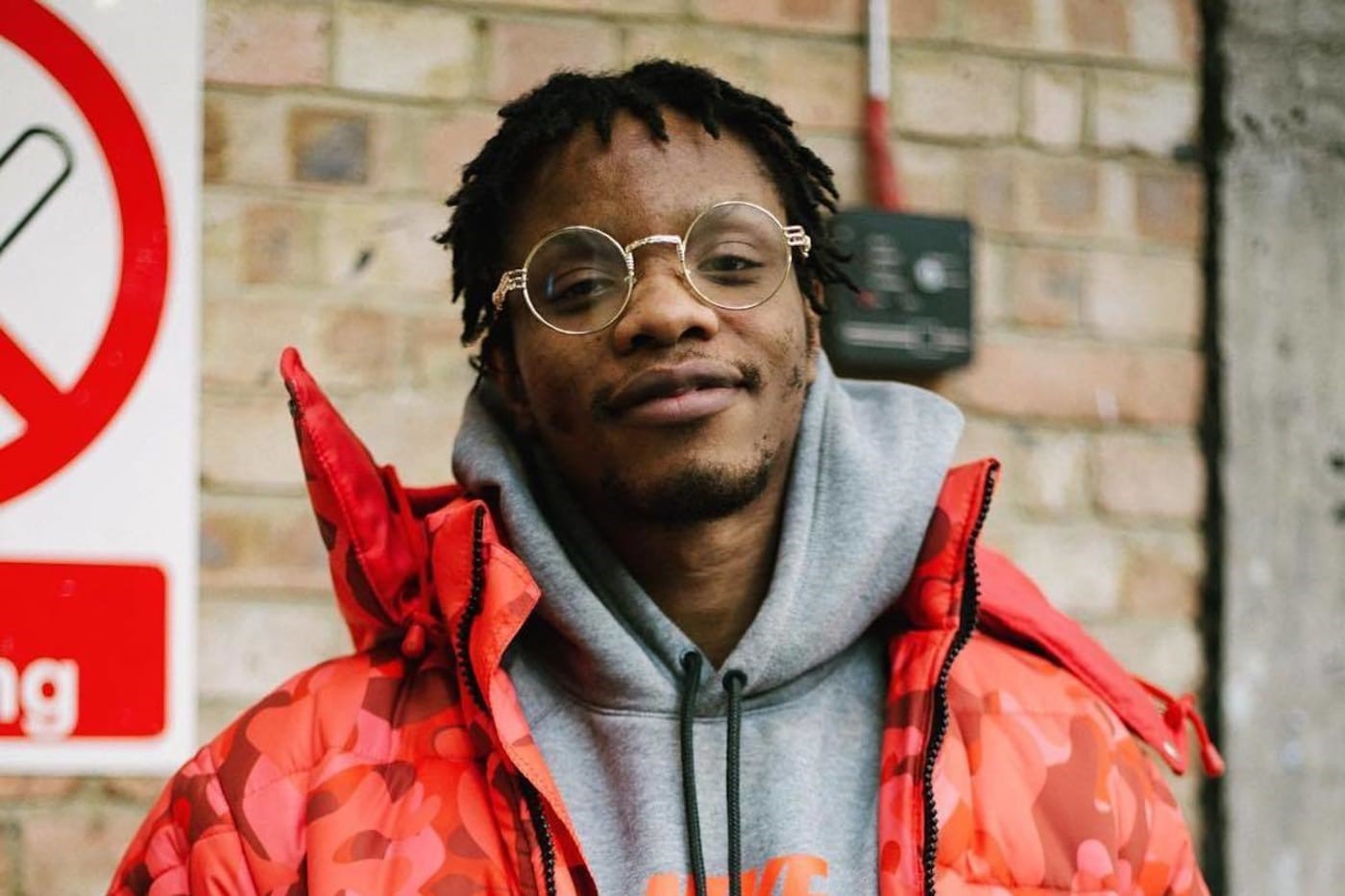 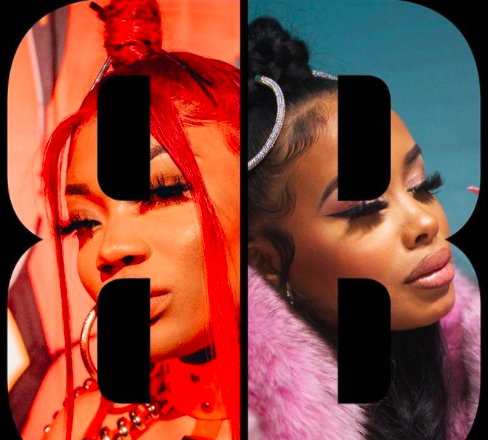 Shaybo links up with US rapper DreamDoll for ‘Broke Boyz’ 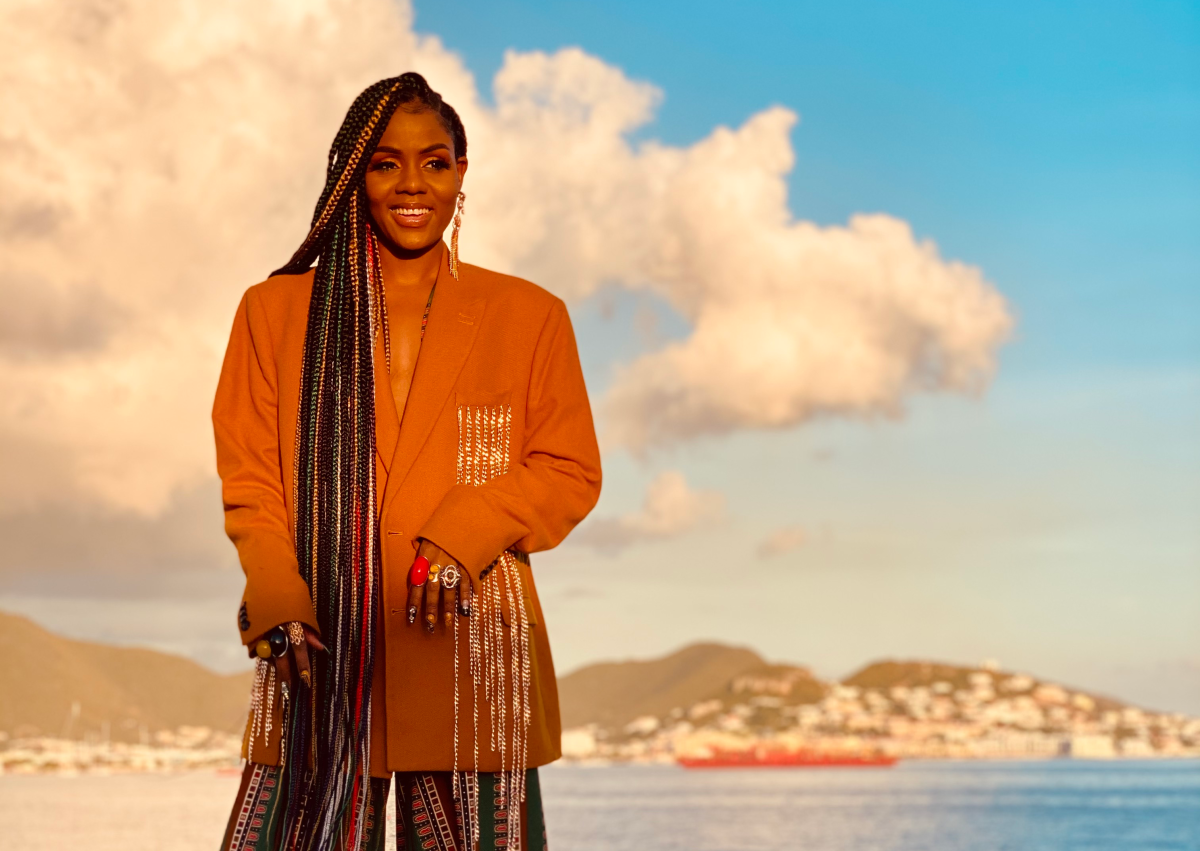 Navy’s new track ‘One Shot’ is a groovy summer anthem