Netflix’s Malcolm and Marie: Why Love Isn’t Enough To Carry A Relationship

The film, directed by Sam Levinson, is a raw emotional piece. It explores many themes, including the dangers of co-dependency in a relationship.

John David Washington portrays Malcolm, a narcissistic egotistical black filmmaker. Zendaya is his overlooked girlfriend who is a recovered addict.

The premise of the film is based around the fact that Malcolm doesn’t thank Marie at the movie premiere of his film, which is based on her, an addict on the road to recovery.

This leads into a series of arguments throughout the film where it is made evident that Malcolm dismisses what Marie says and tends to gaslight her instead, which only makes matters worse.  He constantly verbally abuses her and makes jabs at her mental health, calling her a ‘psycho’ and ‘crazy’ etc.

Throughout the film, we see scenes in which the couple seem to have made up, but then they are back to arguing again soon enough. This is a reality a lot of people see whilst in a relationship with a narcissist, and also why many people stay. They tend to tolerate many lows for the few highs, when in reality that isn’t how love should be.

This film also explores the concept of film critics. In the early scenes, Malcolm makes a point about white critics and how they always try and view films by black directors with a political lense. Malcolm’s film in question was about a black girl who battles with addiction on the road to recovery, which he says is a film about shame and guilt, not race.  He makes it known that they are certain obstacles the character would face because she’s black, but makes it clear that the film is about the inescapability of shame and guilt.

However, when the LA Times review of the film is released, ‘the white girl from LA Times’ describes it as a metaphor for how black Americans suffer systematic disadvantages in healthcare at the hands of the healthcare industry. This is something he predicted would be said from the beginning.

The whole monologue about film critics has received many mixed reviews, reason being that Malcolm talks about being a black director and the struggles that come with it, even though this film is written by Sam Levinson, a white director. This made people question how genuine it really was.

You can take away many different things from Malcolm and Marie, depending on how you view it, but one of the main ideas it reinforces for those watching is that love isn’t enough.

In almost every scene and every argument, the two main characters constantly say “I love you” or momentarily say why they love one another, but it’s clear to watchers that this is a very toxic unhealthy relationship. This is also clear to Malcolm and Marie which is why the ending is so inconclusive.

Marie spends the evening telling Malcolm all the things he does wrong, and instead of bringing about any change he apologises and continues to gaslight her. What we are watching isn’t necessarily love, but a dependant partner who needs to feel loved and a narcissistic one who enjoys being depended on.

Malcolm and Marie is available to stream now on Netflix. Let us know what you think @pieradiouk 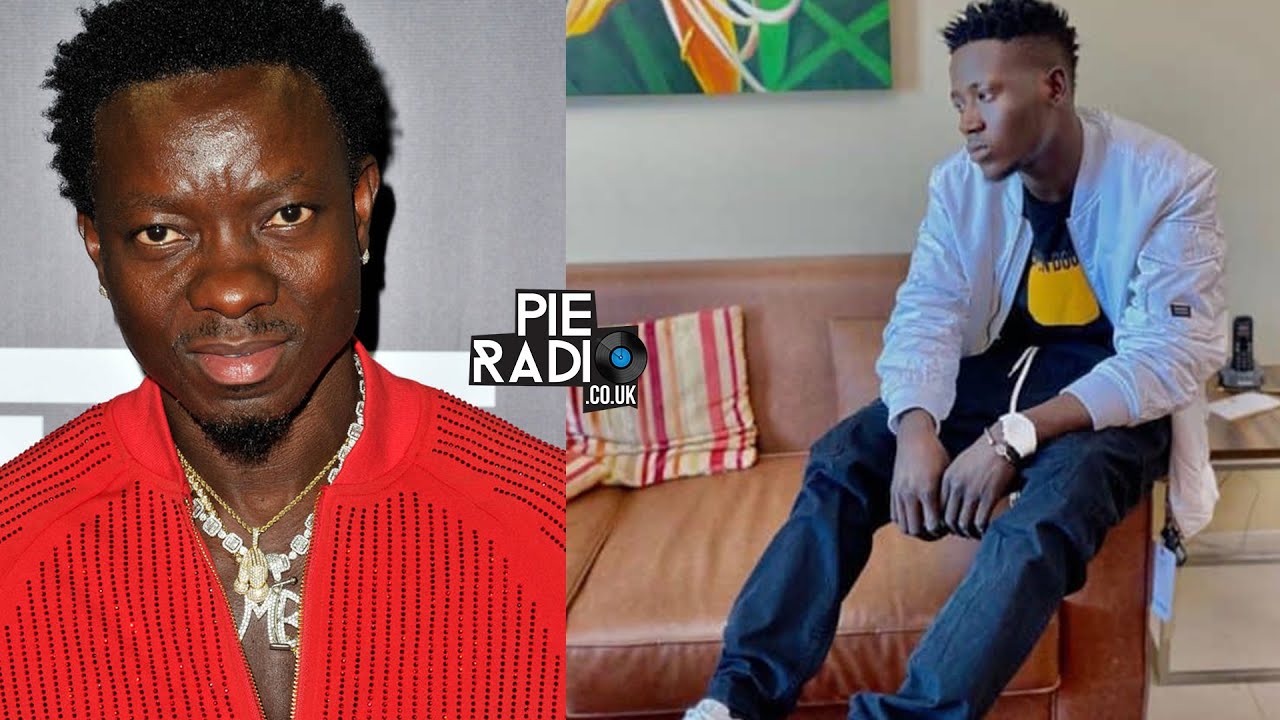 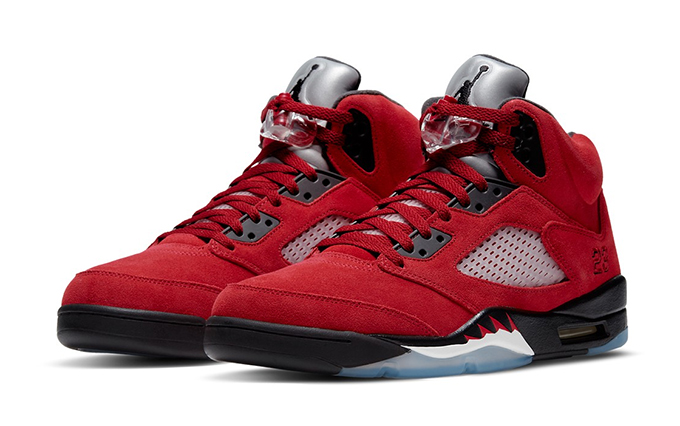 Upcoming Sneaker Releases You Should Be Aware Of 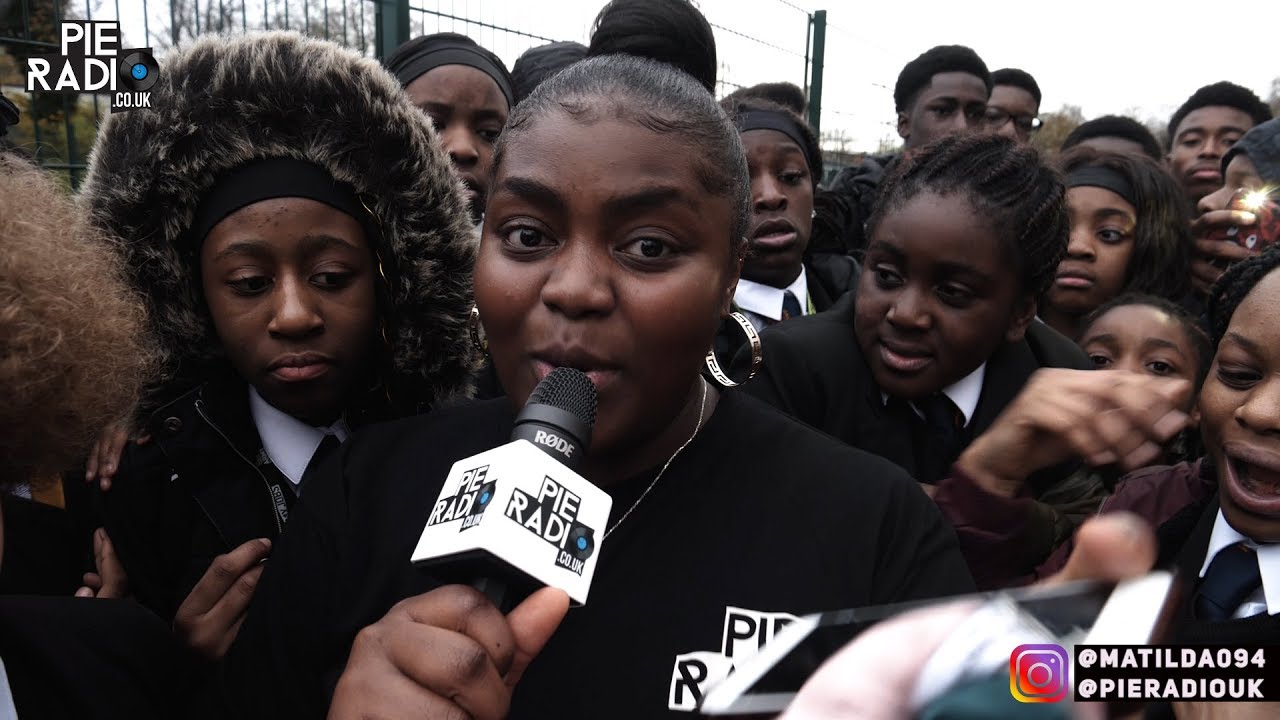