ZAYN’s Long awaited release ‘Nobody Is Listening’ is an album with an accurate title, as a few days into its release the record had shifted less than 2000 copies in the UK.

His debut album, Mind of Mine, sold over 112,000 copies in the first week. Sadly it would appear Zayn’s record sales are on a downwards trajectory, given a few days into its release, ‘Nobody Is Listening’ had only shifted 1,800 copies in the UK.

‘Nostalgia, what a funny feeling?’ Zayn asks on ‘Calamity‘, the opening track on his third solo album. This sets the tone for not only the song, but the entire album.

Strong feelings of yearning are apparent through the flow of the album, and he sticks to regular themes he’s followed previously; sex and smoking.

Now don’t get me wrong, the industry nowadays is a free place of sexual expression. The issue is that when it comes to Zayn Malik records – it’s become bland and somewhat repetitive.

On ‘Vibez‘, the single release ahead of the album, Malik sings about making his lover feel ‘surreal’ when he touches her and doing things she’s only dreamed of.

He sings: “Don’t keep me waiting, I’ve been waiting all night to get closer // And you already know I got it for ya // You know the vibes, know the vibes.”

The beat and production are put together really well with a catchy melody, but the lyrics are less than exciting.

The opening track of the album, ‘Calamity‘, despite its clean Frank Ocean vibes towards the end begins with the new dad mumbling a monotone rap. He notes “My brain lives with the cannabis / Can I resist the dark abyss?”.

‘Better‘, the first single release and second track from the album, is a completely different vibe. The record just seems so up and down, displacing you almost.

This guitar based track where the singer croons “I fell in, I’m falling, I’m for you // I can’t let you fall through the floor too”.

Personally, ‘fall through the floor’ is weird wording to me. The songwriting reminds me of Zayn’s ex-band One Direction‘s first album Up All Night, which is not what you’d expect from the artist 10 years down the line.

In 2015, Zayn become the first member to depart from One Direction. He later actively showed his dispassion for their music.

He told Fader: “If I was sat at a dinner date with a girl, I would play some cool shit, you know what I mean? I want to make music that I think is cool shit. I don’t think that’s too much to ask for.”

It seems to me that myself and Zayn have different definitions of cool, as confirmed by some of the songs on his latest release.

The album has had mixed reviews with fans on social media praising the album.

.@zaynmalik we love you so much, nobody is listening is such an amazing album. thank you for sharing and blessing us with such a great music. we love and appreciate everything you do. we'll never stop loving you and will always be proud of you. thank you for existing <3

However critics have had mixed reviews with The Guardian’s Kitty Empire giving it an indifferent 3/5 stars.

That being said, as we reach the lower ends of the album there are certainly some stand out tracks.

‘Tightrope‘ is a sweet sounding love song with catchy guitar riffs, and professions of love most likely referring to his girlfriend and mother of his child Gigi Hadid.

It feels raw, emotional and loving, one definitely for my playlist. The way his voice repeatedly sings “Something told me it was you” during the chorus is enough to make anyone’s heart swell.

‘Tightrope‘ is followed by ‘River Road‘, the album’s last track.

Here, we’re treated to a track where we can properly hear his vocals; much crisper, impressive and clearer.

‘River Road‘ is a lazy (in a good way I swear) guitar ballad with lo-fi inspired tones and, to quote his single, good ‘Vibes.’

It’s one for the late night drives, as you stare out the window into darkness and flickers of streetlights fill your vision.

In arguably his most poetic song of the release, Zayn sings: “Breeze outside my window turned to colour, Know that I will see the sun again // Leaves have turned into a tint of orange // Answers that will lie inside myself.”

It’s a shame the best tracks are so far down the bottom of the album.

For years it’s been apparent that Zayn has one of the most impressive male vocals in the industry. He has more than proved this.

His vocal talent has never been deniable, but his mumbling vocals on Nobody Is Listening do him no justice in my opinion. Despite the album having some shining moments, overall it’s a bit disappointing.

Past albums Mind Of Mine and Icarus Falls are much more impressive and offer more, for me anyway.

do you agree? Let us know your thoughts on ‘nobody is listening’ @pieradiouk. 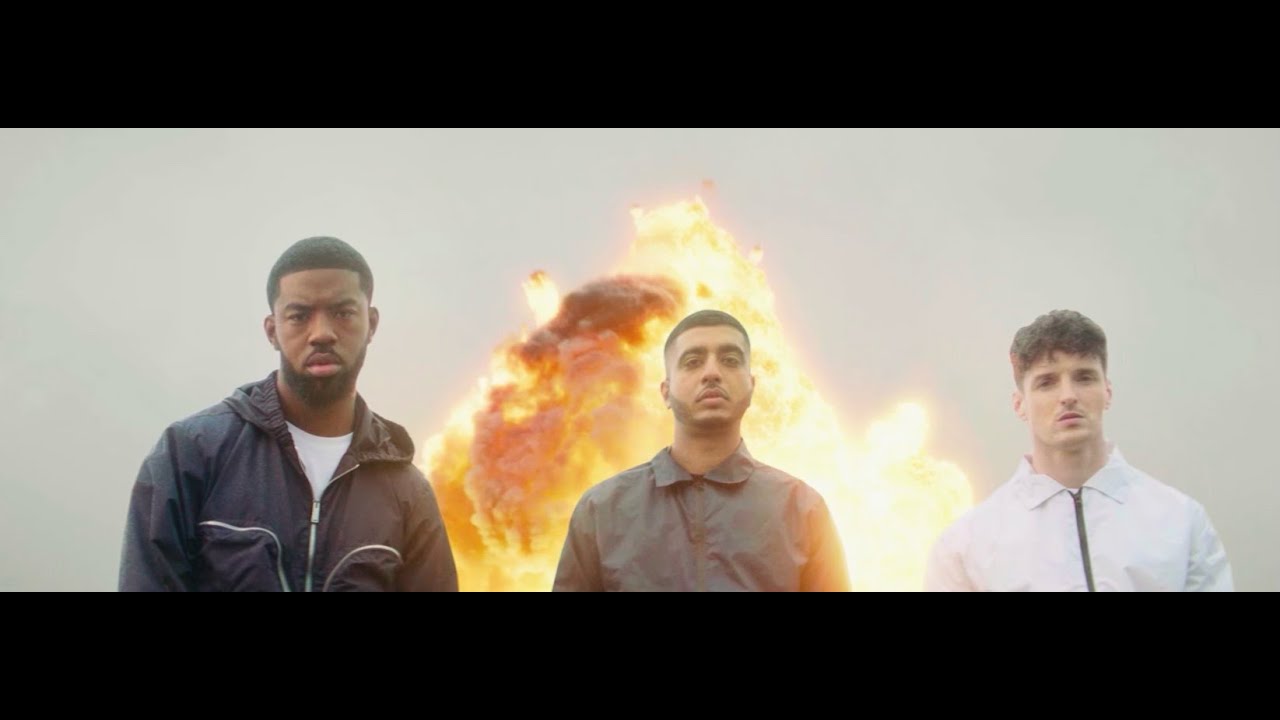 STEEL BANGLEZ link up with TION WAYNE and MORRISSON for “BLAMA” 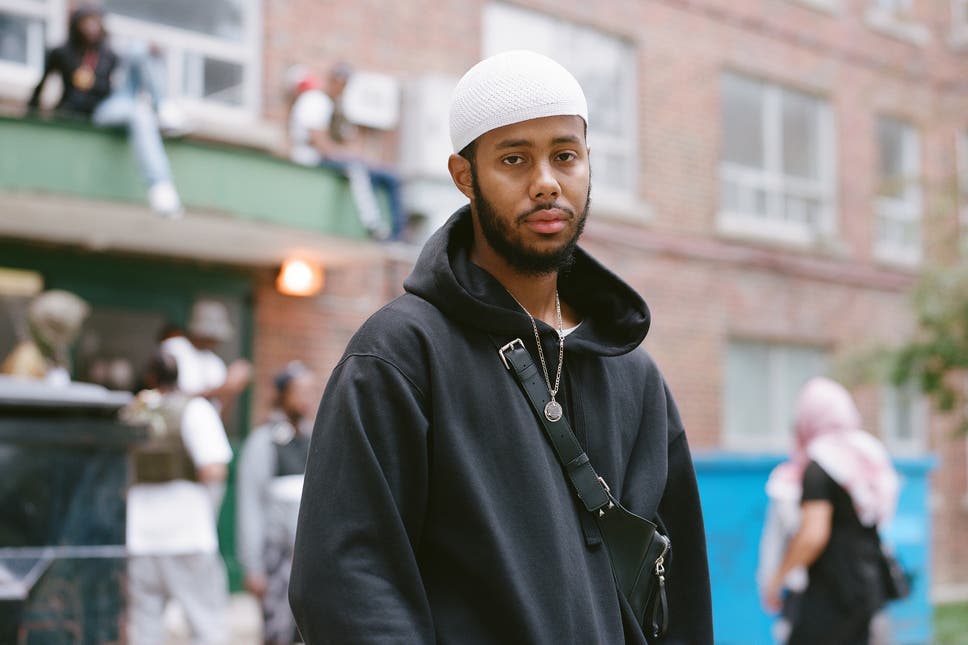