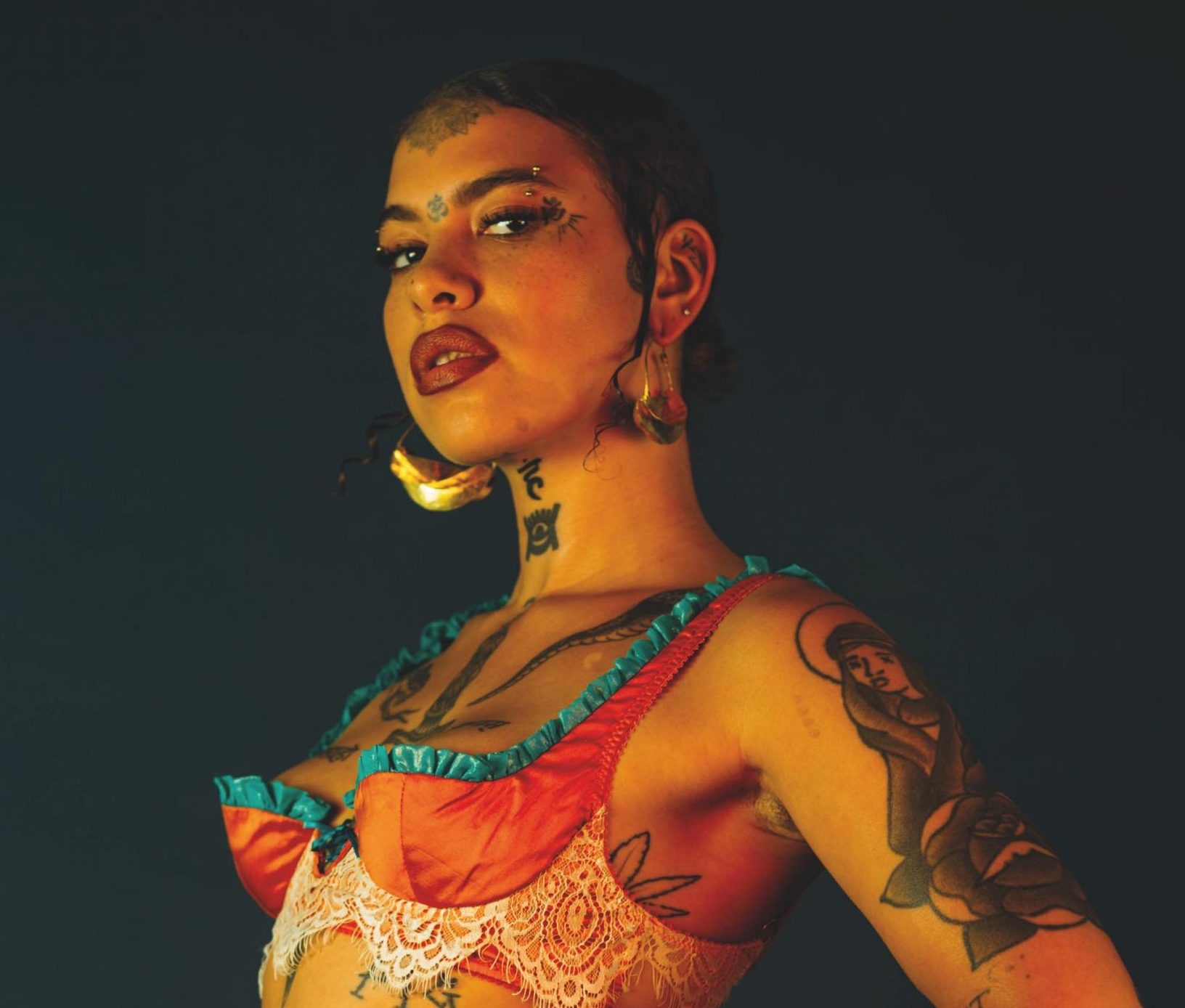 Greentea Peng has released yet another carefree single ‘Dingaling’ just in time for early summer.

The South London singer is well known for her unique medicinal artistry.

Peng’s angelic lyricism serves to inspire and promote self-worth, optimism and light-hearted living. The cadence present within her music is an emulation of the artists ever-growing self-confidence and authenticity.

The artist has self-described her music as ‘psychedelic R&B’ which encompasses the stylings of her musical influences,  Lauryn Hill and Erykah Badu.

The visuals complimenting the new single beautify the mundane moments of the day, the artist is filmed laying on the grass of beautiful gardens, showered in petals. The video follows Peng roaming the city with friends freely, aimlessly and carefree.

Peng is renowned for her COLORS session, which first premiered just under two years ago.

The ‘neo-soul’ singer’s debut album Man Made will be released in a matter of weeks, and the artist has described the project as an exploration of self and sound.

Peng’s therapeutic and musical presence continues to grow and flourish and we can can’t wait for the release of her upcoming record.

Let us know what you think of “Dingaling” @pieradiouk 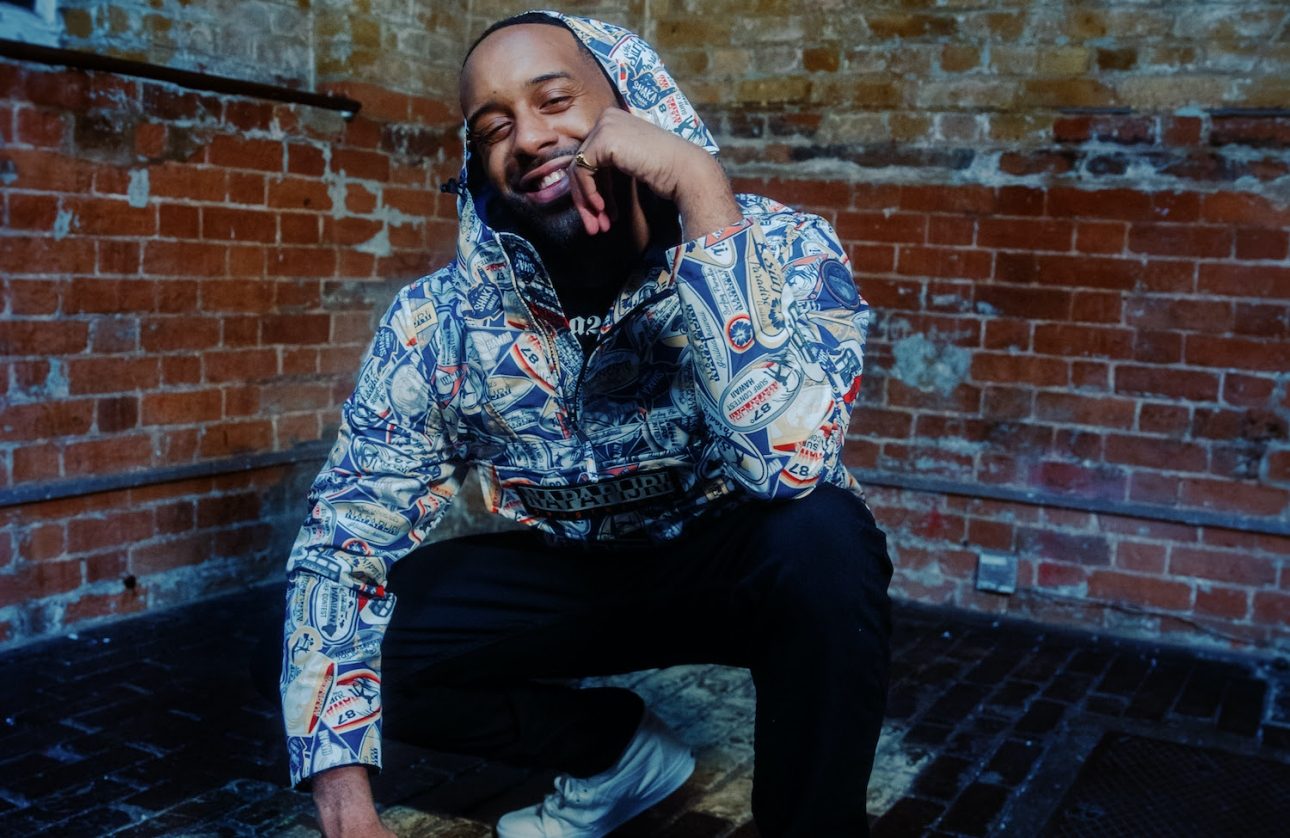