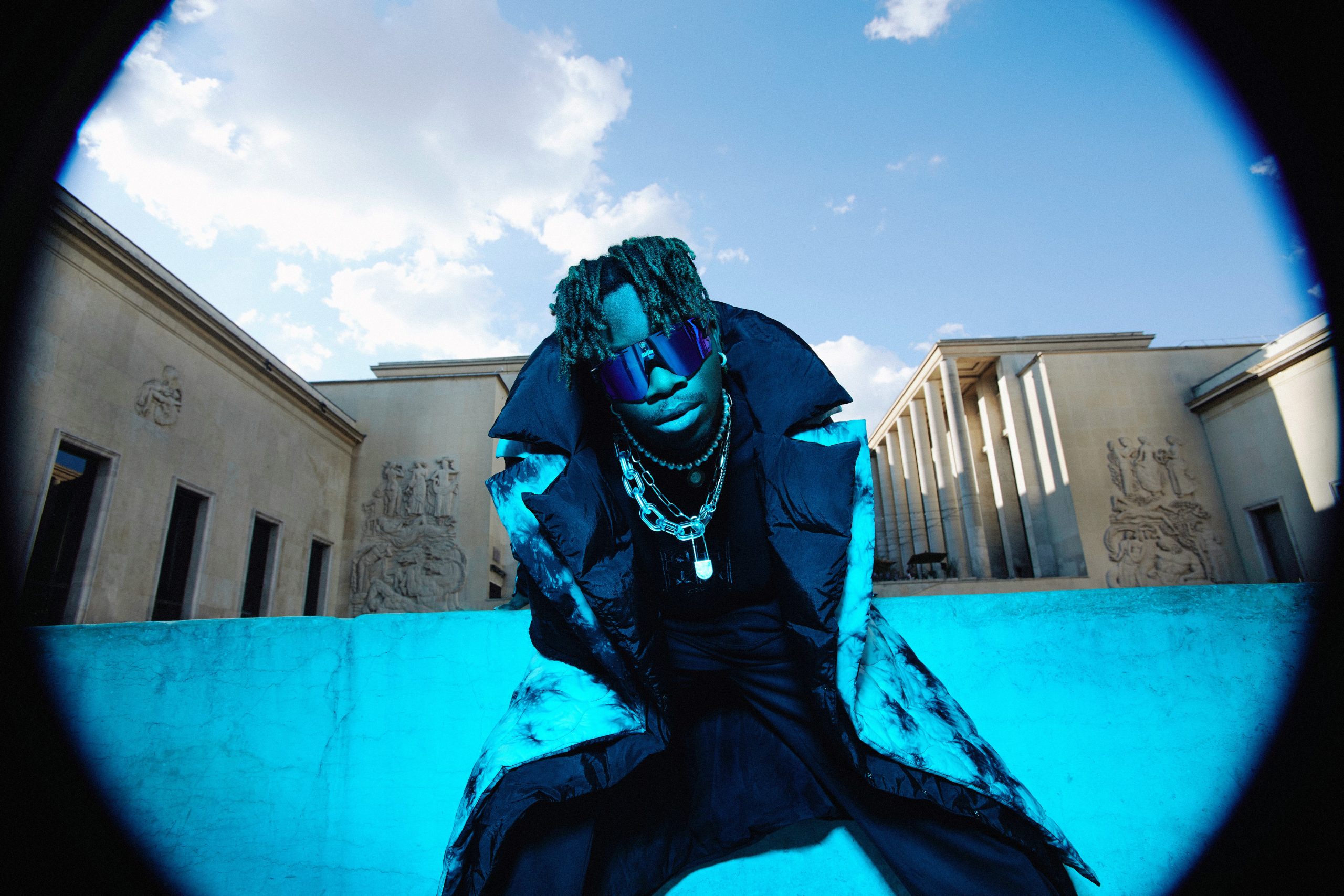 Afro-pop vocalist and songwriter Oxlade dropped his first release of the year, new single ‘Want You’ last Friday (18th March). Watch the official music video on YouTube out now below!

The Lagos native has created a romantic love letter with ‘Want You’. He promises ‘I’ll do anything for you’ and reassures his love interest of his true intentions; ‘Don’t you know you the one for me.’

Composed by TMXO and mixed and mastered by Spax, the sweet harmonies featured along with the rhythmic percussion welcome listeners into spring with an uplifting vibe.

The twenty-four-year-old Nigerian artist is currently signed to Columbia Records in the UK. He has proven his vocal ability through his signature falsetto.

On the creation of ‘Want You’, Oxlade expressed “I want everyone to feel what I felt when making this song! The words magically appeared to me as soon as I heard the beat.”

He arrived onto the scene in 2018 with his break-out hit ‘Shugar’. Since then, Oxlade was quickly identified as a talented artist and gained praise from fellow artists as well as established music media outlets. Check out the official music video for ‘Shugar’ here, to see how his sound has developed.

In 2019 Oxlade supported Nigerian singer and songwriter Wizkid at the 02 Arena to an audience of 20,000. In 2020, Oxlade’s single ‘Away’ was included in Rolling Stone’s 50 Best Songs of the Year. Take a look at the music video for ‘Away’ which has gained over three million views since its release.

Stay up to date with Oxlade on Instagram where he has been sharing his excitement with fans for his new release. 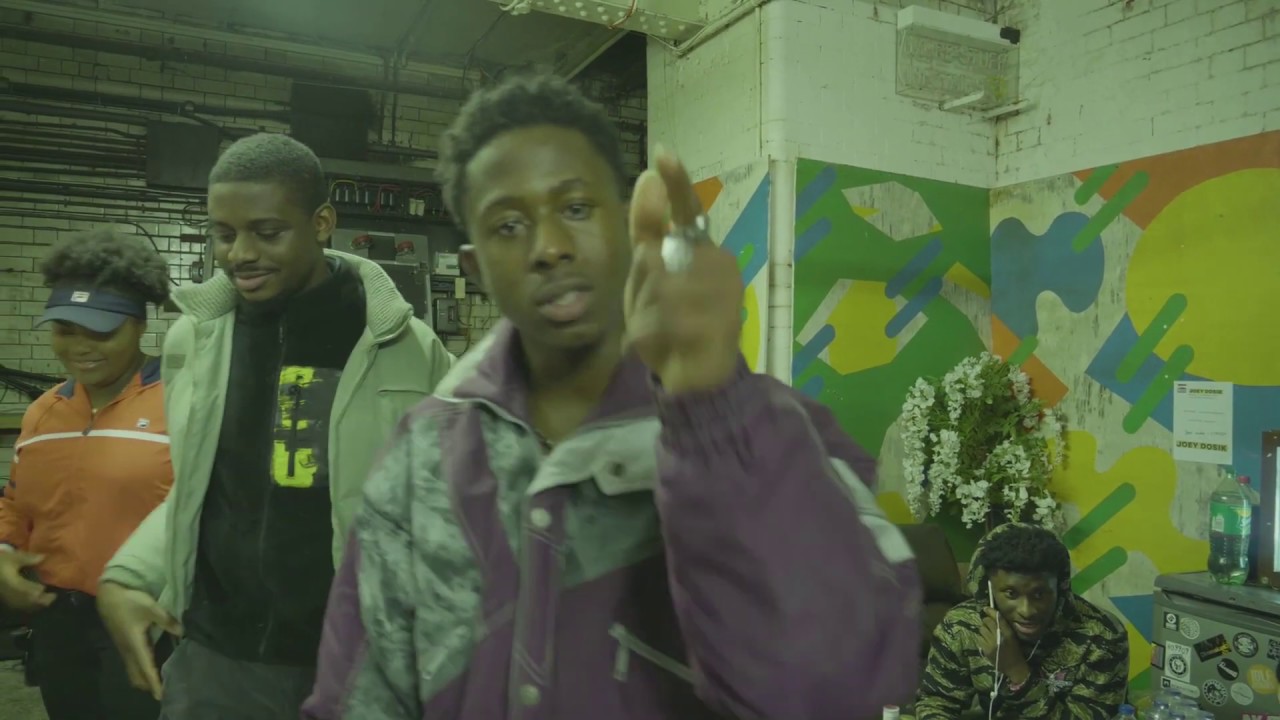 North Manchester Ezzy links up with Restraint for ‘Nikey’

M1llionz is back again with ‘How Many Times’ featuring Lotto Ash