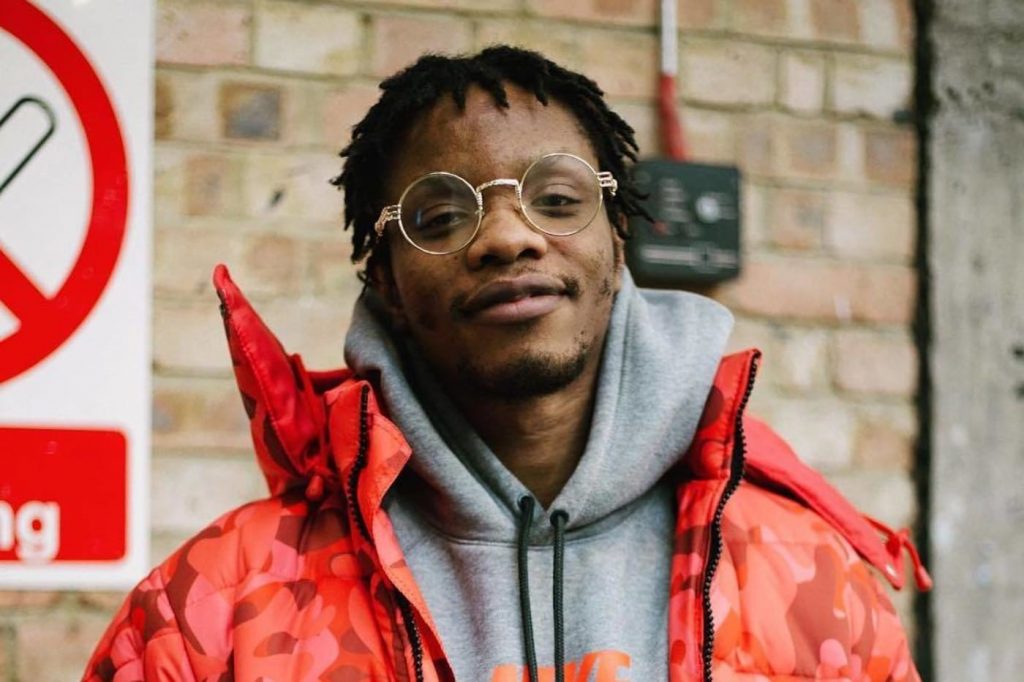 Youngs Teflon also released visuals for ‘Plato’, check it out below.

Born Jimmy Conway, the thirty-three-year-old has been making rap music since 2008 and has established himself as a central figure in the South London scene.

Although he is thought by many fans to have not received the attention he deserves, Youngs Teflon has been praised for staying true to his own sound and making music for his own fan base rather than emulating the sound of more commercially successful UK rappers in order to gain their fan bases.

‘All Eyes On Me Against The World’ follows from the 2020 release by Youngs Teflon of ‘Call of Duty 3’. That mixtape served features from K Trap, RV, Tiny Boost and Dave. Watch the official music video for ‘Double Dose’ featuring Tiny Boost on GRM Daily here.