This week has seen a lot of exciting releases, sometimes it can be hard to keep up! But PieRadio’s got you covered with this weeks breakdown…

The single features a menacing, bass-heavy instrumental; the perfect soundscape for the rapper to assert his aggressive flow while articulating his sinister street tales.

Aitch represents the UK, simultaneously putting Manchester on the map while shelling down a Studiosessie Freestyle for the Netherlands biggest Hip-Hop platform: 101Barz. Unsurprisingly, in true Aitch style, he lays down punchline after punchline assisted by his smooth cadence.

Injecting pure UK vibes into the US originating genre, he switches between flows asserting his melodious style. Yung Fume is definitely one to watch and we can’t wait to see what comes next.

Bane has returned with second solo offering of the year entitled: “Section”

The genre juggler provides fans with a sentimental trap joint assisted by producer Big Zeeko; journeying into a woeful lament depicting the less glitzy side of stardom. The instalment is a far cry from the confident driller we saw earlier this year on “Gang Shit” and GeeYou’s “Bando Aspen”. Unsurprisingly, as the artist is best known for his versatility.

Bookey ft Digdat – “So Much Trapping”

Bookey and Digdat team up to release the aptly titled collab, “So Much Trapping”

Both the track (produced by Hargo) and visuals prove to be a flex fest for the pair to flash both an impressive Crep collection along and trappy lifestyles. This record does exactly what is said on the tin, feeding gritty content to Drill lovers across the UK.

Nafe Smallz gears us up for Summer by dropping visuals for new collaboration: “Ocean Deep” with rapper Wretch 32.

The record projects breezy tropical vibes, in perfect time for listeners to enjoy with the unexpected sunny spells we’ve experienced recently. Adhering to the current lockdown requirement, viewers received a vibrant and animated lyric video to go with offering.

The MC gives us another hard-hitting track titled: “No Cap”

Brixton hill’s M24 is proving to be one of the Drill scenes hottest and most controversial artist of 2020.  Despite recent the scandal, his promising future remains unscathed.

Delving into the record, M24 leaves no room for nonsense as he attacks the cruddy backdrop provided by the talented (Producer) Quincy Tellem; who creates the perfect setting for the rapper to put forward his usual assertive, staccato stanzas detailing gritty his real-life road narratives. 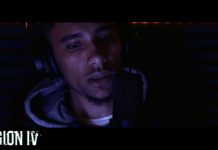 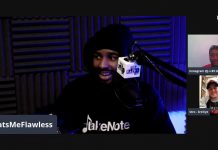 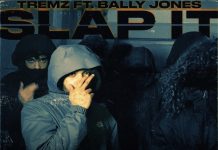 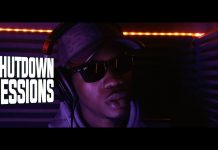 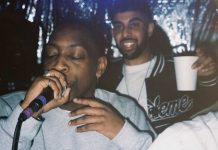 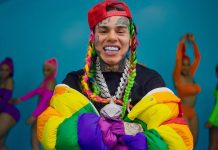 6IX9INE MAKES HIS RETURN WITH GOOBA