Drill music has become an increasingly popular genre of music over the past year, with artists such as Headie One, Abra Cadabra and many others making their way into the top of the UK charts.

Big names in US Rap have taken a liking to the UK’s drill scene, Drake in particular, who partnered up with Headie One for their ‘Only You Feeestyle’.

2020 has been a big year for Drill music with the likes of Unknown T, Loski, Dutchavelli, Abra Cadabra and K-Trap all releasing albums.

M1llionz released his first song in 2019 and since then has made a name for himself in the music scene. Lagga showcases M1llionz’ unique style of rapping as well as the use of his smart wordplay.

Rv x Headie One – Back to Back

This dynamic drill duo have released a few tracks together, but Back To Back reminded us that they are two of the best in the game. Both RV and Headie One bounce off one another with their similar flows.

Digga D popped off on Woi and got the recognition he deserved after spending some time away. The catchy yet energetic track was played everywhere for months and has received 15 million views on YouTube.

A92 x Fumez the engineer

A92 exploded onto the drill scene with their Plugged In Freestyle and showed the world how Drill is done in Drogheda, Ireland.

The On Deck Remix features some of the biggest names in drill. The track features 7 different artists and they all work well together showcasing their own individual flows.

Unknown T has stayed consistent in the scene and made everyone aware he was back with the release of Fresh Home. He is a versatile artist but took it back to the basics for Fresh Home, showing his impressive talent.

Headie One x Drake – Only You Freestyle

Only You Freestyle was a big moment for both Headie One and Drill music. The unexpected freestyle merged multiple genres of music together and confirmed that Headie One is a force to be reckoned with.

Loski x MizOrMac – On Me

Harlem Spartans are a well established collective in Drill and are known for releasing fire tracks. Loski and MizOrMac demonstrate their original, unrivaled wordplay here.

Bandokay and Double Lz teamed up with iLL Blu and delivered a memorable, more light hearted performance with Magic. The vocals, beat and flow all tied in well together and this is why this song has made it to our Top 10.

This track blew up, making it to number 7 in the UK Singles Chart, and shot artists Dutchavelli and Tion Wayne into the spotlight. Stormzy’s feature did not go unnoticed, however Tion and Dutch stole the show with their flows, that gained them 31 million views on YouTube.

What were some of your favourite Drill tracks this year? Let us know @pieradiouk. 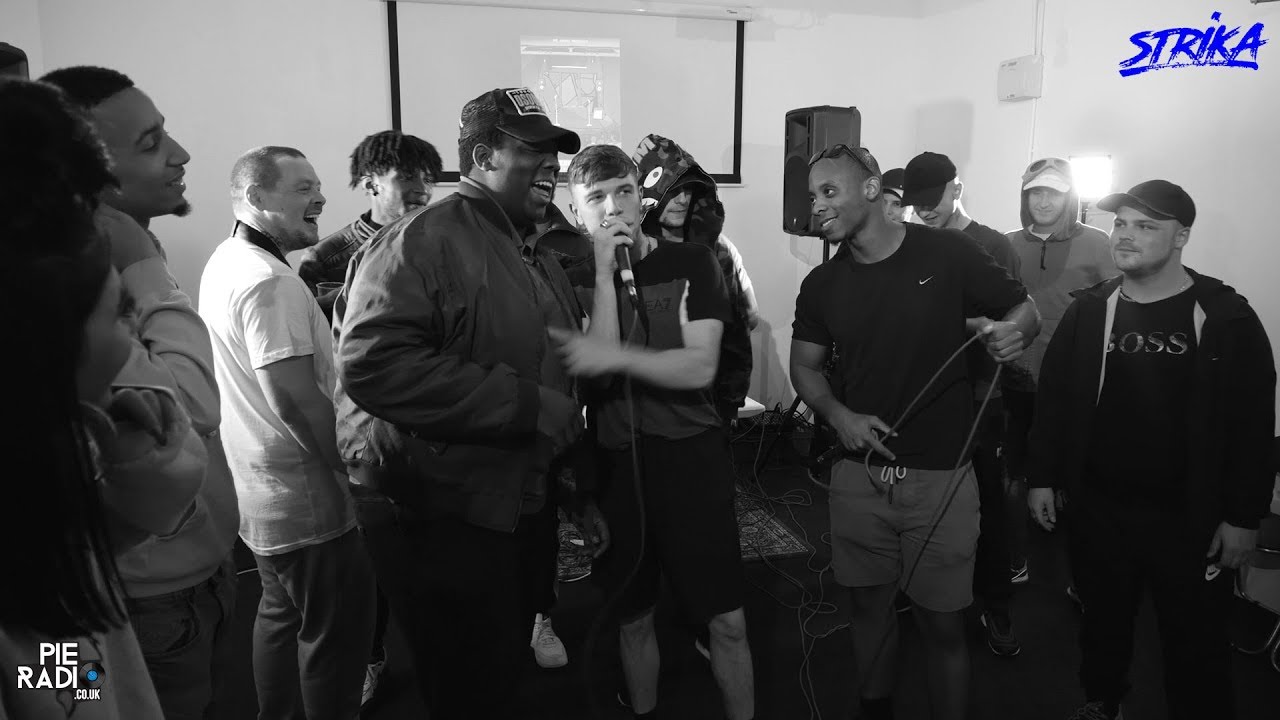 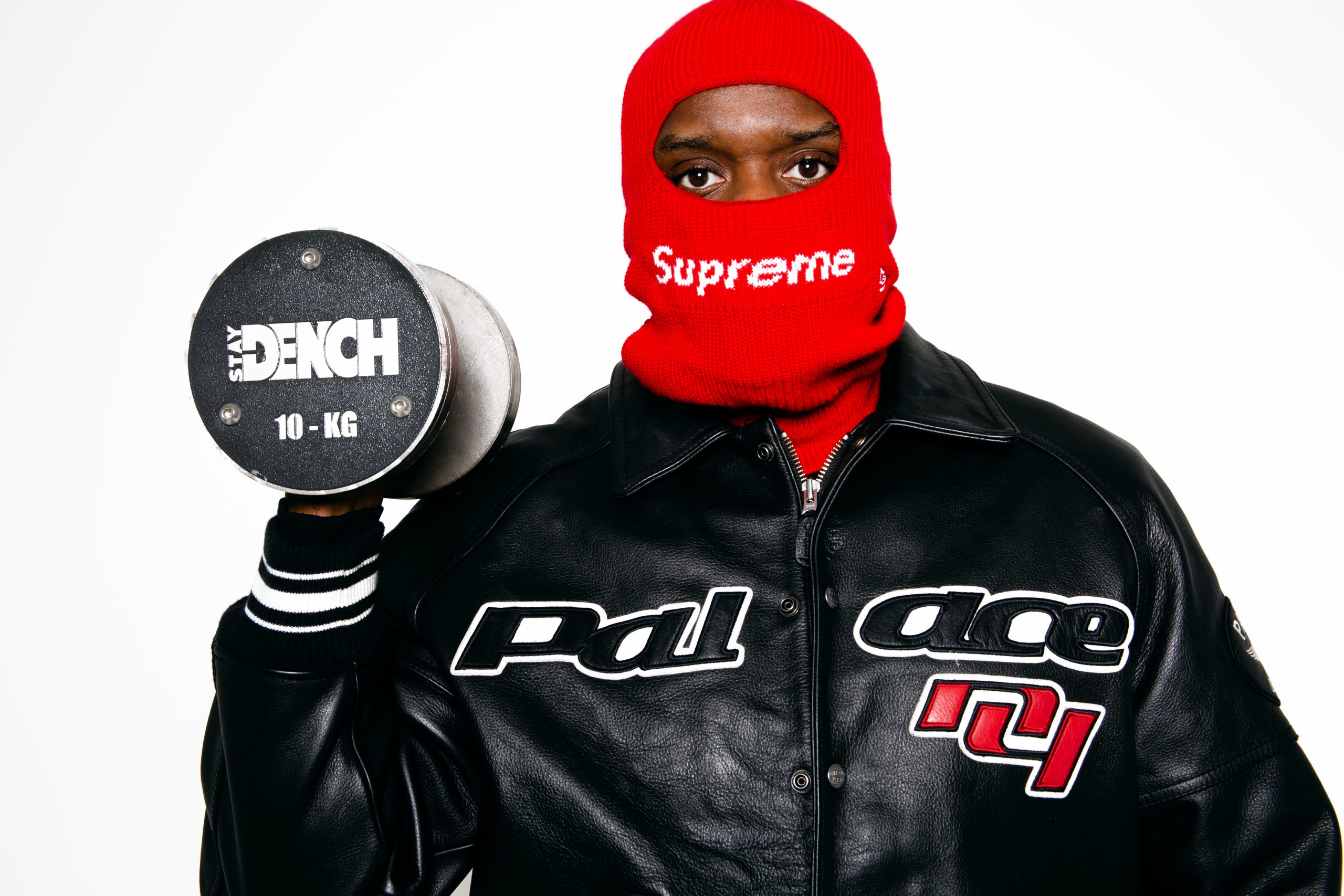 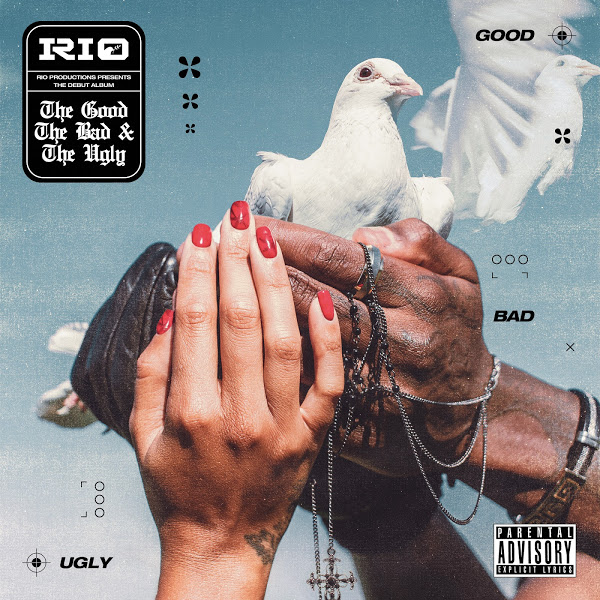