Kathleen Stock, a Philosophy Professor at the University of Sussex, has responded to critics of her controversial views on gender.

Kathleen Stock is a University Professor in Philosophy and specialises in fiction and imagination. She self acclaims a growing interest in “feminist philosophy”.

Kathleen Stock received an “Officer of the Order of the British Empire” (OBE) on the latest New Year’s Honour’s List, for “services to higher education.”

She took to Twitter, re-stating her ‘critical‘ views on gender when the award was announced:

On 4th January, over 600 Academic Professionals in Philosophy signed an “Open Letter Concerning Transphobia in Philosophy”.

They stated “Trans people are already deeply marginalized in society, facing well-documented discrimination, ranging from government policy to physical violence. Discourse like that Stock is producing and amplifying contributes to these harms, serving to restrict trans people’s access to life-saving medical treatments, encourage the harassment of gender-non-conforming people, and otherwise reinforce the patriarchal status quo. We are dismayed that the British government has chosen to honour her for this harmful rhetoric”

Kathleen Stock has published an article today responding; “the letter also demonstrates what a disastrous mess we are in when it comes to talking about sex and gender.”

“The OBE came as a result of my campaign for academic freedom and, in particular, the freedom to examine the demands of influential trans pressure groups such as Stonewall.”

“As a lesbian with teenage children, these topics are close to my heart. As an academic philosopher whose job it is to investigate truth, they are even closer. I believe we should be free to discuss these things in public.”

She explains that she has faced complaints, disciplinary investigations, student protests, been banned from public debates, invitations to speak withdrawn, more open letters, petitions against her speaking and publications dropped.

She goes on to say, “When academics make false statements about me, alleging that I’m a transphobic bigot, presumably they don’t care about the effects on my life.”

If Kathleen Stock thinks I defamed her she needs to say exactly how and if she can’t she needs to stop lying. The messing around with legal accusations is completely unacceptable, the fact that philosophy tolerates this is absurd.

The title of the article is “I refuse to be bullied into silence” and consequently concludes with “I’m afraid we can’t afford to stop. The costs to the public are too large to do otherwise.”

People on Twitter have responded to Kathleen Stock today:

Kathleen Stock has been awarded significantly more speech opportunities than nearly every trans academic in history and she still claims she’s silenced.

What do you think of this story? Let us know @pieradiouk 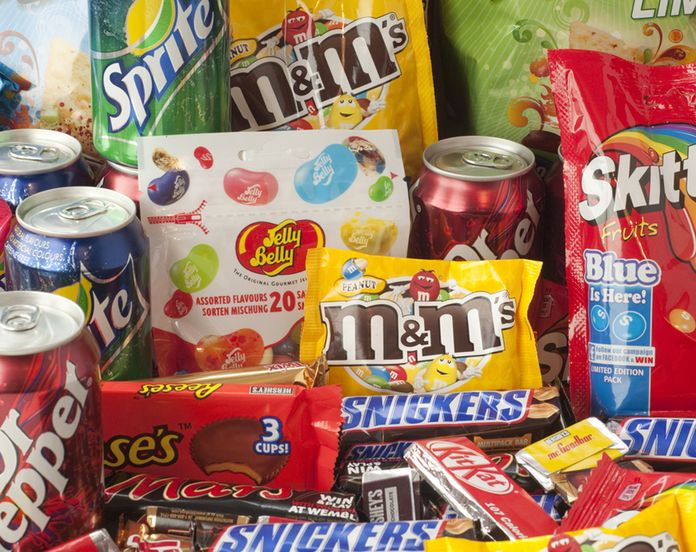 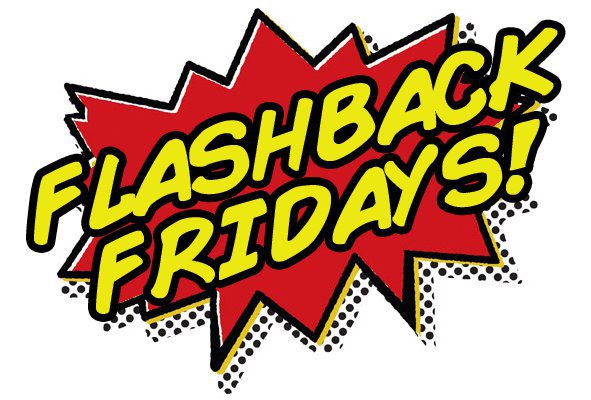 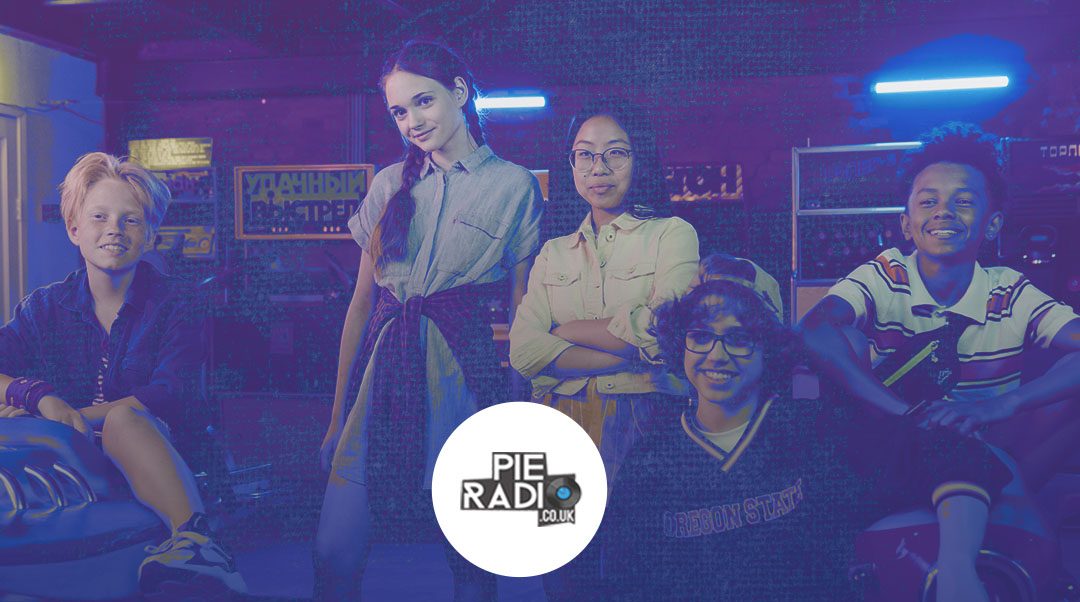 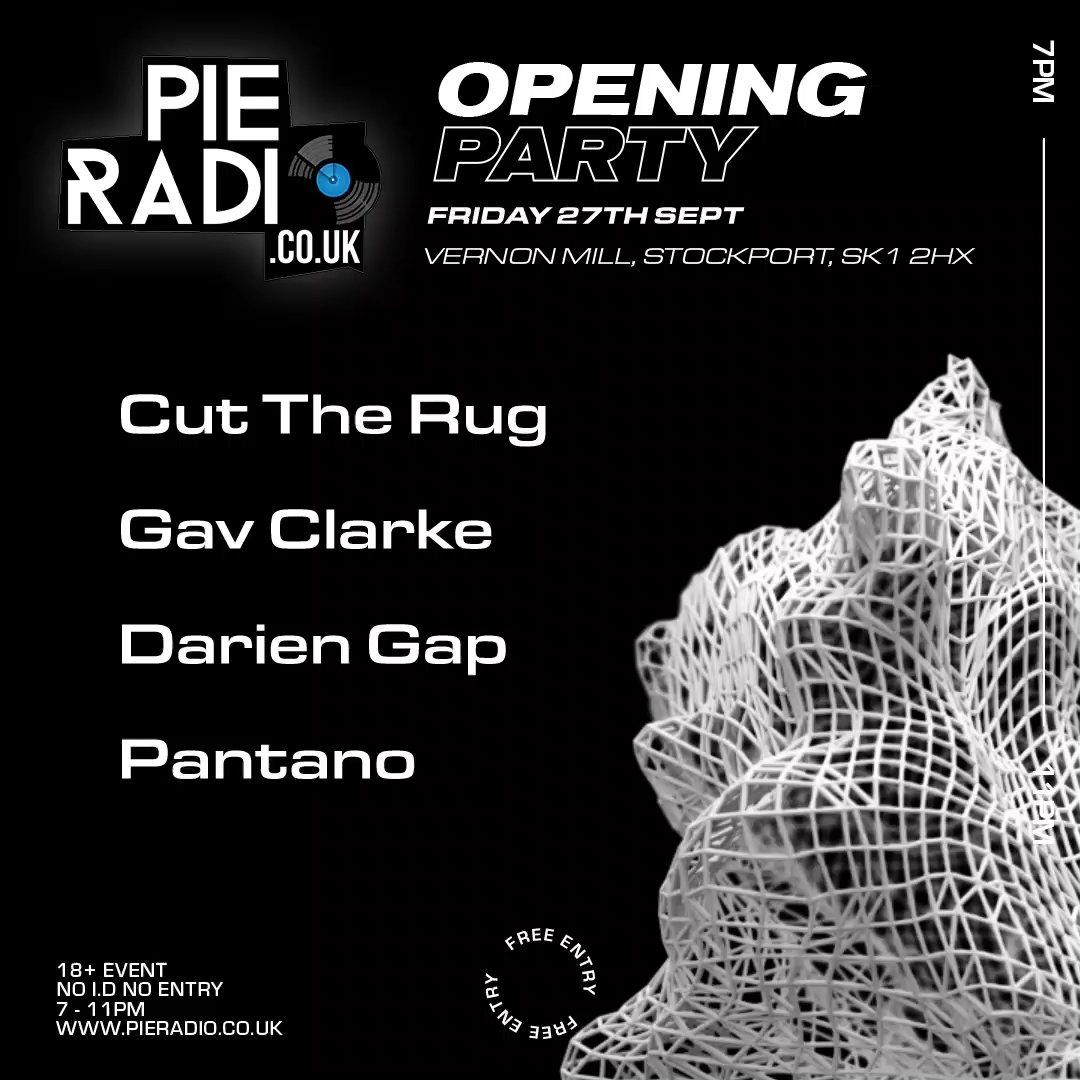