Join Ayanda as she breaks down the beat with up-and-coming producers. This week, she’s speaking to Bruskiii Ky.

Bruskiii Ky is a producer from Manchester, whose latest production ‘Bro Said’ by Tugz, KO and Jimmy has over 60,000 streams on Spotify and over 150,000 views on YouTube.

He continues to produce beats for artists all over the country and beyond, having done so for artists as far as France.

My names Bruskii Ky and I’m from Manchester. I’m a music producer, so I produce instrumentals for different artists.

My cousin got me into producing – shoutout to Bkay – we must’ve been at a family gathering and he was showing me his beats on the actual music software. Back then I wasn’t aware of how music and instrumentals were produced. He must’ve showed me a bit and I was just so intrigued by all the little details that you wouldn’t normally notice unless you’ve been told about it. It just pulled me in. I started producing from there – he must’ve bussed me the software and I just started producing every day.

When I started producing, I was basically producing everyday, just trying to get a hang of the software. It was complicated so I was watching YouTube tutorials, and I also had my cousin there to ask him questions. I was just trying to teach myself melodies for like a week or two, then trying to work with drums as well, and then I got more confident. Probably after two weeks of putting my head down and really practicing is when I started releasing beats on SoundCloud. A while after that when I was getting bored of SoundCloud, I thought – why don’t I just start YouTube? Because everyone else was doing it and I thought I’d get more recognition that way, so I did.

Where do you get your inspiration from, and what other people inspire you in the industry?

I get my inspiration from everywhere to be honest, all different genres. I get it from just listening to instrumentals. There’ve always been producers about that I’ve listened to in order to get inspiration from, but right now the people that I would say inspire me are @chrisrichbeats @bkayproducer @ghostyuk @m1onthebeatproducer @qbeats and @wondagurl. There’s a lot so I don’t want to miss anyone out, but I do listen to a lot of producers, I just don’t listen to one sound.

Which has been your favourite track or project that you’ve worked on to date?

That’s a hard one. My favourite song that I’ve produced so far probably has to be my latest production still; Tugz, Jimmy and KO, ‘Bro Said’. That one was fun to make in the studio, that one was cold. But then again, I also made a French song called ‘My Boug 5’ for Tsonpa. That track is hard. That’s one of my favourite productions and the music video was cold as well.

Who are some artists you would love to work with in the future?

Have you got any projects you’re working on right now that you’re excited about?

Use every platform. That’s what I would advise them to do, just use every platform you’ve got. Instagram, YouTube, Snapchat, and Twitter – basically the whole of social media, including emails as well! Emailing artists your beats is a very good place to start. That’s how you really get your sound out there.

I would also advise upcoming producers to just try your best to find your own sound, because that’s the key to actually making it. Having your own sound, just going off that and just running with it until someone appreciates it and wants to work with you.

We are excited to see what projects Bruskii Kay features on in the future.

Check out his latest production here. 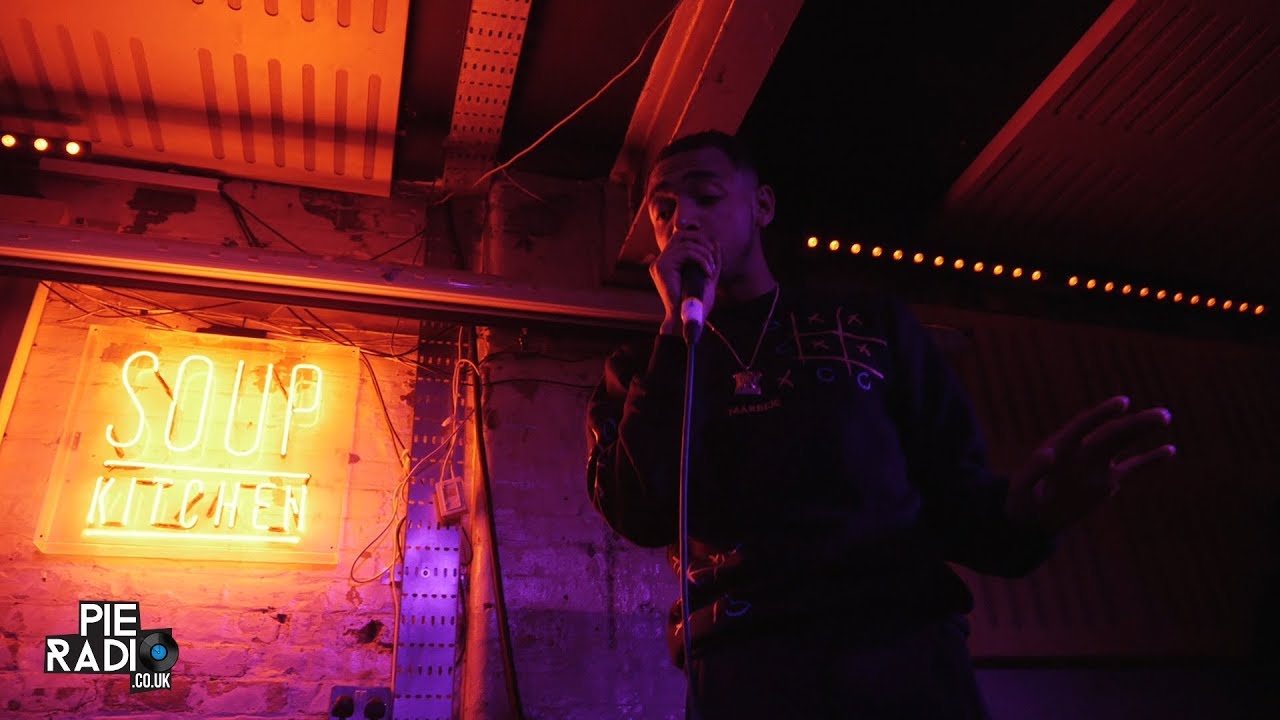 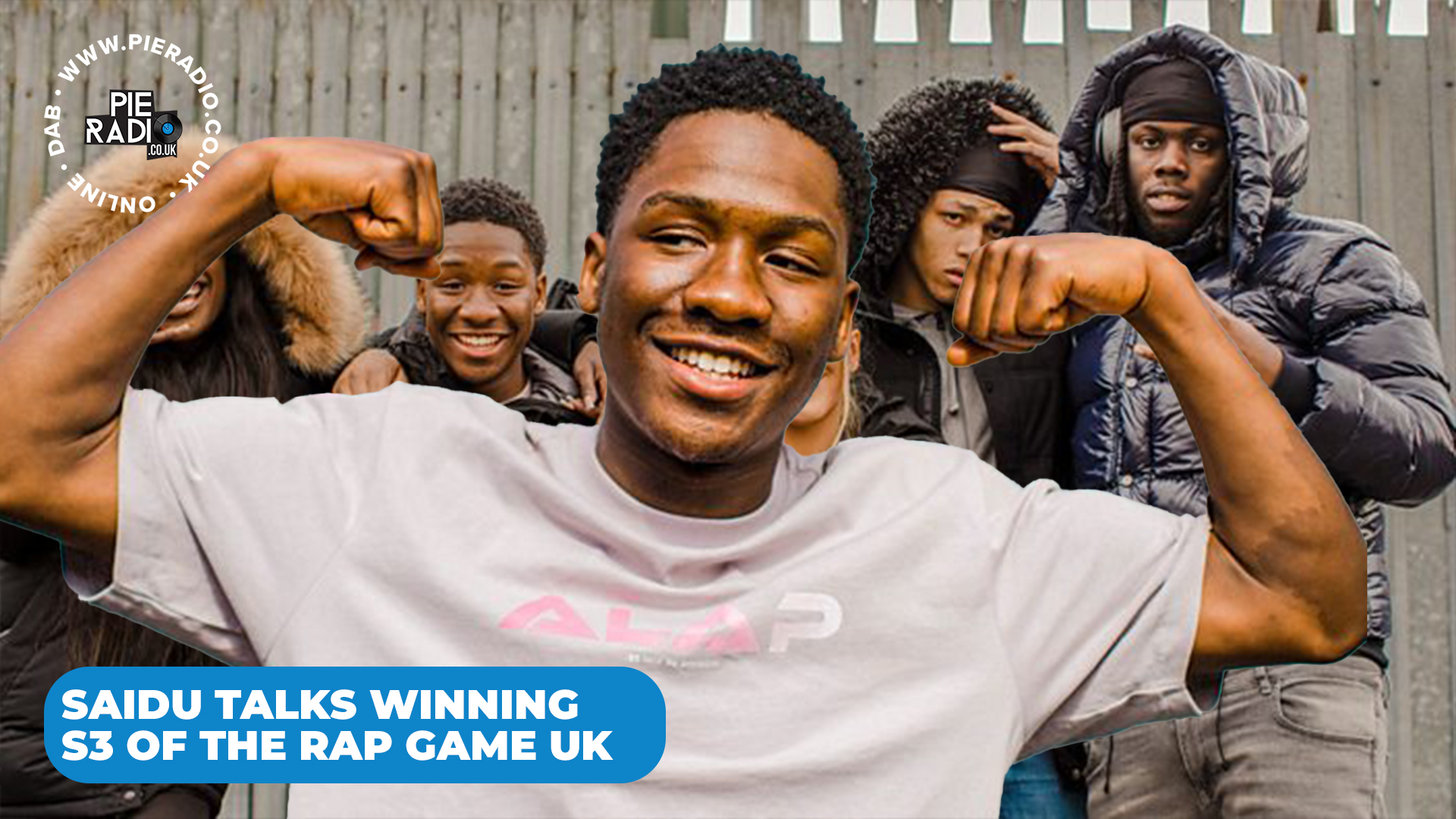 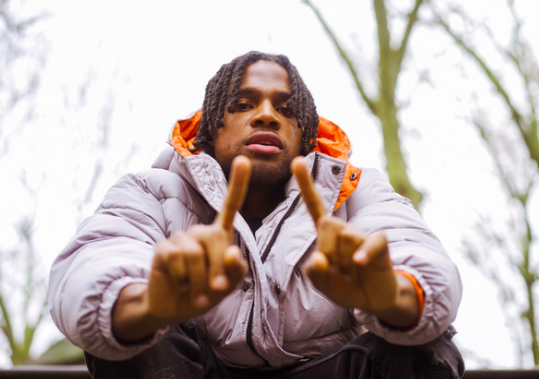 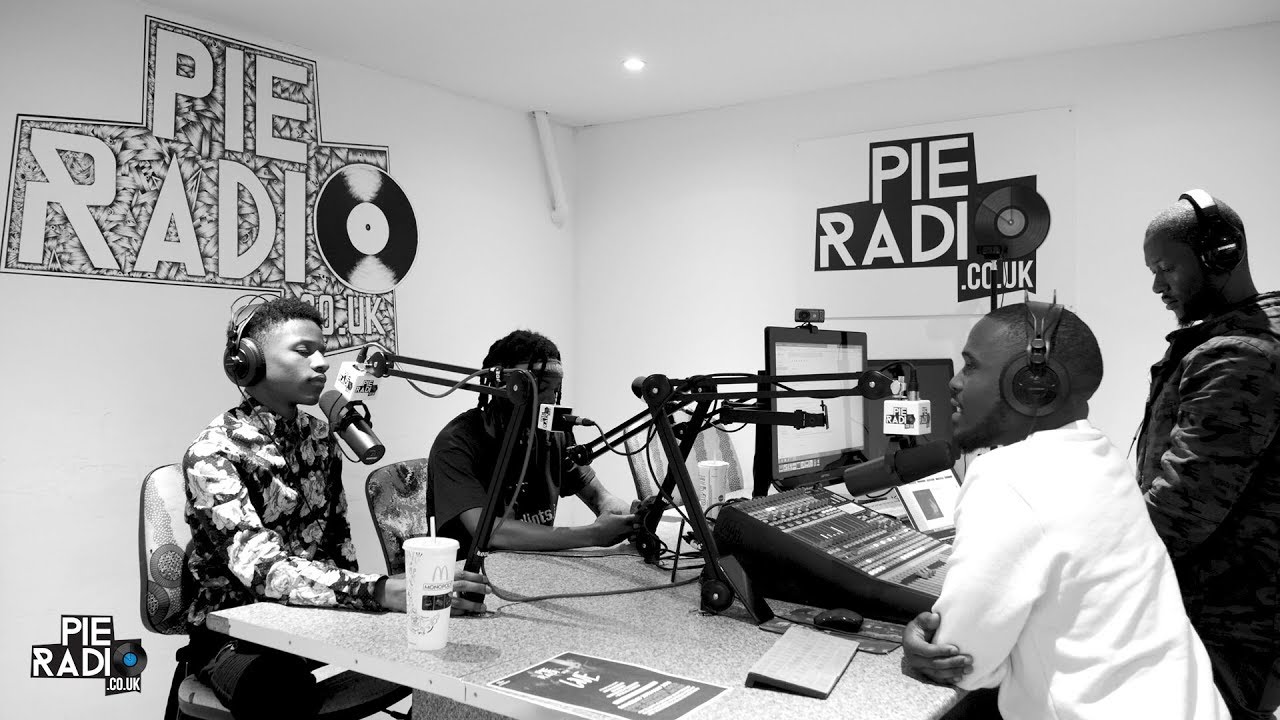