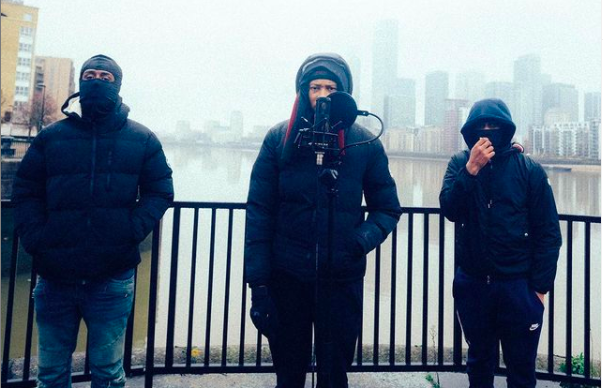 Digga D and AJ Tracey have teamed up for the release of their highly anticipated collaboration ‘Bringing It Back’ that premiered last night on Digga D TV.

The pair first teased us with a hint that they had been making music together when Digga D posted picture on Instagram of them both in the studio back in October last year.

AJ Tracey dropped another hint at the end of January, with a Twitter post of two pictures that looked very similar to scenes we had seen before.

Both rappers took it back to their old school flows and styles in the nostalgic music video directed by KC Locke, along with Digga D himself.

Digga D recreated his infamous Next Up scene that we saw back in 2017, and AJ Tracey brought AJ From The Lane back, recreating his notorious Mic Check freestyle that first appeared in 2016. The pair showcase their witty, unmatched wordplay over a beat produced by The Elements and AoD.

AJ Tracey’s fans have been begging the artist to bring back the ‘old’ AJ From The Lane and he did just that in this new release. Digga D also raps about bringing his next up flow back, setting this track apart from his more recent catchy flows.

AJ Tracey has announced that he will be releasing an album at some point in the near future but will Digga D follow suit and drop that project his fans keep begging for?

wait till you hear the production on this album 🔥

Let us know what you think of the track @pieradio, can we be expecting more of the old AJ Tracey on his upcoming album? 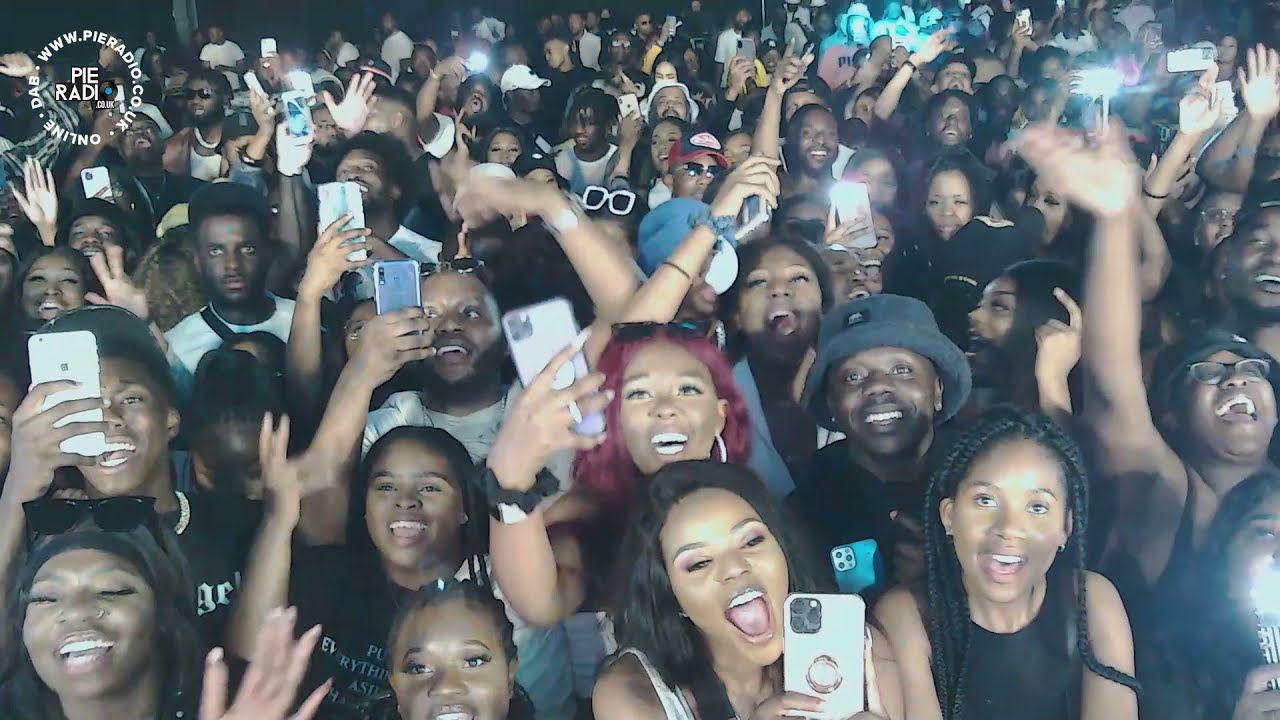 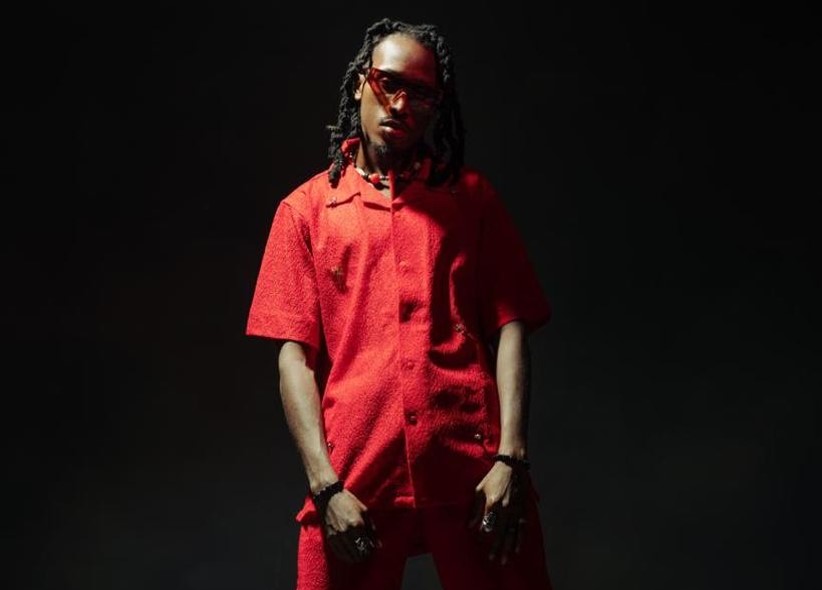 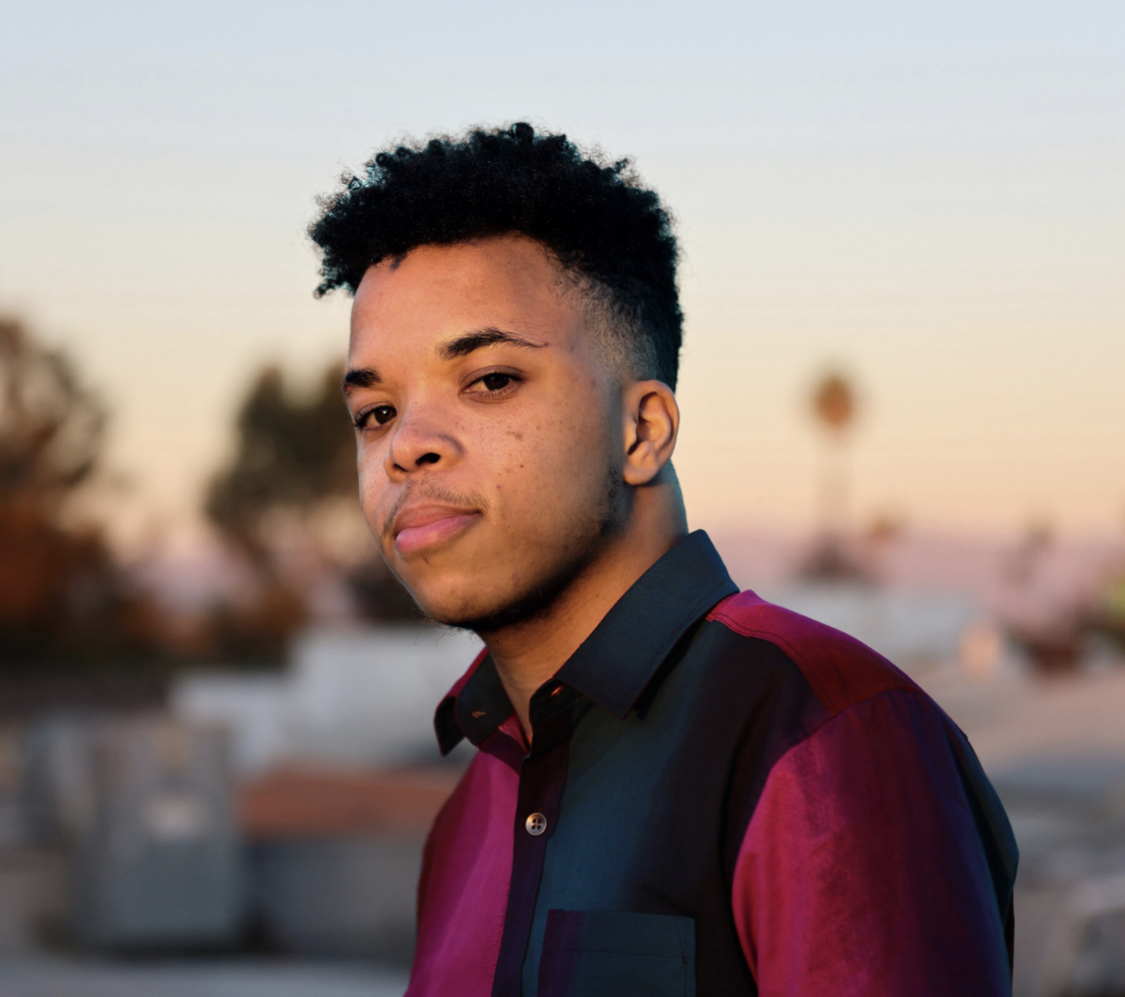 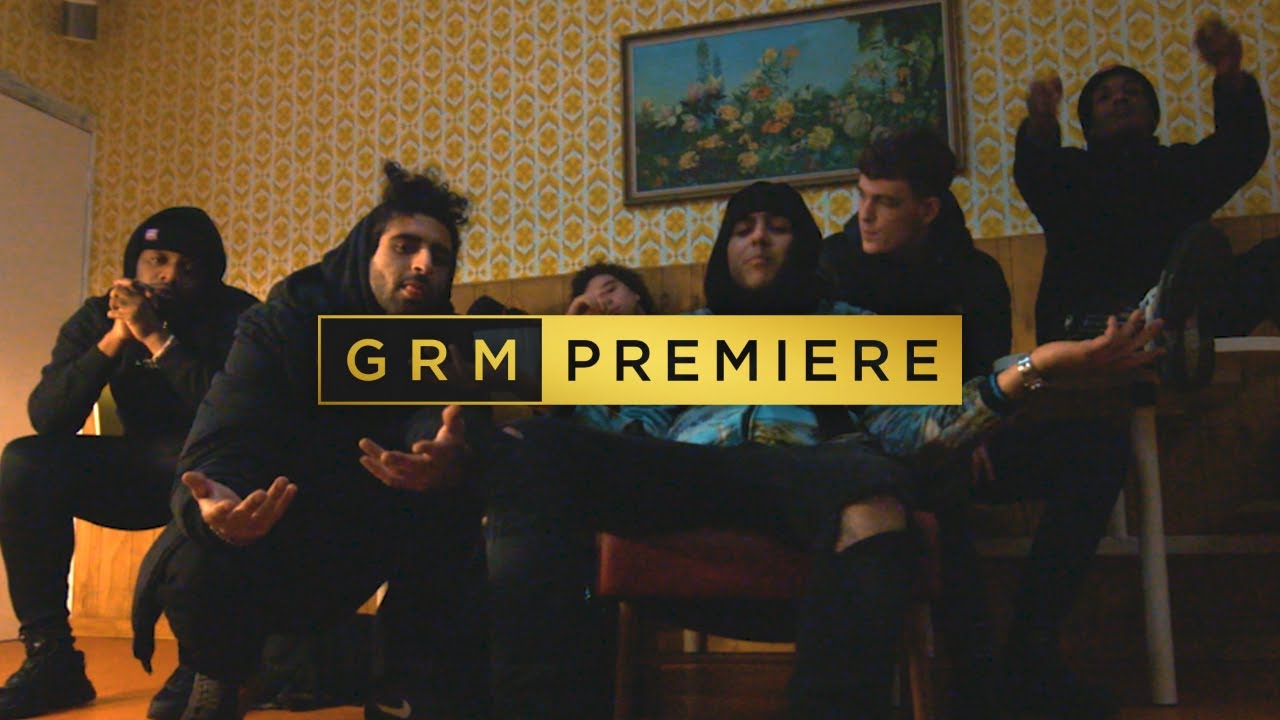