Enny, rapper and singer from South East London, made her first appearance on A Colors Show yesterday with the remix of her song ‘Peng Black Girls’ featuring Jorja Smith.

The rising artist has been working hard this year, since the release of her debut single in April ‘He’s Not Into You’.

Enny’s refreshing vibe is complimented by Jorja’s vocals, and together they brought the song to life. Rapping and singing about the empowerment of black women, the song is relatable and showcases the thoughts and feelings of this demographic in todays society.

A Colors Show always manages to deliver unique performances, introducing its audience to new artists from around the world.

Enny and Jorja have received a lot of love on social media since the release of the video that has had over 250K views on YouTube.

‘Peng Black Girls (Remix)’ was also added into BBC 1Xtra’s A List category on their playlist. Enny took to Instagram to express her thankfulness.

The song is like a breath of fresh air – uplifting and empowering – something us women need to hear more of.

Go watch the Colors performance and let us know your thoughts @Pieradiouk. 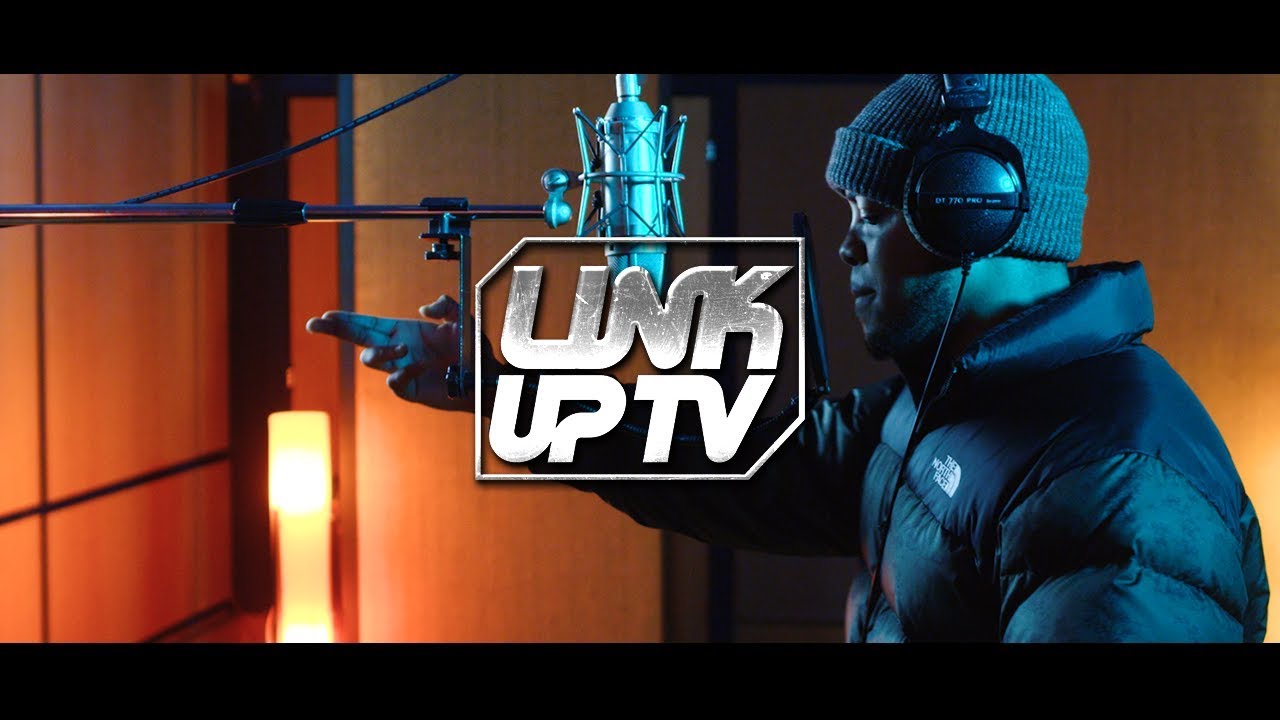 Fire in the Booth: The Dubai Series Returns With Rapper Kelvyn Colt