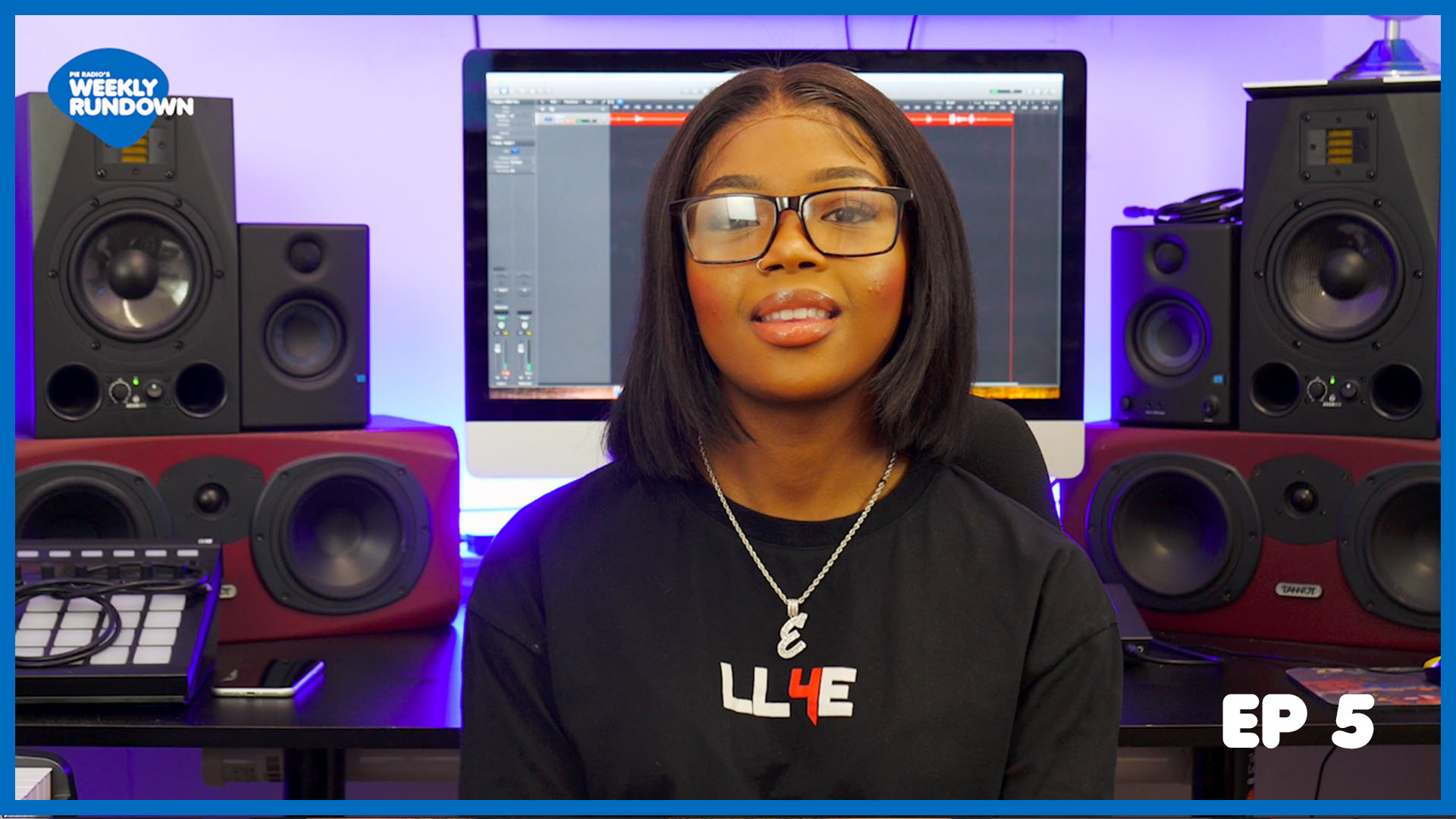 What’s good people. It’s your girl Eustina and you’re locked into the weekly rundown here at Pie radio. When Hollywood and sports come together, you have actors, Ryan Reynolds and Rob McElhenney come together to become the next owners of the football club, Wrexham FC. Reynold, who’s mostly known for his roles in Deadpool and Safe House alongside Rob, pitched their idea to the trust members on November the 8th via a virtual meeting, voting resulted in about 98.6% of the people voting in favor for them to become the next owners, which meant about only 1,009 people voted for and only 26 people voted against. Secondly, you guys know, we love Marcus Rashford here at Pie radio, and I’ve got more news for you. He’s doing more great things for the community. He’s recently teamed up with McMillan’s book charity to promote reading and literacy for children all across England. He said books were never really a thing that we could budget for as a family growing up. And he actually only started reading at the age of 17.

When he did start reading at the age of 17, he realized it was a quick way to escape the world and go into a place where you can literally be anyone. He feels like children all across England deserve to experience this. And hence why he’s pledged about 300,000 books for children all over England. He also said in an interview that reading shouldn’t be only a thing for those children that can afford it. Over in the States, singer and songwriter. Jeremih is currently in hospital due to having severe COVID symptoms. According to TMZ, the singer is currently in intensive care, on a ventilator. Many of his friends and supporters took to Twitter to offer their support. And well-wishes including singer and songwriter, Chance. The rapper. He tweeted asking friends and supporters to take a minute out of their day to say a prayer for Jeremih.

The U S is currently the global epicenter of the coronavirus right now with about 11.2 million cases. Our thoughts and well wishes. I with Jeremiah and his family at this really sad time. As part of a post-pandemic plan, Ticketmaster is now exploring different methods to allow people to go back to concerts safely. One plan that Ticketmaster could have is for all concert goers to provide evidence of a negative coronavirus test that’s been taken 24 hours to 72 hours prior to the concert. Another idea that they’ve had is to make sure all concert-goers provide evidence that they’ve taken the vaccine. However, the plan still is in current development and we can’t be sure if they are going to implement the plan or not. Onto the world of education., Wales have now announced that GCSE AS and A-level students will have their exams cancelled in 2021.

The reason for this is because the Welsh government have created a new system, which is going to be based on classroom assessments instead. Kirstie Williams, who’s the education minister in Wales has said that they decided to do this to ensure fairness across all education boards. And another reason they have decided to do this is because all students have spent different amount of times in the classroom due to the COVID virus. While we’re still on the topic of COVID, let’s talk about the eat out to help out scheme. Chancellor Rishi Sunak has hinted that they’re going to be bringing back the scheme again, after this lockdown that we’re currently in, in December. In an interview with sky news, he said the aim of the scheme was to get people out and about spending again, after the second national lockdown, after the first national lockdown, they introduced the scheme in August to get Britain’s back and out again.

The scheme gave diners 50% off all meals up to £20. And this was between Monday to Wednesday every week. Finally, in the world of politics, Jeremy Corbyn is officially back as an MP in the Labour party. After being sacked three weeks ago for making antisemitic comments. The decisions, sparked outrage with British Jews all across the country, because they said his attempt to clarify his comments were inadequate. The question is, do you think Jeremy Corbyn deserves to be an MP again? Once again, it’s been your girl Eustina and you’ve been locked into the weekly run down here at Pie Radio. 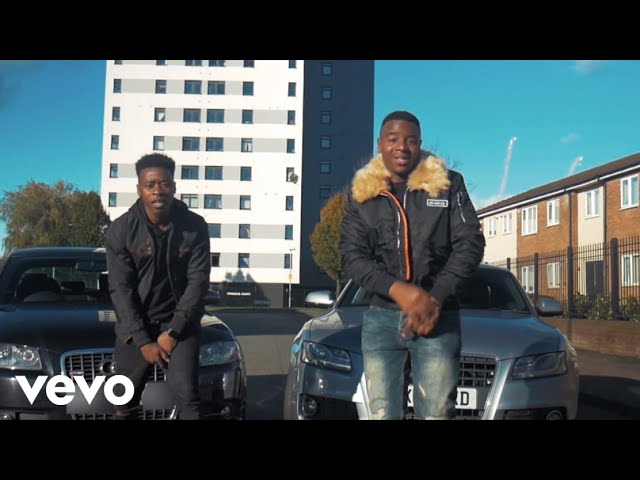 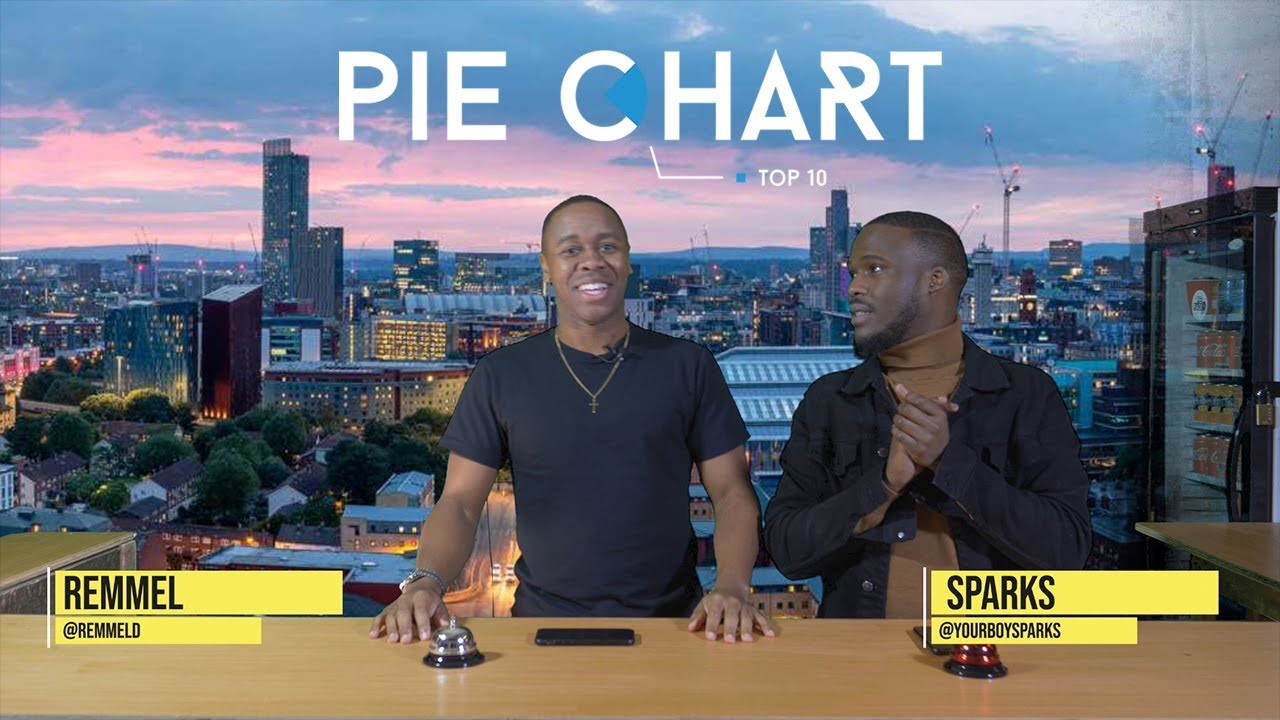 Summer Festivals may be cancelled due to COVID and Brexit… 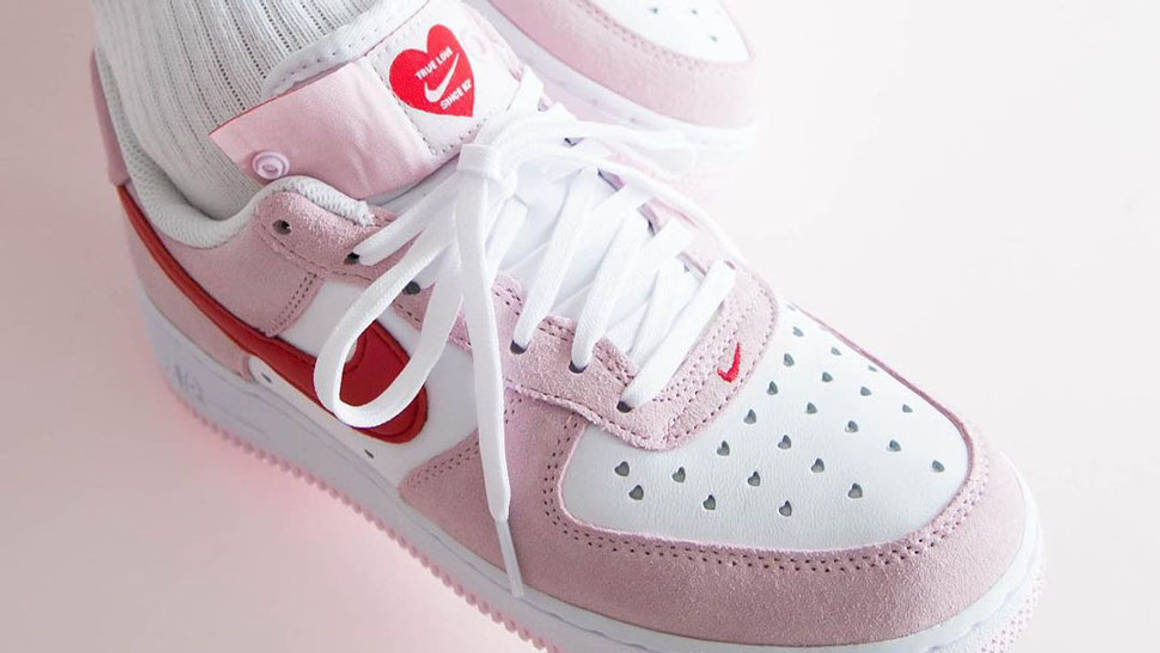 Love is in the Air: Nike’s Valentine’s Sneakers