FaNaTiX link up with M1llionz x Popcaan for ‘These Streets’

Fanatix fly out to Jamaica to link up with M1llionz and dancehall legend Popcaan for their latest release ‘These Streets (Don’t Luv U)’.

Rumour of this big collaboration surfaced a few months ago, with a picture of Birmingham’s M1llionz and Popcaan being posted on Instagram.

Fanatix have produced tracks for huge names, including Nicki Minaj, Vybz Kartel, Giggs and many more. They are known for creating dancehall inspired tracks and ‘These Streets (Don’t Luv U)’ is another one to add to the list.The track is built on a sample from 90s Jamaican reggae singer, Tanya Stephens.

Her song ‘These Streets’ was released back in 2006 and was based on a gangsta love story, as she sings: “I can still remember when it was just me and you/ Suddenly it turn you can your crew”.

‘These Streets (Don’t Luv U)’ depicts a street story of a rougher side to life in JA, with gangs using pretty women to set their rivals up to get even. The visuals flaunt the vibrant Caribbean culture that M1llionz has love for.

M1llionz brought the vibes all the way from the 0121 – he tells a story with his distinct bars and flow. Popcaan is quite literally a veteran when it comes to Dancehall music – he effortlessly raps showcasing that legendary flow.

Take in the visuals for ‘These Streets (Don’t Luv U)’ and let us know what you think of the track @pieradiouk. 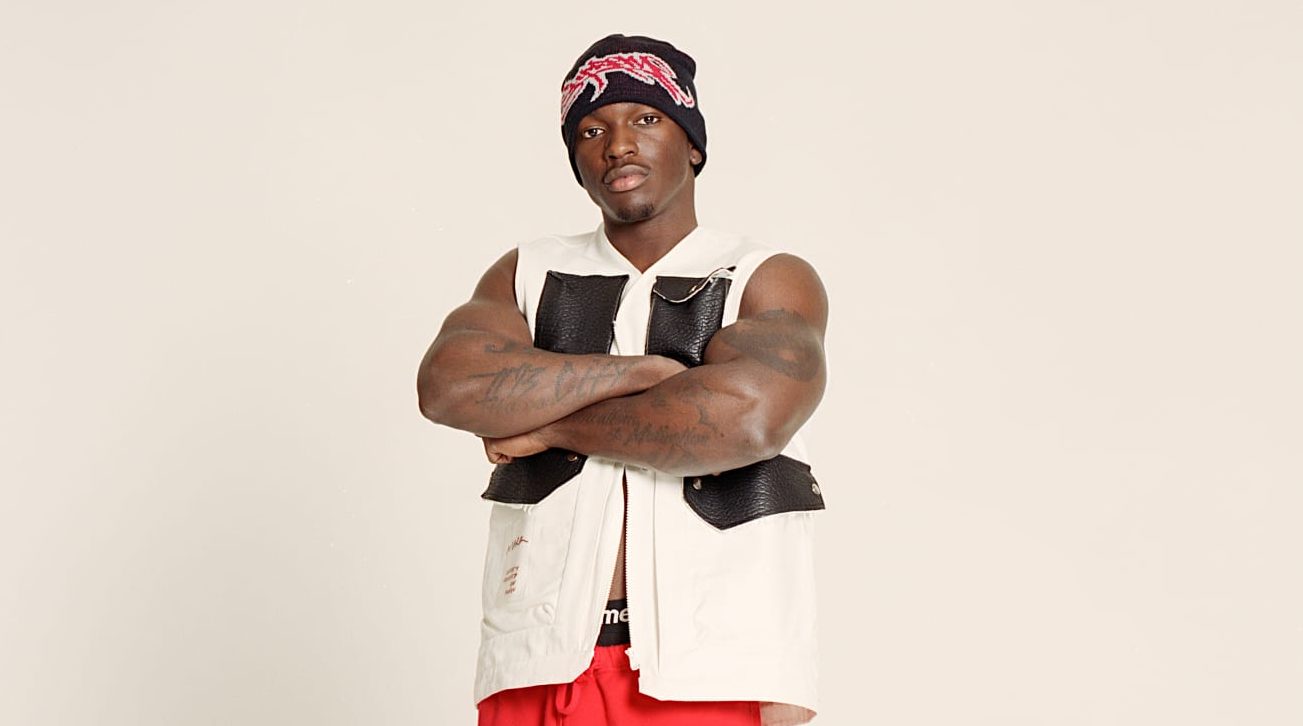