Fire In The Booth returned last night with the latest edition of Charlie Sloth’s Dubai chronicles, ‘Fire In The Desert’, where we saw Ghetts freestyle out in the Dubai desert.

After what has been a busy week with the release of Ghett’s new album Conflict Of Interest, it’s no surprise that the Grime MC murdered his freestyle on Fire In The Desert.

Once again Ghetts demonstrates his unmatched talent with his renowned wordplay, matching his flow with the beats produced by TENBILLION DREAMS.

Fans took to Twitter to praise Ghetts on his FITB Part 3:

Insane bro , current form is a top top track so glad to hear it , easily on par with the album , so happy you are reaching your full potential 🙌

Charlie Sloth seems to be reinventing his Fire In The Booth platform, opening it up to international artists whilst also staying true to UK talent. What else can we be expecting from Fire In The Desert?… ????

Let us know what you think of Ghett’s Fire In The Desert freestyle @pieradiouk! 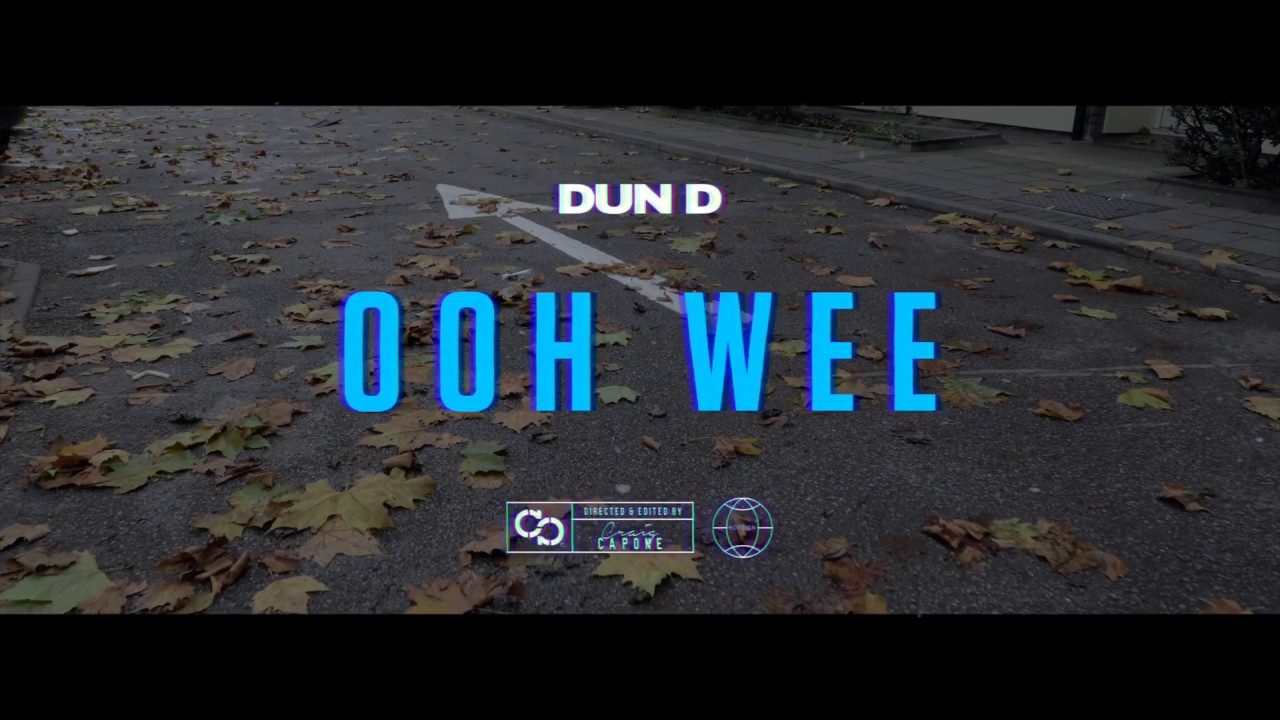 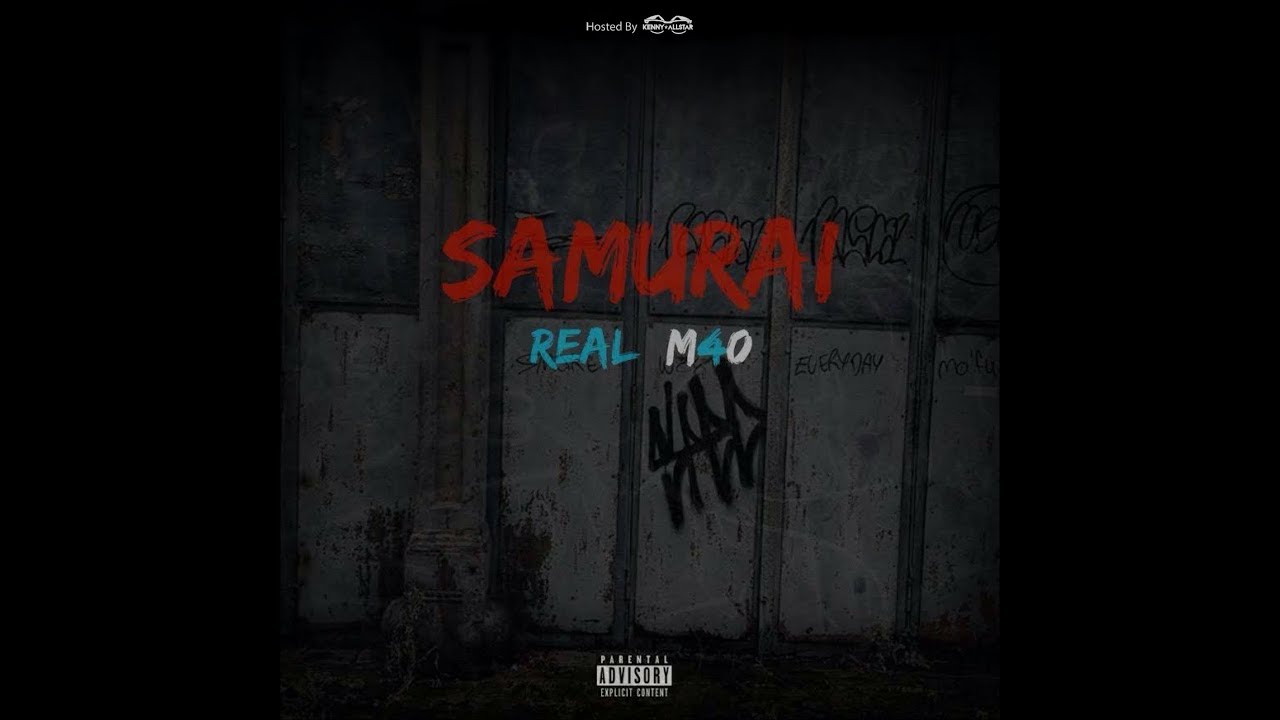