Fire In The Booth: The Dubai Series – Pie Radio speaks to P Storm from the UAE Cypher

P Storm recently featured in the first out of six episodes of Fire In The Booth’s The Dubai Series, where him and 4 other artists took part in the UAE cypher.

After speaking with Big Hass last year about Dubai’s music scene, Charlie Sloth teamed up with Nomad, a UAE-based platform for grassroots creative talent, for the latest edition of Fire In The Booth.

The UAE Cypher introduced us to five artists from Dubai; P Storm, Tac, Santo, AhmeDoo Biggie and Adamillion. Pie Radio got the chance to speak with both P Storm and Tac about their music and their experience on Fire In The Booth.

P Storm is a British born rapper who moved to the UAE when he was 4 years-old. He is one out of three members of The Recipe which includes other rappers Kaz Money and Swertemc. The group have been together for ten plus years and they are considered pioneers of the Hip Hop scene in Dubai.

To hear more about P Storms music career and his experience on Fire In The Booth watch the full interview above.

Let us know @pieradiouk what you thought of the UAE Cypher – who was your favourite rapper? 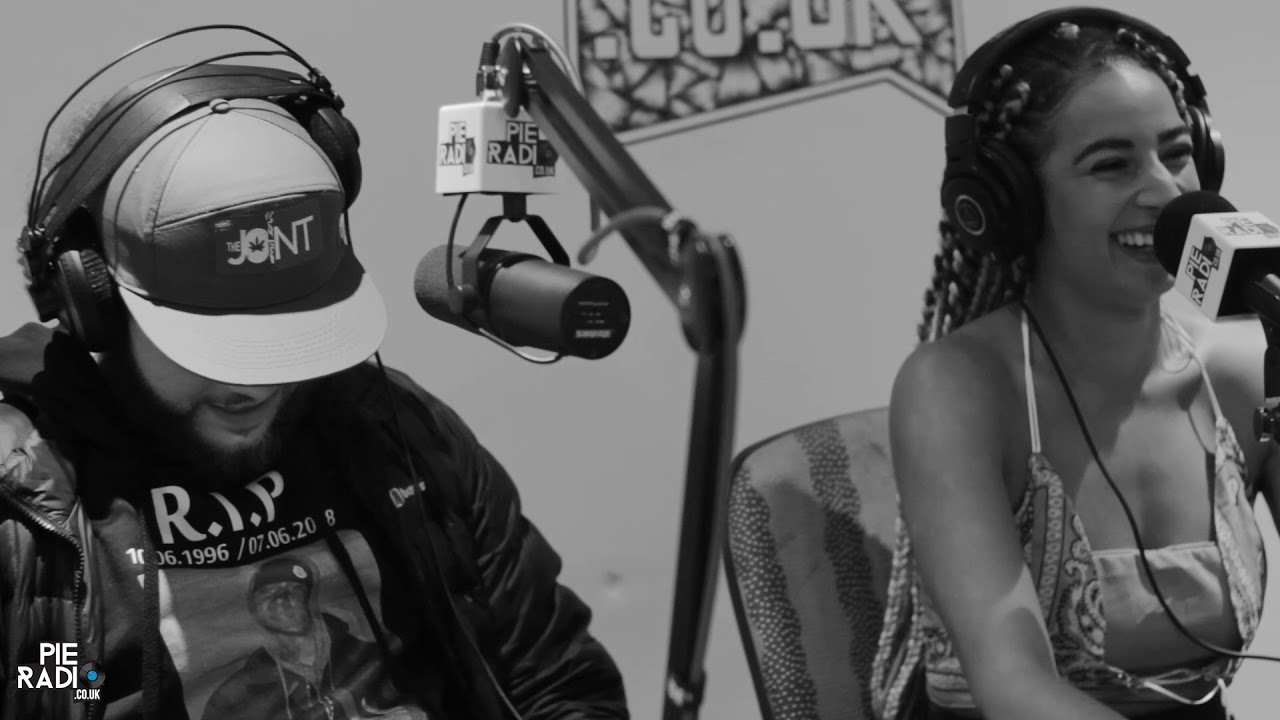 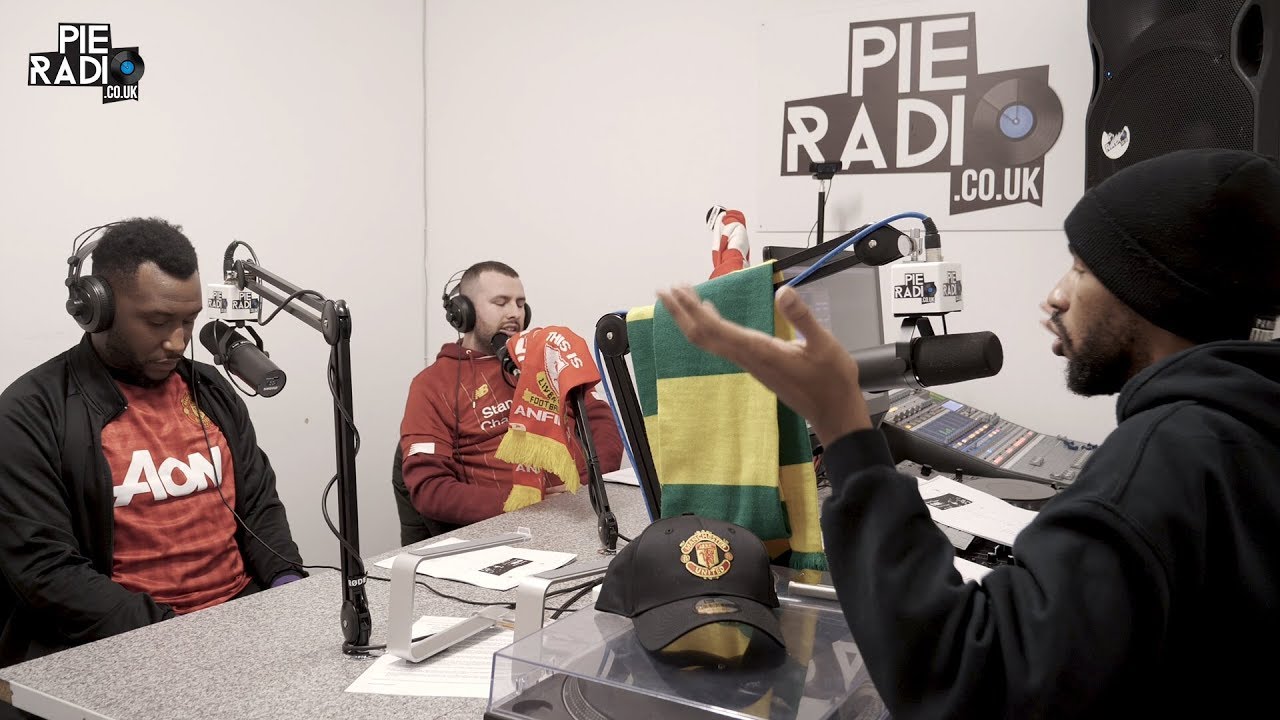 Manchester derby, Mourinho’s Spurs bouncing back with a big win against Burnley 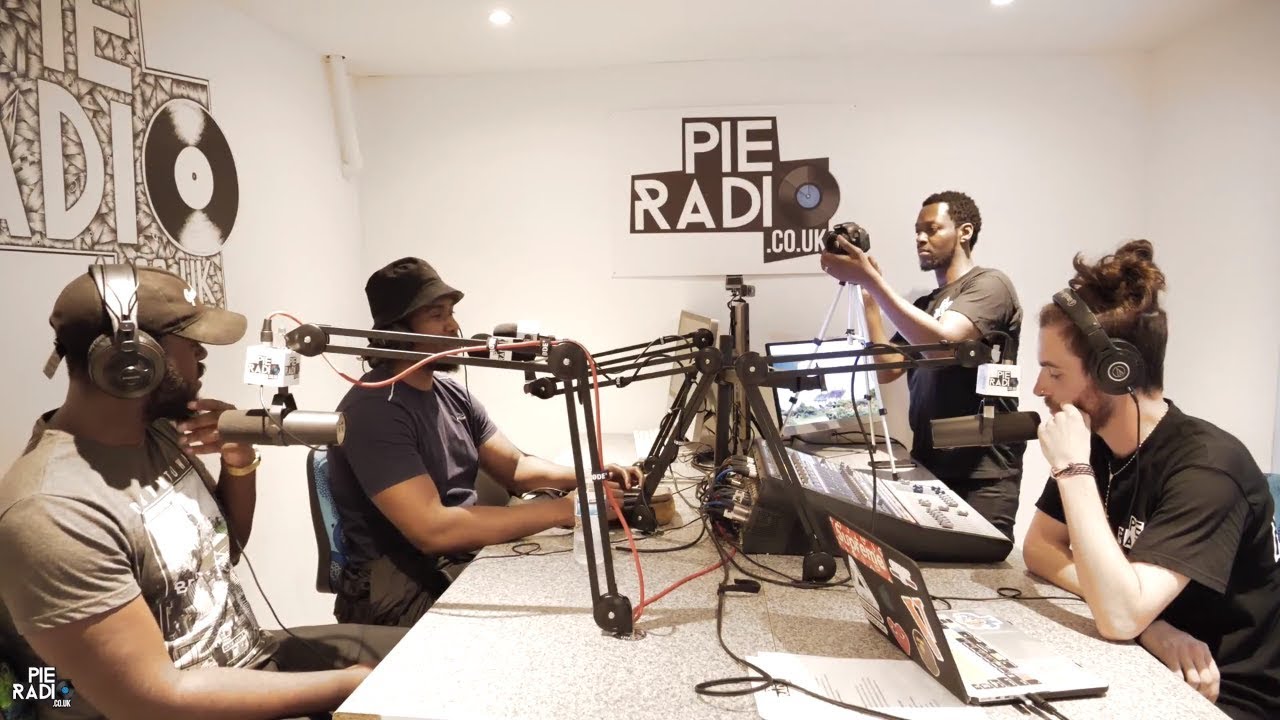 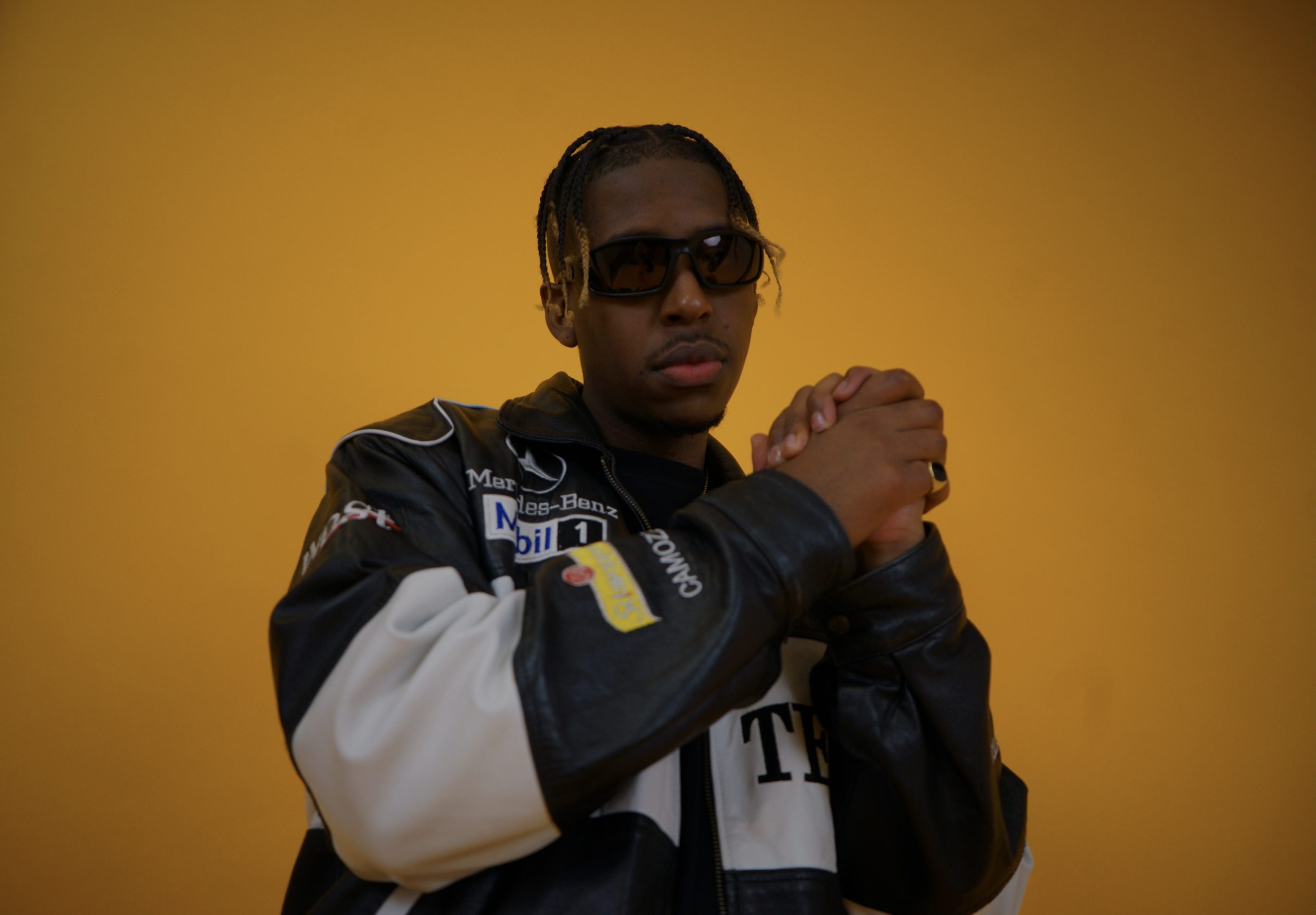