How power could have ended 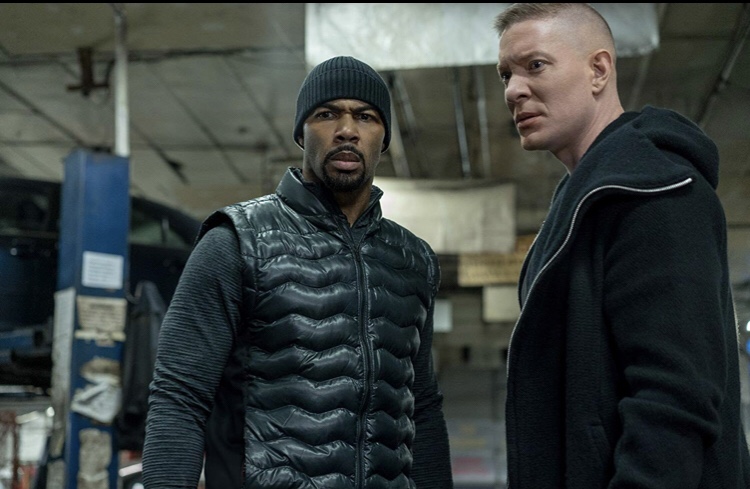 On Monday we waved goodbye to the 50 cent co-produced travesty that is Power. Many fans have been left outraged with the finale, but fear not…. here at PIE Radio we figure out ways it could have ended.

For those who have never watched the show before Power follows the story of successful business man James St Patrick (Omari Hardwick). The owner of a Nightclub in Manhattan “Truth”. James also lives a separate life as successful drug dealer who goes by the alias Ghost. Alongside his best friend and business partner Tommy Egan (Joseph Sikora), they run their illegal business. Ghost later gets reunited with childhood sweetheart and FBI agent Angela Valdes (Lela Loren). Ghost and Angie have an affair behind his wife Tasha (Naturi Naughton), further complicating things for ghost

So if you don’t want any spoilers stop reading here ….

In season 6 of the show we see the conclusion of Power, and the demise of Ghost. We see him getting arrogant as James takes a step into politics; about to be elected into a position of power which release him from all his bad stuff; and keep him clean for rest of his life. Leaving his betrayed wife who is still mourning his daughter, a son who resents him, a best friend and former partner in crime, the grieving sister of his now dead girlfriend Angie, a disgraced FBI Agent Sacs, a desperate Andre Coleman (Rotimi) and a truly embarrassed former Political rival Rashad Tate all wanting him dead.

Long story short, Ghost gets killed and in yesterday’s finale in disappointing and predictable circumstances it was none other than James’s Son, Turiq st Patrick.

1. A relative of the Jimenez kills Ghost:

In season 5 we see the last of the Jimenez siblings get killed by Tommy after being broken out of court. Of course having two siblings working together there must be some kind of extended family business. Word would have got out that the Jimenez were killed in New York the family being out raged and in search of power and control, over New York. The Jimenez family will look at Ghost and Tommy eventually. Tommy will get away to Cali as he does while the Jimenez clan eliminate Ghost.

2. Ruiz’s daughter or another relative of his finishes the job:

Remember the Cuban with the cool hat that Tommy kills? remember how his daughter was having a romance with one of his goons? Well we could have revisited that story. Tommy had taken everything she loved her much older boyfriend, her father sounds like the perfect revenge story right? It would have flipped it on its head too as it’s a girl that kills ghost while trying to search for Tommy.

3. Ramona is the cousin of the friend ghost murdered.

In the final episode we see a drunk James St Patrick talking about his first kill to Turiq about a man he referred to as his brother, who he killed because“he got in his way”. Then ghost threatens Turiq saying he’d do the same to him. What if Ramona is the dudes cousin?? In the episode ghost gets shot, he tells Ramona to “ go to the hotel “ as he shuts up truth for the night. What if she went to her car outside she goes back in and pulls the trigger.

4. The Serbians, Italians Cubans and Chinese eliminate Ghost in a scrap for power:

There doesn’t have to much of and explanation for this one. Ghost and Tommy killed a lot of their leaders and higher ups, so as Tommy gets away and Ghost takes the fall.

5. New kids on the block

A Mexican cartel, an old rival of the Jimenez or Lobos want New York to be their centre of production. They eliminate Ghost with Turiq working with them the old rich guy Stern. Learns more of ghost’s illegalities and no longer wants to do business with him but wants his legal business and aids this new cartel financially. Dre is captured and is made to work as their dog. Dre’s conscience gets the better of him goes to truth to warn ghost they both die

See! the team here at PIE Radio had the power finale covered. They should have spoke to us about it …. more stuff coming you way guys 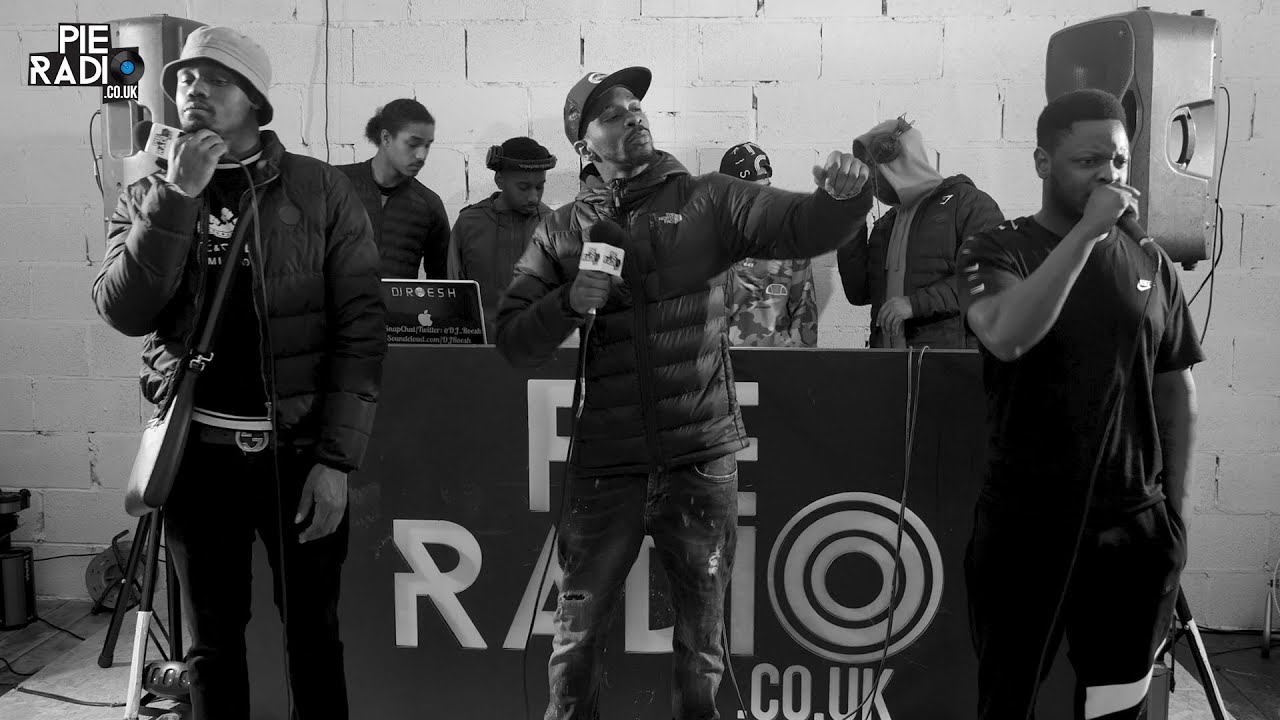 Rap Legend MF DOOM Revealed To Have Passed In October 2020

Netflix’s Malcolm and Marie: Why Love Isn’t Enough To Carry A Relationship