Justin Bieber has released new single ‘Anyone’, a blissful, romantic profession of love, accompanied by a music video.

Justin almost looks like his younger self. In the video, he displays shaggy hair and playful nature. The singer trains to be a boxer with the support of his red headed lover.

Despite at one time being the most exciting young male celebrity out there, I can’t help but feel Justin Bieber has fallen off the radar a little? Maybe its because he’s grown up and married now. The singer tied the knot with Hailey Bieber (previously, Baldwin) in September 2018.

This track however is definitely something to talk about. It’s not dancey-vibes like previous tracks such as What Do You Mean – it’s sweet, simple and definitely 2021 couples’ new anthem.

Poppy, affectionate lyrics on a steady calming beat, Justin sings: “Forever’s not enough time, love you the way that I want.”

I’m so pleased that this is the release he kicked 2021 off with. One for my January playlist for sure.

The track reminds me of Bieber when he first came on the scene; cheesy, but great pop songs.

Justin tweeted a simple message of thanks to his fans after the song hit number one on iTunes.

Tattoo-less like his teen years, Bieber seems to be portraying his work ethic in the video, never giving up and pushing on. It’s a very nostalgic feel.

With Valentines Day coming up, Justin is providing you with the perfect track for a romantic playlist!

Shay Lia Strikes Again With ‘Baby Who’ With Michael Brun 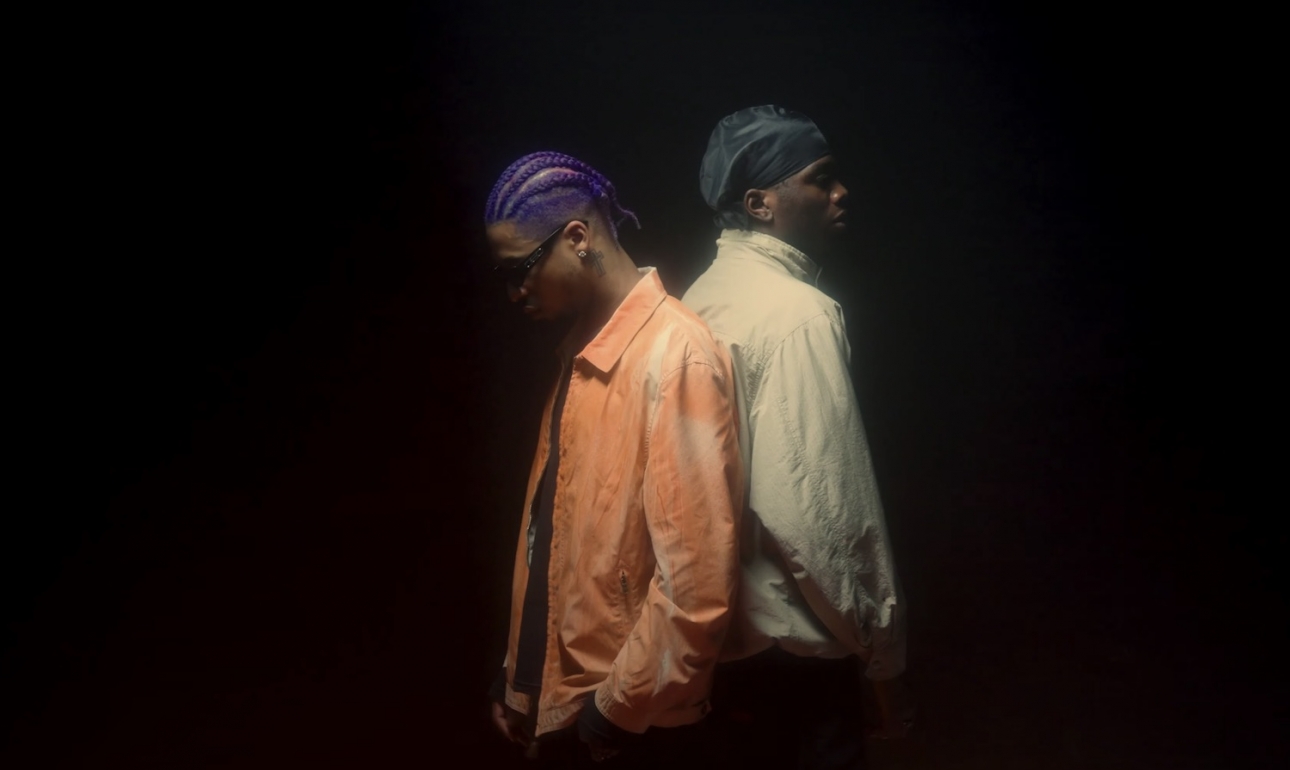