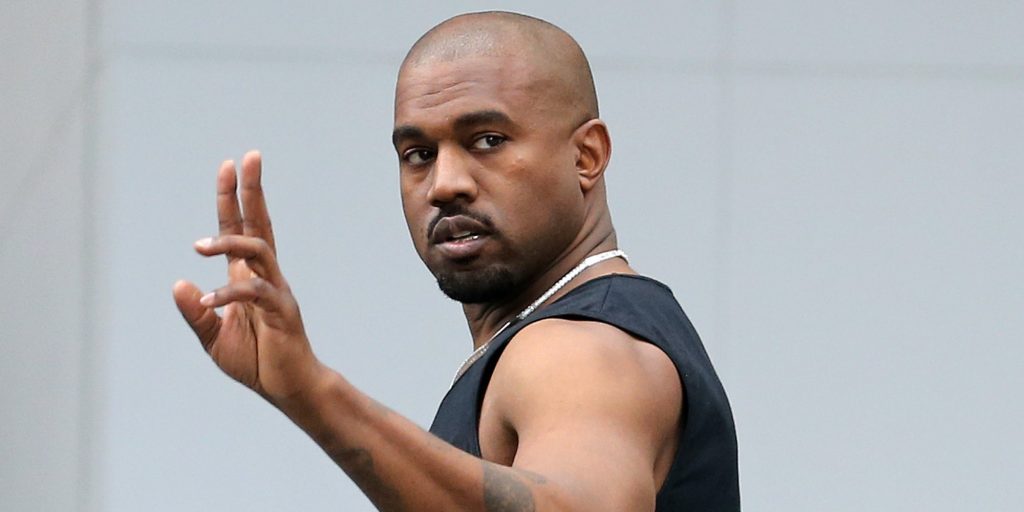 Chicago rap star Kanye West drops out of headlining Coachella Festival 2022, reportedly walking away from more than $8 million. West, winner of an astounding twenty-four Grammys, was reported by TMZ sources to be due $8 million for the performances and a $500,000 production fee.

However, it’s unclear whether or not West backed out last minute or was thinking of not delivering the performance for a while. This speculation originates from TMZ reporting that while West’s team was ‘actively working’ with the festival organsiers, he had yet to seriously rehearse.

Kanye’s latest release ‘City of Gods’ is a collaboration with New York artists singer-songwriter Alicia Keys and rapper Fivio Foreign. In Ye’s verse he raps ‘Ayy, Fivi’, excuse me, but this the feature of the year / I feel like Sinatra in these streets, me and Drizzy, we at peace.’

Check out the music video to see Ye performing his verse.

Ye was due to headline performances on both of Coachella’s two weekends on 17th April and 24th April. Rumours spread that Coachella producers weren’t expecting Ye to pull out and had to source headliner replacements less than two weeks before the festival begins.

Yesterday (6th April) organisers announced ‘Blinding Lights’ singer The Weeknd and EDM trio Swedish House Mafia would fill in as Sunday headliners. Although the replacement did occur with some disagreements as The Weeknd (real name Abel Tesfaye) apparently challenged the fee. New York Post gossip column, Page Six, reported a source informed them Abel threatened to pull out of Coachella if he didn’t receive the same payment as Ye.

The festival orgainsers released an updated line-up poster, check out all the artists featured below.

For all information on Coachella 2022 visit the official website.