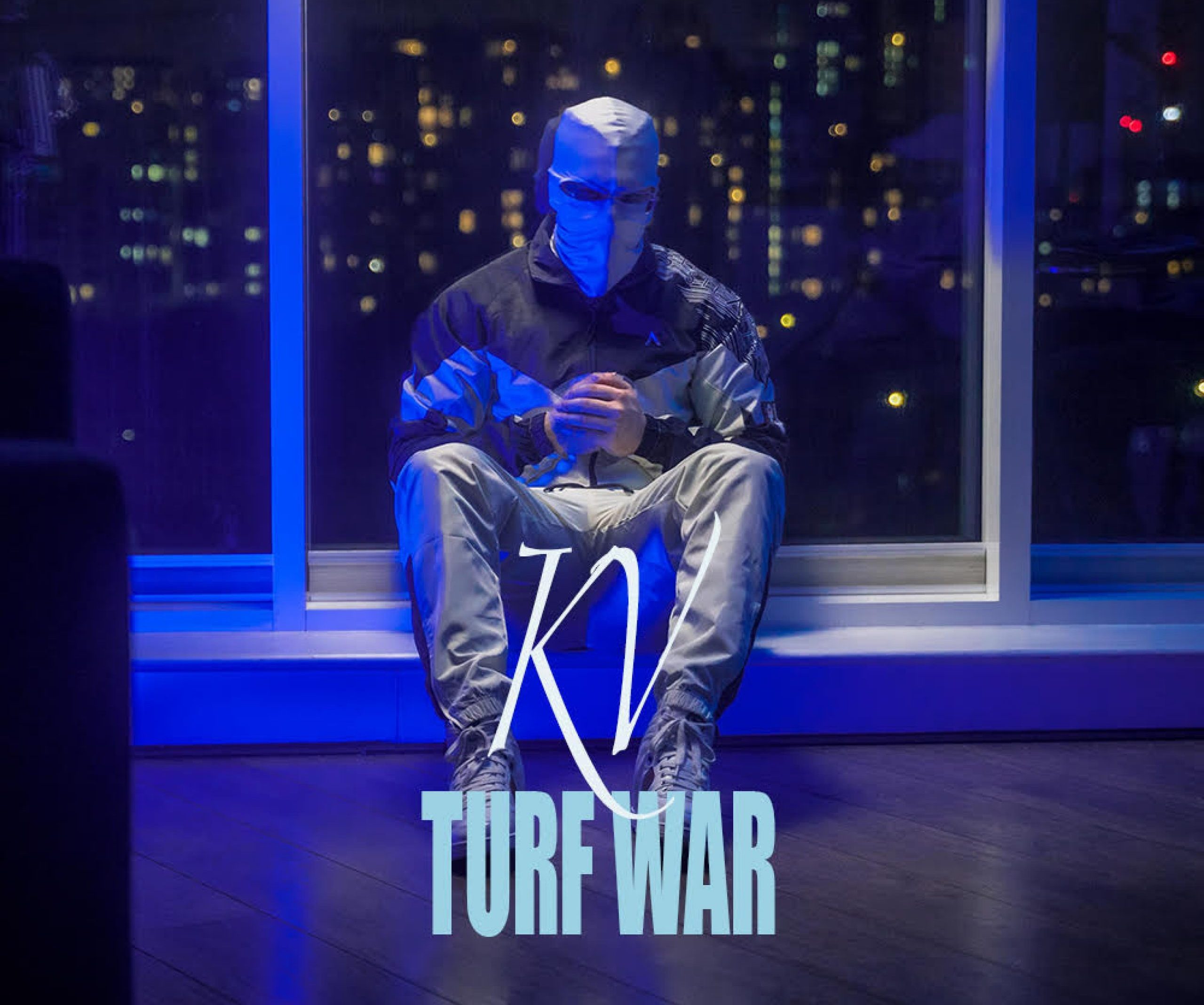 Kvlypto’s first single without a feature ‘Turf War’ is out now on Mixtape Madness.

Bringing a new style of music labelled melodic trap to the UK music scene, Kvlypto is an emerging talent to keep an eye on as it’s thought 2022 could be his breakout year.

The West London rapper utilises melodic storytelling and lyrical wordplay to create his own take on drill.

Also known as KV, his sound possesses a versatile range of hard-hitting rap bars and vocal ability. Lyrically Kvlypto contrasts his past and current experiences in ‘Turf War’, opening with the chorus ‘I disguise my pain, covered in finer things’, before celebrating ‘And I ain’t had money before, but now we got money on god’.

KV is seen wearing face coverings to maintain anonymity, with the intention for fans to immerse themselves in his music without being distracted by the messenger, while also serving to protect his personal life and the privacy of those who he’s shared experiences on the streets with.

Watch the music video, directed by Gerssis, for ‘Turf War’ below. 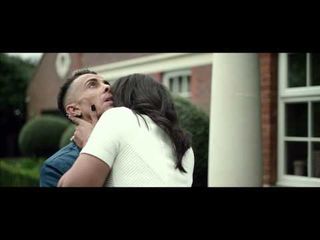 FaNaTiX link up with M1llionz x Popcaan for ‘These Streets’